In a month where many are rushing to pay their Zakāh, Sh Haitham al-Haddad addresses some of your common questions in regards to this pillar of Islām. 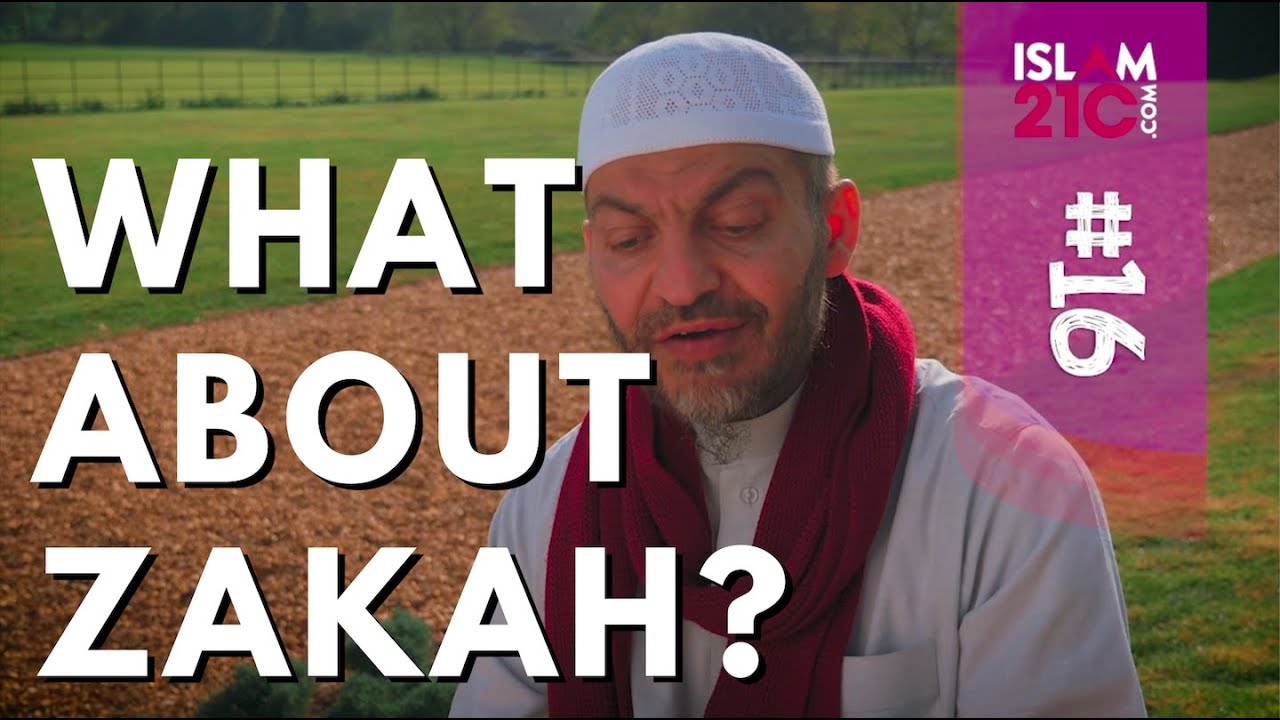 What about Zakah? | Ramadan Quick Bites #16 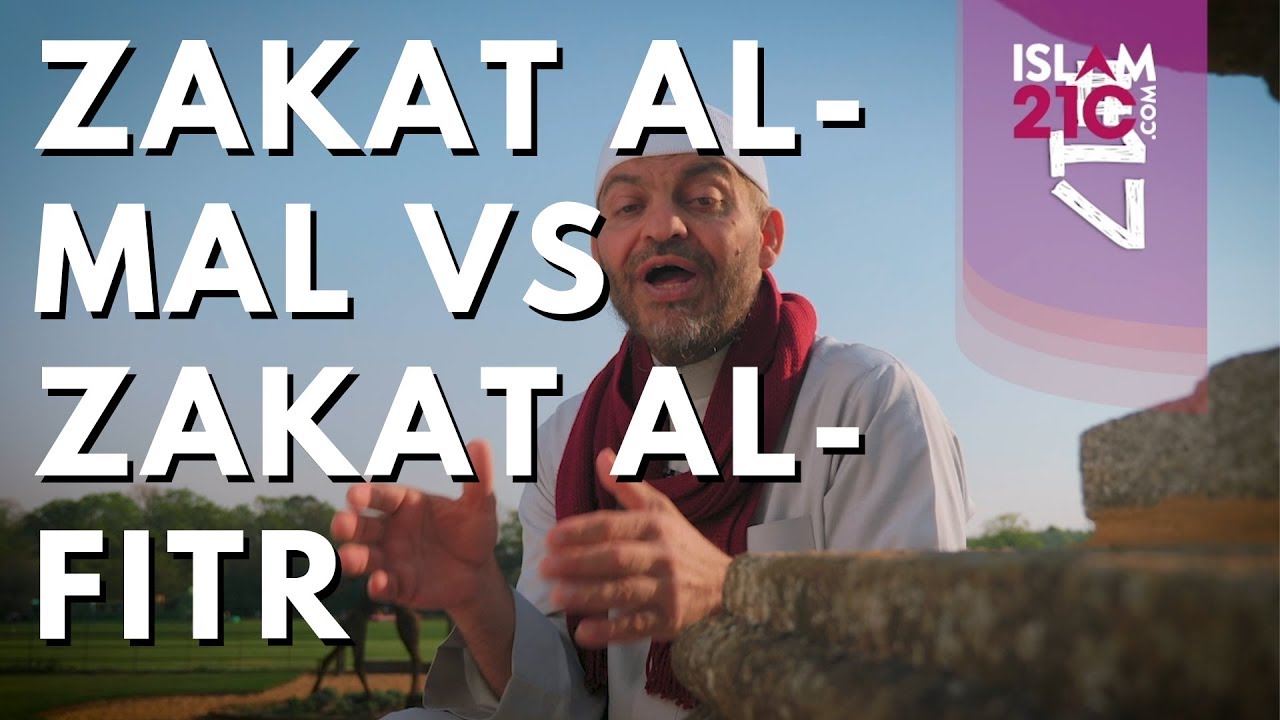 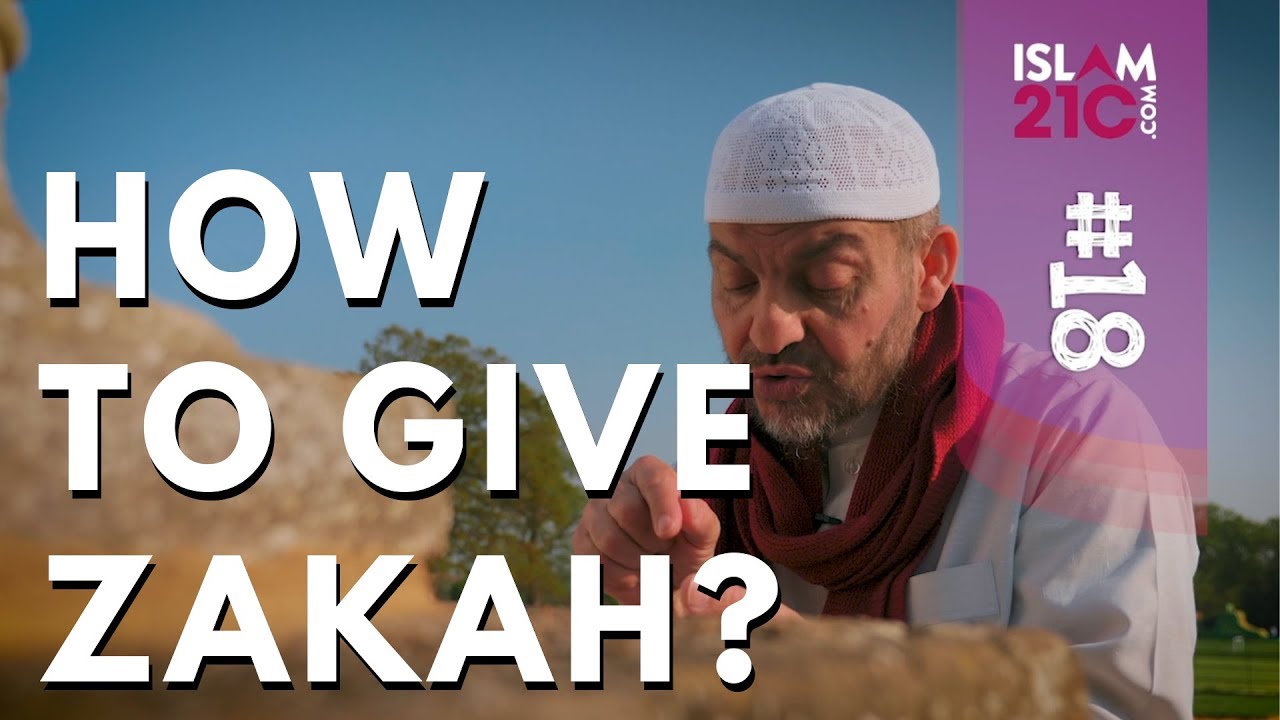 How to Give Zakah? | Ramadan Quick Bites #18

No such thing as "Zakat-eligible projects"

Can we give Zakat to build wells & hospitals?

Do I have to pay Zakat locally or can I send it abroad?

When considering this and many other questions in Islamic fiqh (jurisprudence) it is imperative to consider multiple dimensions at once. Whilst it is tempting to get drawn into a specific Islamic text or ethical consideration, the faqīh (jurist) has to force himself to consider all available­­—often conflicting—considerations and overarching Islamic principles.

The four main schools of thought have given preference to distributing Zakat within the vicinity of where it is collected. The basis for this is the well-known instruction of the Prophet (peace and salutations be upon him) to his companion Mu’āth b. Jabal (Allāh be pleased with him), when he sent him to Yemen. He said to him that once they establish the prayer, inform them that Allāh has commanded that there is an amount of charity to be taken from their wealthy people and given to their poor people. The scholars took from the phrase “to their poor” that it should be given to the people who live in the vicinity of the wealth. They defined this to be those who live within a distance beyond which a person travelling is considered technically a Musāfir (traveler whose prayers are shortened).

However, proximity is just one consideration. All scholars agreed that if the need in an area far away is greater, it is better to give it where the need is more dire.  This is a profound example of how jurists consider multiple dimensions when issuing rulings on such matters.

What are the purposes of Zakat?

It is well known that Zakāt is to be given to particular categories of recipients. Allāh says:

“Zakah expenditures are only for the poor and for the needy and for those employed to collect it and for bringing hearts together [for Islām] and for freeing captives [or slaves] and for those in debt and for the cause of Allāh and for the [stranded] traveler – an obligation [imposed] by Allāh. And Allāh is Knowing and Wise.”[1]

However, a common misconception is that Zakāt is the only obligation upon one’s wealth. This results in people mistaking the importance of a charitable project—such as building a mosque, sponsoring students, training leaders, and so on—with the validity of donating Zakāt towards them. There is a very important distinction between the importance of a particular charitable goal, and the recipients of Zakāt.

Extolling the importance of a particular charitable goal only goes to show that it may be obligatory upon the Muslims to pay sadaqa towards those goals, not trying to kill two birds with one stone and using their Zakāt to pay for what is already an obligation for them. This is why the jurists were careful to produce principles such as ‘one obligation should not be used to strike off another’, and ‘one should not benefit from the payment of one’s own Zakāt’.

Thus the scholars explicitly prohibited people paying Zakāt towards those they are already financially responsible for such parents and children.

To reiterate, there are many worthwhile—and possibly obligatory—charitable projects and goals that we all should contribute towards depending on our means. However, Zakāt is emphatically a distinct obligation that should not be mixed up with other obligations, with its categories being fixed. This is a pillar of Islām so should not be taken lightly, and I advise all Muslims to put themselves on the safe side by ensuring their Zakāt is paid and distributed in strict accordance with the Sunnah, whilst separately paying whatever they can for the other worthwhile projects in ones area and beyond with other types of sadaqa.

Should I check how poor someone is before giving them my Zakāh money?

If I have an account in an Islamic bank, do I still need to pay Zakāh?