Training for Your Ibadah Olympics Has Begun 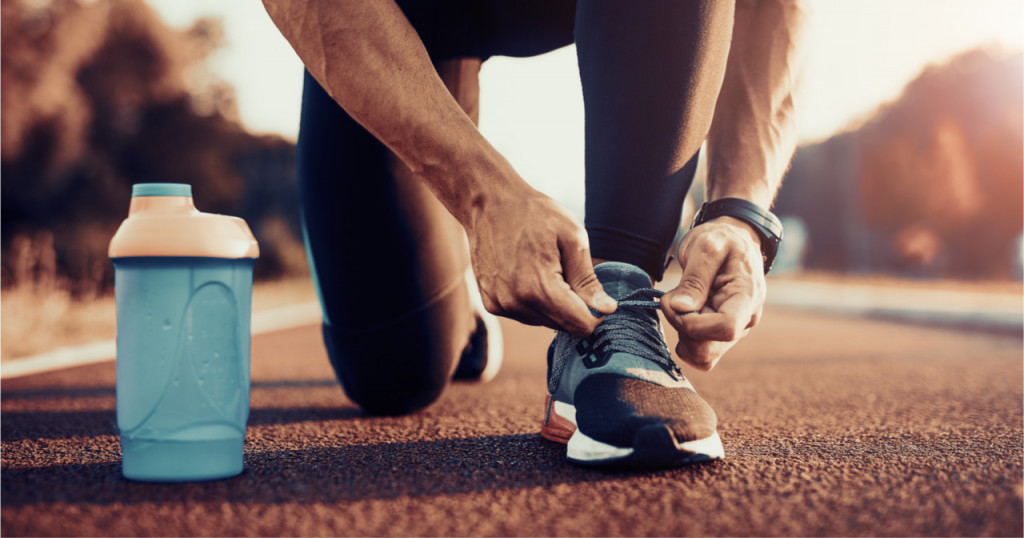 The precious resource of time has stopped moving at high speed. It has now gone supersonic!

As a result, we have been flung into a period just days before the special guest of ours, Ramadan, visits us.

The month we’ve landed on currently is the eighth month of the Islamic Calendar, known as Sha’bān.

Sha’bān is an Arabic name whose roots comprise meanings related to ‘branching out in search of something’ or ‘expanding outwards with purpose’. As such, the Arabs would use the term tasha’aba to describe an expansive expedition or a far-reaching search for something important, like water.

For a Muslim, Sha’bān can be seen as our very own training expedition to be spiritually able to receive Ramadan; especially given how it transforms every day and night as we know it. It is a month-long recalibration process that gives us a full spiritual detox with paradise-centricity at the forefront.

An Olympian embarks on a rigorous training and diet programme suited to the atmosphere of the country hosting the next Olympics, to be at the apex of their abilities for a competition in the distant future. Likewise, a Muslim should value the revolutionary potential of a great Ramadan enough to pull out all the stops to be ready for their yearly season of transformative worship.

It is thus not surprising that the Messenger of Allah (ﷺ) himself would fast most of Sha’bān.

‘Ā’ishah, may Allah be pleased with her, said:

Commenting on this, Ibn Rajab, may Allah have mercy on him, said:

“Fasting in Sha’bān is better than fasting in the Sacred Months, and the best of voluntary fasts are those that are (observed in the months) closest to Ramadan, before or after. The status of these fasts is like that of al-Sunan al-Rawātib which are done before and after Fardh (obligatory prayers), which make up for any shortfall in the number of obligatory prayers. The same applies to fasts observed before and after Ramadan. Just as al-Sunan al-Rawātib are better than other kinds of voluntary prayers, so are fasts observed (in the months) before and after Ramadan better than fasts at other times.”

And the blessings don’t stop there. In addition to the training benefits of Sha’bān, there is yet another secret that being mindful and diligent in this month reveals, in the form of helping the last of our deeds for the year to be at their strongest before they are raised to Allah. Remember, Allah Almighty judges our actions based on the strength of our endings, not the weakness of our beginnings.

In a narration Usamah b. Zayd, may Allah be pleased with them both, says:

“I said: ‘O Messenger of Allah, I do not see you fasting in any other month like you fast in Sha’bān.’ He (ﷺ) said: ‘That is a month to which people do not pay attention, between Rajab and Ramadan. It is a month in which deeds are lifted up to the Lord of the Worlds. I like for my deeds to be lifted up whilst I am fasting.’”[2]

I mentioned how we live in supersonic times. Given our situation we cannot afford to make life shorter by not taking full advantage of our paradise-centric seasons of worship. We always have time for the important things in our lives. Let’s make Sha’bān important and use it well in order to have the best Ramadan ever.

May Allah bless and inspire us all. Āmīn.