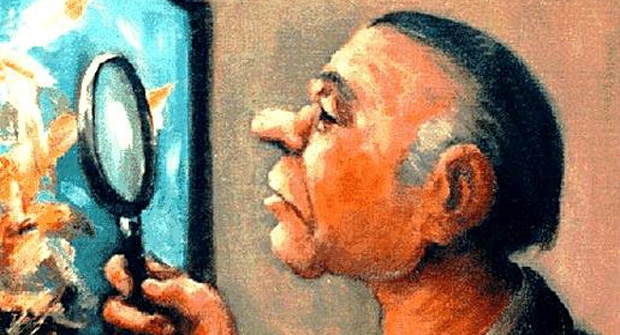 When the Prophet peace be upon him migrated to Madinah he noticed that its inhabitants held festivities during two days. He informed his companions that Allah gave them two better days in which to celebrate: Eid al-Fitr and Eid al-Adha. [Reported by Abu Dawud and al-Nasa’i] Why were these two days made joyous? Are they similar to Christmas or any other day of celebration? We need to realise that both Eids occur at the end of major acts of worship and also reflect upon the verse mentioned in the Quran,

Some scholars have said that they were made for us as days of enjoyment because of the opportunity that Allah gave us prior to them; the opportunity of worshipping him during occasions He likes and at a time when He multiplies the reward of any deed. Hence, anyone who was been given this opportunity should be very glad for having received it. People will be even more joyous on the Day of Resurrection when receiving their awards. Allah says,

“Whosoever desires the life of the world and its glitter; to them We shall pay in full (the wages of) their deeds therein, and they will have no diminution therein. They are those for whom there is nothing in the Hereafter but Fire; and vain are the deeds they did therein. And of no effect is that which they used to do.” [2]

“These are the limits (set by) Allah, and whosoever obeys Allah and His Messenger (Muhammad SAW) will be admitted to Gardens under which rivers flow (in Paradise), to abide therein, and that will be the great success.”