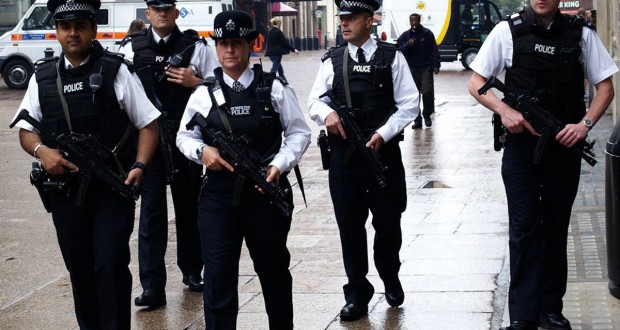 The Counter-Terrorism and Security Bill, introduced to the Commons yesterday, is intended to counter the threat posed by Islamic State (Isis) and the increasing number of Britons travelling to Iraq and Syria to fight on its behalf. The date for its second reading in Parliament – the first opportunity for MPs to debate the main principles of the Bill – will be announced soon. Home Secretary Theresa May says the bill will not be emergency legislation but hopes that with cross-party support it can be fast tracked through parliament before the general election next May. It will be the seventh major counter-terror law introduced in Britain since 9/11. While May has stated that the terror threat to the UK is greater now than at any time in the country’s history, human rights groups have criticised the measures as “draconian”.

The most worrying elements of the nine principle elements in her package include: 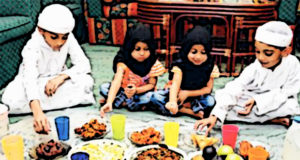