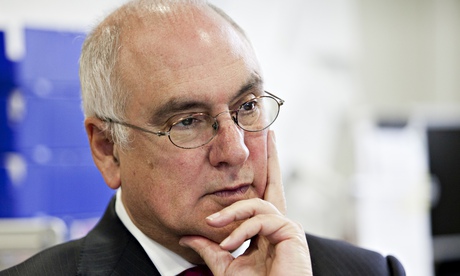 Ofsted’s slur on the Muslim community of Park View School

2014-06-10
The Guardian
Previous: Don’t be distracted by the Tory turf war – Michael Gove has questions to answer
Next: MCB PRESS RELEASE on the Trojan Hoax