Dua: The Weapon of the Believers 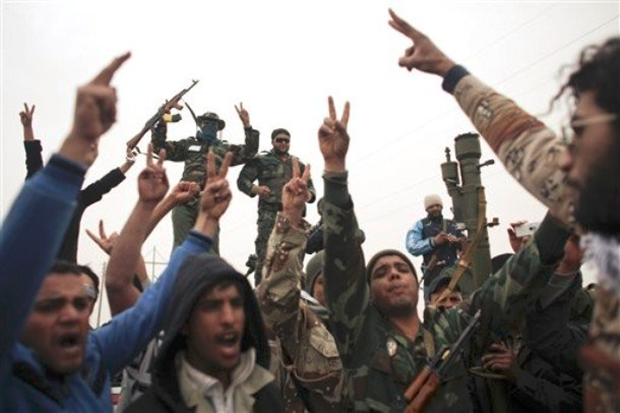 Dua: The Weapon of the Believers is an invaluable book (and CD) to have in ones library. This is (to the author’s credit) the most comprehensive treatise to have been written on the subject in English in recent times. It is exceptionally lucid and remarkably accessible to the layman without compromising the depth with which it delves into the subject.

The book deals with every aspect of dua from the types of supplication to the numerous benefits involved; from its pre-conditions to its etiquettes through to the factors that prevent ones dua from being answered. Yassir Qadhi takes us through the book with neatly defined headings and subheadings all of which provides the text structure and focus. In fact, the way in which the book has been laid out lends itself to functioning somewhat like a text book for a course and can indeed be used to design a course on dua. To help in such a case the author provides a glossary of Arabic terms which means that one can simultaneously broaden their knowledge of Arabic/Islamic words, which is always a bonus.

Dua: The Weapon of the Believers has many hidden treats. If anyone is thinking, how much can really be said about dua – well this book is most definitely for you. The true essentiality of understanding this one small element of Islam is that it, like so much else in Islam, is not isolated and separate, rather, it brings alive other aspects of Islam, like the tawhid of Allah (swt). Qadhi, for example, quotes Allah azza wa jall when He says, ‘Verily your Lord has said: “call upon Me and I will answer you!” Those who are too arrogant to worship Allah will enter Hell, humiliated!’[1] to explain right at the beginning that dua is an act of worship:

In this verse [40:60], Allah has commanded us to ask Him and petition Him, and counted those who do not ask Him too arrogant to worship Allah. From this, it is understood that dua is among the acts of worship, and this meaning was explicitly stressed by the Prophet (saw). Nu’man ibn Bashir reports that the Prophet (saw) said: ‘Dua is worship.’ He (saw) then recited the verse 40:60.

He goes on to link this worship with a Muslim’s creed (aqeedah) and Allah’s tawhid[2], which of course is part of a Muslim’s creed. He shows how implicit in a person’s dua is the affirmation of Allah’s existence, and that in making a supplication to Him one is also affirming His Lordship since the act of making dua implies the knowledge that He alone controls all affairs. Supplication as worship also connects with the fact that He alone deserves our worship, for if we affirm through our dua that only He can assist us because only He is in full control of matters (in a fundamental sense) then only He is deserving of our veneration, submission (to His will) and worship. Dua also affirms the beautiful Names and Attributes of Allah, because we recognise that He is the All Hearer and All Knower – He can, for example, hear the whispered plea of His creation no matter where his creation maybe. In this way dua ‘is a powerful indication of tawhid in all of its three aspects’[3], and Qadhi illustrates this point cogently.

Here then is a book that is invaluable for its content and for the way in which that content has been presented.

[1] 40:60
[2] ‘Tawhid is the Unification of Allah in his Existence and Lordship (known as Tawhid al-Ruboobiyah), in His perfect Essence and Attributes (known as Tawhid al-Asma wal Sifat), and in His right to be worshiped (known as Tawhid al-Uluhiyyah [/Ibadah]). Tawhid is the essence of Islam, and the first and final call of all of Allah’s prophets. The reader is referred to Dr. Bilal Philip’s Fundamentals of Tawhid (al-Hidayyah Publications and Distributions: UK, 1999), for further details.’ Yassir Qadhi, Dua: The Weapon of the Believers, (al-Hidayyah: Birmigham, 2003), ff24.
[3] Ibid, p27.
Syed Haider