If not Ramadan – Then When? 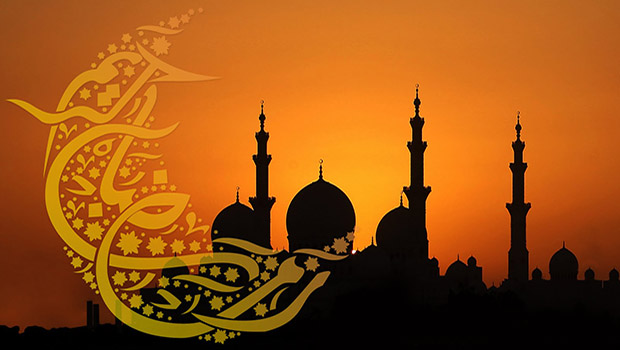 Imagine seeing a man on the street in dire need – homeless, clothed in tattered rags wondering about in a confused state – he feels lost even though he is familiar with his surroundings. He lacks purpose and direction in his life and his affairs are scattered. He is in desperate need of help.

Say, out of mercy towards him you take him to a five star hotel and check him into the penthouse suite at your own expense. You take him to his room and open the wardrobe to reveal a wide selection of new garments for him to wear. You direct him to the grand bathroom facilities and tell him he has one month to clean himself up, sort himself out, and attempt to rectify his affairs. You tell him to order whatever he needs since it is all being paid for by you. Surely, this is a great act of benevolence and kindness you have afforded him to the extent that he will probably never see such an act of generosity bestowed upon him again.

Now, after one month you go back to the hotel, hoping to find the man refreshed and with a renewed sense of purpose and direction, hoping to find that he has cleaned himself up and grasped the opportunity you gave him. However, upon your arrival you find him still wearing the same clothes he had on when you met him on the street. He has not cleaned himself up, nor has he even touched the new clothing you offered. He remains dirty and dishevelled – he did not purify or cleanse himself. He remains desperate and lost. When you asked him why he rejected your favour he told you he could not be bothered; he did not feel he needed it.

Allāh (subḥānahu wa taʿālā) has granted us this month to purify our wayward hearts from the blackness of sins we have inflicted upon it. It is a month to renew and refresh our lives, as well as to start worshipping Him. It is a month where we should return and repent to Him and beg Him for salvation and true success.