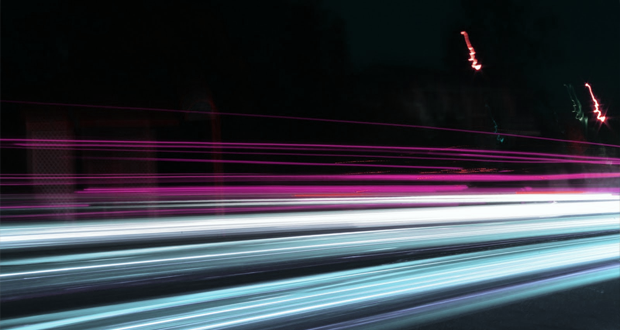 It follows on from the previous article which details the veneration that believers should have for divine commandments.

Committing sins and falling into error is an unavoidable human trait, such that Allāh’s Messenger said,

“By the One in whose hand is my soul, if you were not to commit sin, Allāh would have swept you out of existence and would have brought about another people who commit sin, and then seek forgiveness, and He would then forgive them.”[1]

Repenting to Allāh (tawbah) is one of the greatest characteristics of people of faith; Allāh the Most High says,

“…and turn to Allāh in repentance, all of you, O believers, that you might succeed.”[3]

“O you who have believed, repent to Allāh with sincere repentance. Perhaps your Lord will remove from you your misdeeds and admit you into gardens beneath which rivers flow [on] the Day when Allāh will not disgrace the Prophet and those who believed with him. Their light will proceed before them and on their right; they will say, ‘Our Lord, perfect for us our light and forgive us. Indeed, You are over all things competent’.”[4]

Ibn al-Qayyim defines repentance by stating that ‘the reality of repentance is to have regret for that which one has committed in the past, to disassociate oneself from it in the here and now and to have the resolve to not return to it in the future.’[5]

When a servant happens to slip and disobey Allāh, the Most High, if he is righteous, two inseparable qualities are manifested. The first is swift remorse and return to Allāh – the heart that is alive with Īmān (faith) neither continues disobediently nor continues transgressing; it is quick in resorting back to his Lord in repentance. Allāh the Most High says,

“And those who, when they commit an immorality or wrong themselves [by transgression], remember Allāh and so seek forgiveness for their sins – and who can forgive sins except Allāh? – and [who] do not persist in what they have done while they know.”[6]

“And whoever does a wrong or wrongs himself but then seeks forgiveness of Allāh will find Allāh Forgiving and Merciful.”[7]

“And Paradise will be brought near to the righteous, not far. [It will be said], ‘This is what you were promised – for every awwāb and keeper [of His covenant]. Who feared the Most Merciful unseen and came with a heart returning [in repentance]’.”[8]

The second quality is not to regard disobedience as a trivial matter. The righteous servant does not regard sinning as being insignificant regardless of how negligible the sin is classified as being. This is remaining true to the saying of Allāh’s Messenger,

“Beware of small sins, for the example of slight sins is that of a group of travellers who broke their journey in a valley. Then one of them brought in a stick and another came up with another piece until they were able to gather enough to bake their bread. Remember! If a person is held to account for his small sins, surely they will destroy him.”[10]

This is why our righteous forefathers, may Allāh be pleased with them, would take the utmost care not to fall into sin, whether major or minor. Anas b. Mālik said

“You people do deeds which seem in your eyes as minute as a strand of hair while we used to consider those very deeds during the life-time of the Prophet as destructive sins.”[11]

We find ʿAbdullāh b. Mas‘ūd relating to us that

“A believer sees his sins as if he were sitting under a mountain, which he is afraid may fall on him; whereas the wicked person considers his sins as flies passing over his nose and he just drives them away like this.”[12]

Abū Shihāb, the sub-narrator, moved his hand over his nose in illustration. Al-Hāfidh b. Hajar commented, writing that

‘Ibn Abī Jamrah said, “The reason for this is that the believer’s heart is illuminated and if he sees within himself something which works against the illumination of his heart, that disturbs him. The wisdom of using the mountain in the simile is that it could be possible to find some form of rescue from other matters that could well ruin him in contrast to a mountain: if it were to topple over him this would mean sure death in most cases.” The point is that fear dominates the believer because of the strength of Īmān he has so he feels unsafe from possible punishment as a result of disobedience. This is the trait of the Muslim: ever fearful and conscious; he holds as insignificant his righteous actions and is fearful of any minor infraction (against God).’[13]

Previous: About i21C
Next: Living in the Shade of the Qur’an