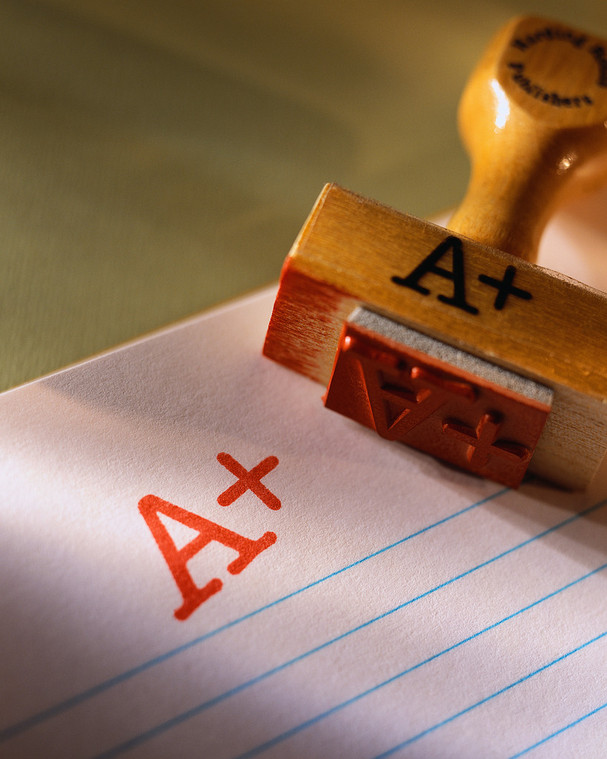 The best form of worship is when the act is performed with Allah in mind from the beginning until the end.

Whilst special attention is given to how actions are performed from an outward perspective, what is often neglected is how we perform those actions from the inward form. Allah says in the Quran: “It is He who created the heavens and the earth in six Days– His rule extends over the waters too – so as to test which of you does best.” [1]

We notice that that He said “which of you does best” and not “which of you does most.” So the acceptance and reward of an action of the believers is based on its quality not on its quantity. So important is this fact that many scholars considered that the believers will be in the levels of Jannah according to the quality of their actions and not the number. Abu Bakr will have the highest level of Paradise after all of the Prophets. He was only Muslim for twenty-three years. Many of us may be a Muslim longer than him. Perhaps some of us have performed more prayers, fasts and pilgrimages than him. So what is it that made him so special? One of the scholars famously said: “Abu Bakr did not precede you for praying much or fasting much, but because of a secret that has taken root in his heart.” If a reward had a range from 1-10 (ten being the highest), Abu Bakr would be obtaining the 10 mark in each of his actions. It is not always possible to do this, so there are three main ways a believer can perform an action in the best manner.

Beginning until the End
The best form of worship is when the act is performed with Allah in mind from the beginning until the end. Allah says: “[How] prosperous are the believers! Those who pray humbly,”[2] This is describing the believer who prays with khushu (humility) from the beginning until the end. There is not a position or an act in the salah except that these believers are concentrating and pondering on each word that they utter, thinking this is the last prayer they will perform in this life. Such level of excellence (ihsan) was achieved by some of the early generations that they were completely unaware of what was around them. This is because when they entered the salah, they entered another world – the akhirah. The Prophet (Sallahu ‘alayhi wa salam) said: “Indeed Allah loves that when you do an action, you perfect it”.[3] Allah has said plenty of times in the Quran that He “loves the Muhsineen”, those who perfect their actions.

The day begins with morning adhkar (remembrance of Allah) and ends with the evening ones. Allah said:”So [Prophet] be patient with what they say– celebrate the praise of your Lord, before the rising and setting of the sun, celebrate His praise during the night, and at the beginning and end of the day, so that you may find contentment–”[4]

He also said:”So [Prophet], bear everything they say with patience; celebrate the praise of your Lord before the rising and setting of the sun;”[5]

Why begin the day with dhikr and end it with dhikr?
The Prophet (Sallahu ‘alayhi wa salam) is reported as saying that Allah said: “O son of Adam! Remember me in the beginning of the day for an hour and from the end of the day for an hour. And I will forgive you which is between them except the major sins unless you repent from them.”[6] Talq ibn Habib said “Indeed, the rights of Allah are too great for His slaves to be able to fulfil. And indeed, His favours and blessings are too many for them to be able to enumerate them. Then [the only way to safety] is for you to wake up every morning and repent for your sins, and go to bed every night and repent for your sins.”[7]

Abu Hurayrah stated that the Prophet said: “Angels come (to you) in succession by night and day, they all assemble at the time of the Fajr and Asr prayers. Then those who have stayed with you over night, ascend to Allah, who asks them (and he knows the answer better than they) “How have you left my slaves?” They reply, “We left them while they were praying and we came to them while they were praying.”[9] The first action that these angels witness in the day of the believer is the prayer and the last action they witness is the prayer. The Prophet also said: “Whoever performs the prayers of al-bardayn (Fajr and ‘Asr) will enter Paradise.”[10]

Although chronologically, Muharram is the first month of the Hijri calendar and Dhul Hijjah is the last, there is an indication from the following narrations that Shabaan is the last month of the Islamic calendar in which the yearly actions are raised to Allah. Usamah ibn Zayd said: I said, “O Messenger of Allah, I do not see you fasting in any other month like you fast in Shabaan”. He said, “That is a month to which people do not pay attention, between Rajab and Ramadan, and it is a month in which deeds are lifted up to the Lord of the Worlds. I like for my deeds to be lifted up when I am fasting”.[11] Whilst Shabaan is the final month of the year (from this perspective), Ramadhan is the beginning of the year which consists of Laylatul-Qadr. A night in which all that will occur for the following year is written.[12] So whoever fasts Ramadhan and Shabaan, what is between them will be forgiven. The Prophet (Sallahu ‘alayhi wa salam) said “Ramadhan to Ramadhan is an expiation for all that has happened during it as long as one has avoided the major sins.”[13]

The End
If a person is not able to perfect the beginning and end of the action, then it is from the mercy of Allah that He offers His Slave another way, so that it does not become a proof against him on the Day of Judgement. The lowest form of performing worship is then to at least perfect the end. And this is not emphasised more than in the hadith of the Prophet “Actions are according to their ends”[14] and “Whoever’s last words are Laa ilaha illaha will enter Jannah”[15]

Some of the scholars have said the week begins on Saturday[17] and ends with Friday. And the Messenger of Allah said: “The five daily prayers, and from one Jumu’ah to the next, are an expiation for whatever sins come in between, so long as one does not commit any major sin.”[18] If any shortcomings were accumulated during the week, then let them excel in goodness on Friday – the end of the week to make up for what has passed. Ibn Mubarak said: Whoever ends his day by remembering Allah, the entire day will be written as though he had remembered Allah.[19]

The most important part of any race is the end. Whatever shortcomings an athlete may have had in the beginning or in the middle, he can compensate for them in the end. And this is the importance of striving the most towards the end of ones actions, especially in old age. As the Prophet (Sallahu ‘alayhi wa salam) is reported to have said: “Allah, grant me your most expansive provision in my old age and time of death.”[20]How many started well, but ended badly. But what matters is not what has passed, but what we can put forth and that is to have the best of ends.
[donationbanner]

[1] al-Quran 11:7
[2] al-Quran 23:1-2
[3] Sahihul Jaami
[4] al-Quran 20:130
[5] al-Quran 50:39
[6] Ibn Rajab mentions this and a similar hadith in Lataaif (P89-90). There is some weakness in it, but the point derived from this hadith is correct in meaning.
[7] Bidiyah Wan-Nihiyah (v9) Ibn Kathir
[8] Allahumma anta rabbee la ilaha illa anta, khalaqtanee wa-ana ‘abduka, wa-ana ‘alaa ‘ahdika wa wa’dika mas-tata’tu, a’oothu bika min sharri ma sana’tu, aboo-o laka bini’matika ‘alaya, wa-aboo-o bidhambee, faghfir lee dhunoobi fa-innahu la yaghfiru-dhunooba illa ant.
[9] Bukhari
[10] Bukhari and Muslim
[11] (Narrated by al-Nasaai, see Saheeh al-Targheeb wal-Tarheeb, page 425)
[12] This is based on the understanding of the ayah: “A night when every matter of wisdom was made distinct.” (Surah Dukhan:4). This was the opinion of a group of the salaf like Ibn `Umar, Mujahid, Abu Malik and Ad-Dahhak (Ibn Kathir)
[13] Muslim
[14] Bukhari
[15] Abu Dawud
[16] Ahmad, graded Hasan by Al-Albani
[17] Amongst them is Imam Nawawi who uses the hadith in Sahih Muslim that Allah created dust on Saturday. However some of the scholars have stated that this part of the hadith is the speech of Ka’b. Ibn Al-Arabi indicates that this is the first day of the week in his of explanation of Muwatta citing a different hadith.
[18] Muslim
[19] Lataaif
[20] Allahummaj’al awsa’a rizqika ‘alayya ‘inda kibara sinni wa inqitaa’i ’umri. The hadith is Sahih according to Ahmad Shakir in Umdatul-Tafasir.
TAZKIYAH
Share. Facebook Twitter LinkedIn Email Telegram WhatsApp
Previous ArticleThe Niqab – a convenient veil for Islamophobia?
Next Article Niqab debate: ‘Sometimes you have to force people to be equal’