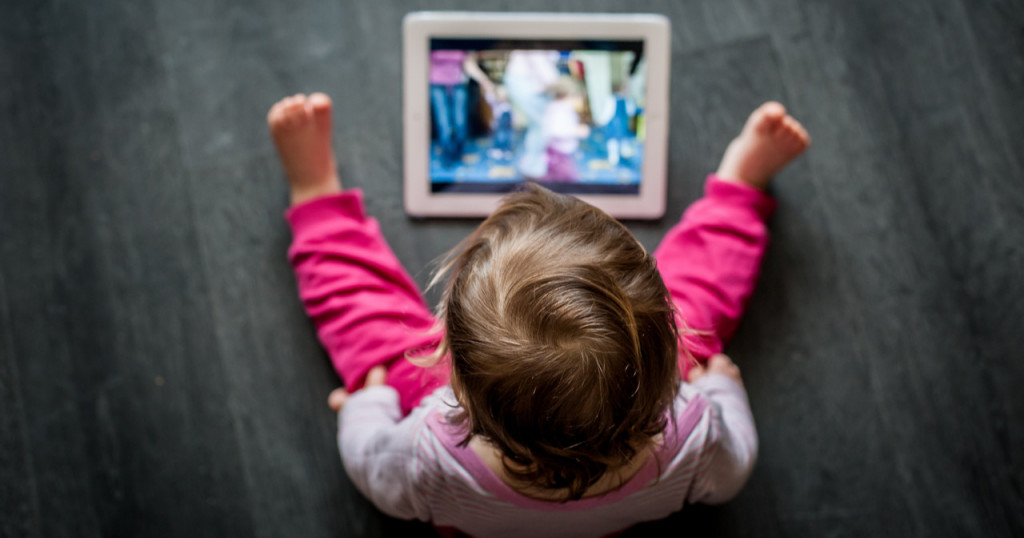 When did bringing up children become so complicated? In his magnum opus Foundations of Social Theory, the celebrated sociologist James Coleman discusses the significant changes that impacted child upbringing, when society moved from being chiefly agrarian to industrial.

Agrarian societies were based around farmland and the homestead, with large families working collectively on land where children were brought up learning about the world under the guidance and tutelage of family. There were no Personal, Social, Health, and Economic (PSHE) lessons required to teach them good behaviour and social etiquette, because they were perpetually learning from adult role models at home and in the community. What adults considered ‘good’ is what children would aspire to and whatever they disapproved of was avoided.

All of this was achieved simply through the attachment of children to their parents, elders, and other significant adults in community. In the guild of life, children became apprentices and adults were the master craftspeople who would nurture and develop them organically and authentically in communities of practice. In this way, cultural values – or more simply culture as a whole – until recently, was always handed down vertically from generation to generation.

The changing nature of the economy through the Industrial Age and how people worked, gave rise to the development of the modern schooling system. The upbringing children had once experienced more naturally was replaced by a system where, rather than adults, children became apprenticed to each other. The advent of modern schooling thus, in Coleman’s view, was significant in giving rise to ‘Youth Culture’, which Gordon Neufeld discusses in his book Hold on to Your Kids: Why Parents Need to Matter More Than Peers: “…the culture our children are being introduced to is much more likely to be the culture of their peers than that of their parents. Children are generating their own culture, very distinct from that of their parents and, in some ways, also very alien. Instead of culture being passed down vertically, it is being transmitted horizontally within the younger generation.”

The atomisation and breakdown of community has contributed to the loss of vital social structures that were critical in transmitting cultural values and behaviours from generation to generation. An ever-increasing number of parents work at least five days a week, and often find themselves unable to offer quality time to their children. Unfortunately, this often means that entertainment technology becomes the great pacifier. This reduction in the attachment of young people to older members of the community in favour of peers has been further exacerbated by smartphones. Analogous to the people of Troy who welcomed their downfall in the form of the Trojan Horse, parents have unwittingly contributed to strengthening peer attachment by giving their children smartphones. Before the advent of these devices and social media, when children left school for the day, they would leave their peers behind until the following morning. With smartphones, young people are now constantly engaged and attached to peers through social media, while parental and adult attachment is increasingly crowded out.

We can delve deeper in our analysis and in doing so identify structural causes that have been integral in shaping the way society now operates. Our goal here is not to challenge the prevailing structure, as this is beyond the remit of this work, but in the short-term, to identify effective methods in fostering youth development within the current structure of society. The approach we take as a Muslim community must be holistic, where the development of the young takes place within the family, community, and society. Fundamental and core in all these spaces of development is the formation of relationships. We need to create initiatives and opportunities to encourage the development of organic and wholesome relationships, where young people form strong attachments with their parents and older generations within the community.