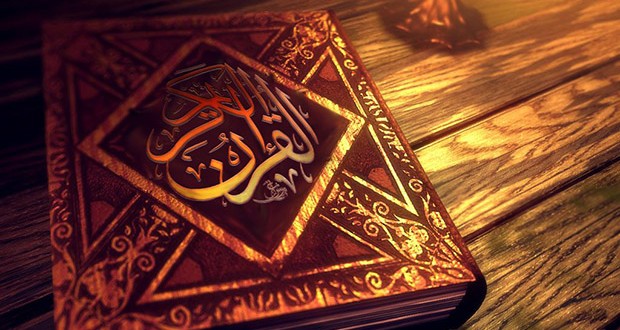 An Introduction to the Literary & Linguistic Excellence of the Qur’an

Many historians, scholars, and writers do not contend that the Qur’an has had a huge impact on history – just as it does in global politics today, being an authority for billions of Muslims – and so the reason for this timeless influence should be understood. It is the purpose of this article to show how the Qur’an can be described as a new genre of speech and literary masterpiece. Rational arguments that substantiate this and the Qur’an’s inimitability are presented by Muslims to argue the conclusiveness of their beliefs to a world in constant need of proof. This article intends to contribute to the growing interest in the Qur’an’s message as well as its literary power and will highlight the Qur’an’s ability to convey key concepts and messages in the most profound way, a way that is described by the most experienced Arabic litterateurs as inimitable and unmatched throughout history.

Hamza Andreas Tzortzis is an international public speaker on Islam, a writer, lecturer, instructor and researcher. He is particularly interested in Islam, politics, western and Islamic thought and philosophy. Hamza delivers workshops, seminars and courses on the foundations of Islamic thought. He is an instructor for iERA and AlKauthar Institute. Hamza has also delivered a short course on the intellectual foundations of Islam for the Islamic Online University for their Diploma course. Hamza is one of the main initiators of the contemporary emergence of Muslim public debaters and speakers using western and Islamic philosophy to defend and explain Islam. Hamza heads the research team and Lectures for iERA.