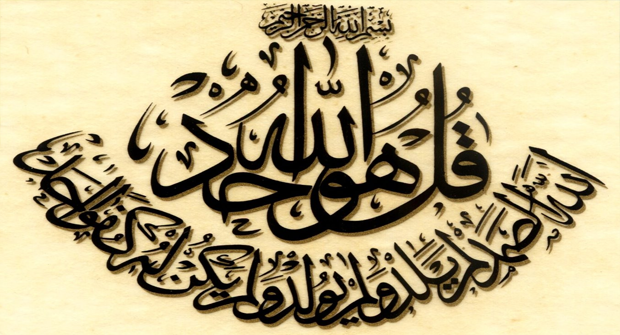 Drawing on more than thirty five works of Qur’anic exegesis and related sciences, this commentary comprehensively explains Surah al-Ikhlas (The Purity of Faith), also called Nuru’l-Qur’an (The Light of the Qur’an). Revealed in response to a question posed to the Prophet (SAW) asking him to explain the lineage of Allah, the Surah, despite its brevity, explains the foundations of our belief in Allah, the core principles upon which faith in Tawhid is built and the basic maxims outlining shirk. It is for this reason that the Prophet (SAW) stated that this chapter was the equivalent to one third of the Qur’an and it was in light of this that al-Hasan al-Basri said, ‘This chapter is pure, it does not contain mention of anything to do with this world or the next,’ since it talks only of our Lord, Most High.