When England lost, I was upset for the players, who appear to be a group of outstanding individuals who care for their communities and consistently demonstrate good politics. However, at the same time the aftermath of the loss demonstrates that what we feared still exists in our country.

END_OF_DOCUMENT_TOKEN_TO_BE_REPLACED 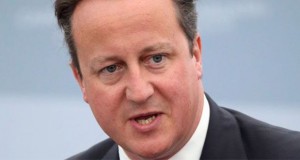 Muslims “Quietly condone Terrorism”—a desperate lie While Muslims around the world have been fasting during the holy month of Ramaḍān, terrorists and politicians have continued in their respective destructive crusades which currently show no sign of abating. Friday saw the ...

END_OF_DOCUMENT_TOKEN_TO_BE_REPLACED

Response to ISIS: Imperial Hegemony or a Safer World? 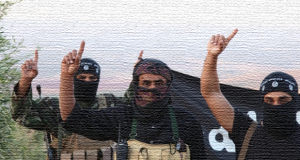 ISIS have been beheading Muslims in Syria for the last few years, curtailing and reversing the efforts of the resistance movements against Bashar al-Assad in Syria and al-Maliki in Iraq, before beheading the independent American journalist James Foley and more ...

END_OF_DOCUMENT_TOKEN_TO_BE_REPLACED 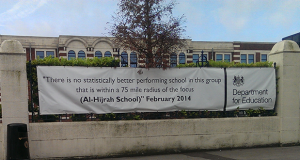 It is ironic that the BBC perpetually calls on controversial figures with reputations for causing discord amongst the British Muslim community to discuss issues that affect traditional Islam and orthodox Muslims. The irony of the statement “it is the vocal minorities ...

END_OF_DOCUMENT_TOKEN_TO_BE_REPLACED

Is there such a thing as Islamic Feminism? 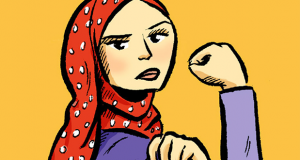 What is Feminism? Defining feminism can be a very difficult task. The conflicting views within the movement often lead to confusion and as a consequence, many feel it does not provide any clear direction for positive change. There are some ...

END_OF_DOCUMENT_TOKEN_TO_BE_REPLACED

Silencing of Whistleblowers – Welcome to the Orwellian State 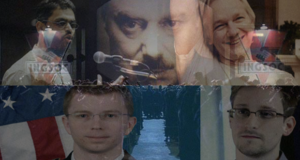 Moazzam Begg is a well known author and human rights activist, famous for experiencing horrific torture at the hands of western agents whilst incorrectly held in the infamous Bagram and Guantanamo Bay prisons without any due process or charges. He ...