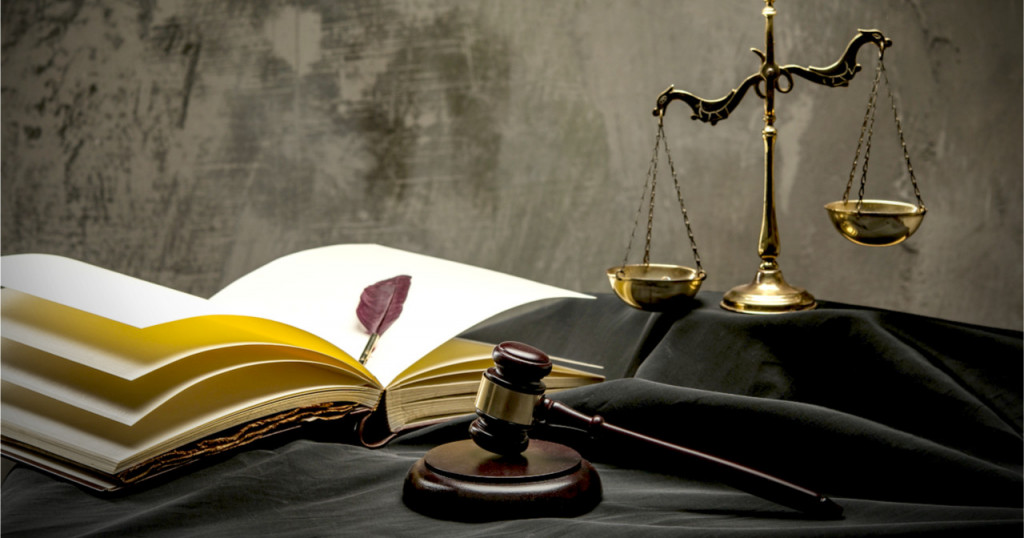 As inheritors of sacred knowledge, imams and scholars of the English speaking nations from diverse theological and jurisprudential backgrounds have agreed to cooperate on mutual productive work. We live in a global village and Muslims from all over the world face similar challenges in their religion and life. Although the various scholarly councils and boards will have divergent methodologies in how they approach issues—in accordance to their local context—they are united in vision. It is with this vision of unity and collective work that a new vibrant and empathetic approach is needed. This new approach needs to be informed by the Islamic orthodoxy and traditional principles and values within the framework of Islam.

The following scholarly organisations are part of this global collective:

The following charter is an effort to work towards the unity of vision between the organisations and the global western imams and scholars.

a. Our primary purpose is to strive for the spiritual, social, ethical and intellectual betterment of the Ummah through humility, integrity, decency and service. In our conduct with others, we seek to emulate the sublime character of the Messenger of Allah (ﷺ) anchored in a shared sense of humanity and universal values.

b. We benchmark ideas, thoughts, practices, and worldviews on Islam’s broad epistemological and ontological framework rooted in revelation and the Sunnah of the Prophet (ﷺ). We respectfully acknowledge the nuanced differences and views that enrich mainstream Islam’s legacy of thought and tradition.

c. We maintain that diversity of affiliation—whether to groups (jama’ah), parties, institutions, cooperations or organisations—should never be a barrier to mutual support and collaboration towards the Muslim community and nation (Ummah).

As inheritors of the work and prophetic struggle of the Messenger of Allah (ﷺ), scholars hold a profound responsibility to guide, support and give hope to the Ummah during
times of intense change and challenge socially, spiritually, politically and economically. These challenges range from the global phenomenon of Islamophobia, hostile media representation; some government-backed programmes to curtail the freedoms of citizens, the rise of atheism and materialism, the destructive impact of social media, the acrimonious nature of intra Muslim discourse, and the lack of leadership and vision resulting in division and disruption to the lives of Muslims around the world.

As scholars, imams, students of sacred knowledge and general religious leaders, it is our responsibility to mitigate these pressures and foster communities based on the core values of wisdom, compassion, empathy and mutual respect and to work collectively and united in dealing with these challenges on a local and global level.

a. We will conduct ourselves with integrity, humility and decency, focussing on common interests that will unite and add value to our communities and the broader Ummah.

b. Whilst we affirm the value of legitimate intellectual and academic discussion and debate in the public arena, we will avoid divisive polemical discussions and interactions. We will not unthinkingly repeat, respective to their country’s sectarian clichés, matters which fall within the scope of intellectual effort (ijtihad) and speculation (dhann). This will mean no engagement in public and hostile refutations that undermine the cohesiveness of our community and the public image of Islam and may provide ammunition to clear agendas to harm Islam and divide the Muslim community.

c. We will foster and promote respect for all scholars and Muslim affiliated groups, parties, cooperations, institutions and organisations, and will seek to resolve any differences with colleagues through an agreed standard procedure (see note 1) that will include direct communication, seeking clarification and understanding whilst upholding high standards of Islamic etiquette (adab) and values at all times.

d. We will avoid unilateral condemnation or personal attacks of scholars, teachers and others, whose positions are premised on the broad Muslim scholastic heritage, whether on social media or other communication platforms. We will not employ any platform to level charges of unbelief (takfir) against other Muslims. (See note 1)

e. We agree to promote the unity of purpose (not uniformity of practice or thought) among imams, scholars, students of knowledge and preachers (du’at) and will endeavour to facilitate intra-Muslim dialogue (however honest or robust) to reduce perceived methodological and theological differences.

f. We will model and seek to educate our community about the etiquette of disagreement and debate relating to secondary (furu’) matters and the need to respect the Muslim community’s and nation’s diverse nature.

g. We seek to offer sincere and constructive feedback to each other in an atmosphere of mutual respect, love, compassion and concern, avoiding aggressive challenges that question the sincerity of others simply as a result of their affiliation to a particular group, party, institution, cooperation or school of thought.

h. We aim to create a culture that facilitates a ‘safe space’ for scholars to put forward research and views that address the complex and unprecedented issues the Muslim community and nation faces in the West without fear of personal attacks and labels of takfir (unbelief).

i. We will seek to remind each other, and where necessary, address in an appropriate manner, of the behaviour and conduct that falls short of the expectations of brotherhood and sisterhood, mutual support, love, compassion and proper etiquette (adab).

j. We believe that non-specialists, especially the youth, should not be embroiled in intra-Muslim polemics in the public domain as this weakens the social fabric of Muslim communities. We will seek to actively discourage this by emphasising religious (legal and theological) consensus (mujma’ alayhi) and not divergence (khilaf).

k. We will facilitate discussion on public and religious welfare issues, especially those affecting the Muslim community globally. Where possible, we will take an active part in initiatives that seek to foster better understanding and well-being of Muslims and the wider society.

l. We will encourage Muslims living in the West in all countries and nations to be positive contributors towards the security, future prosperity and development of their country.

m. We acknowledge as Muslims living in the West that we are part of the global Muslim nation and Ummah and share the common concerns of the Muslims locally and internationally.

n. Whilst we acknowledge any community may self identify as Muslims and we recognise their entitlement to religious protection free of discrimination, we affirm the definition of Islam as transmitted in the Muslim Tradition, which includes belief in the finality of Prophethood with Muhammad (ﷺ) and honour of his family (ahlul bait) and all his companions (sahaba).

1. The following protocol will be adhered to when dealing with intra- Muslim differences:

a. Consideration of broader context and implications of the debate on the cohesiveness of the Muslim communities and the impact on the image of Islam in the wider community.

b. Seek clarification and more profound understanding from the person or organisation you disagree with through direct contact or mediation of other scholars.

c. Consider whether the matter is in the broader public interest that needs to be addressed in the public arena, or if it is based more on academic differences.

d. Response must affirm respect for the individual and focus on the issues raised, refuting the problems, not the person.

e. Extreme caution in the way the other is addressed with generous use of softeners and absolute avoidance of emotionally loaded words which seeks to cast doubts in their faith (iman).

This charter is subject to change and amendment. We encourage other local organisations to provide feedback and generally adopt the premise and foundations of the charter.

The global network comprises seven of the world’s leading scholars and imams councils and boards representing Muslim scholars in the western and English-speaking world: