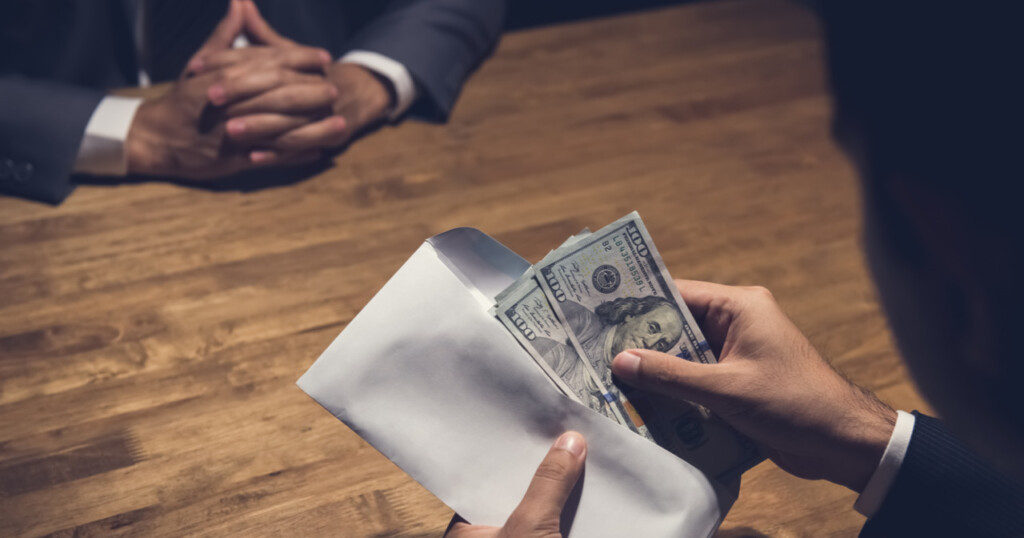 The first two parts of this series discussed the principles and methods applied by Islam’s scholarly community in preserving their independence and objectivity. Notably, the scholars recognised that pandering to, or financially depending on, the political establishment inevitably disempowers them and diminishes their influence on society.

With this in mind, and considering the complex and lengthy process of study and aptitude needed for one to become an Islamic authority – and devotion that is likely to disrupt conventional ways of earning – what remains in this series is to discuss how the scholars earned a livelihood.

Warning scholars away from political ‘grants’ and gifts that may sway their verdicts, Ibn Al-Jawzi (d. 597AH) addresses this predicament with some advice in his work Sayd Al-Khātir:

“Pay no attention to those scholars yielding at the doors of the Sultans. This is because isolating yourself better safeguards a scholar and his knowledge. What scholars lose from such (behaviour) is manifold of what they gain. The Master of the Jurists (fuqahā’), Sa’īd b. Musayyib (d. 93AH) did not fear the rulers… So, scholar, strive hard to earn a living that protects you from (such) greed.”

Over the centuries, scholars have attempted to create systems that would financially support them. Maliki scholars opined that a Mufti may receive a fee for his fatwa on condition that he is not the only one suited for issuing that fatwa, in order that accessibility to guidance never becomes hampered by cost. Likewise, the Maliki scholars held that the selection of an official ‘state Mufti’ is entirely the prerogative of the scholars, according to their own criteria and not that of the political authority. The authorities should instead consult those recognised as scholars as to whom they would recommend, “relying on what they inform,” as discussed by al-Khatīb al-Baghdādi in his book Al-Faqīh wa Al-Mutafaqqih.

With regards to Islam’s judiciary, it was customary in Al-Andalus, Spain, that a judge be given his entire wage before taking office, such that his salary never becomes dependent on him issuing one verdict or another. In his book Al-Muntaqa, Abu al-Walīd al-Bāji writes:

“One should not take the appointment (as a judge) until he is enriched and his debts are settled… (such that) he is dedicated to the judiciary and protected from what could violate (what is required of) his position.”

In almost all periods of Islam’s history, scholars – and in particular jurists (fuqahā’) – relied on a number of methods and intuitions to ensure their financial self-sufficiency for the sake of ensuring their independence from the political establishment. These are listed as follows.

1) Relying on their Own Professional Trades for an Income

Since Islam’s earliest eras, scholars of all disciplines worked in their various professional fields to earn an income, seeing financial independence as the main precursor to scholastic independence. Their uptake of various crafts and engagement in industry alongside their scholastic work was to such an extent that many of them became nicknamed by their crafts. In countless chronicles, one finds names such as al-Hadād (the Blacksmith), al-Najjār (the Carpenter), al-Khayyāt (the Tailor), al-Qattān (the Cotton-Turner), al-Dabbāgh (the Tanner), al-Sabbāgh (the Dyer), al-Jassās (the Plasterer), al-‘Attār (the Apothecary), al-Sā’igh (the Goldsmith), and al-Warrāq (the Bookbinder), among many others.

Various works have delved into the detail of the many arts and crafts taken up by the scholars of the past. In his book Al-Ma’rifah (Genealogy), Imam Abu Sa’d al-Sam’āni al-Marūzi (d. 562AH) chronicled hundreds of scholars named after their professions and trades. More recently, the researcher Abdul Bāsit b. Yūsuf al-Gharīb carried out a study titled Al-Turfa fī man Nusiba min Al-‘Ulamā’ ilā Mihna aw Hirfah (An Anecdote Concerning the Scholars who are Named After Their Trades or Crafts). Al-Gharīb lists nearly 1500 scholars distributed over the 400 different trades through which they earned their living. These skills were what allowed them to manage without gifts from the government’s treasury or leadership. They funded their own education and many a time even sponsored their own students.

Conventionally, to become a scholar involves passing through many rigorous stages of training and certification, until one is declared eligible for teaching and issuing verdicts. In each Islamic school of jurisprudence, one requires testimony from their Shuyūkh or instructors stating that they have completed and passed the required curricula for any particular specialisation. Imam Mālik is reported to have said:

“I never issued verdicts until 70 (Shuyūkh) testified that I was worthy of doing such… it is not befitting for a person to see themselves worthy of something until he asks those more knowledgeable.”[1]

Such requirements not only ensure that the appropriate qualifications are held by those who comprise the scholarly community, they also provide a barrier against those in charge commissioning scholars at whim and using them to impose their decrees on the rest of society through scholarly ‘verdicts’.

Throughout history, Islamic endowments (waqf), or what are more commonly known nowadays as trusts, provided the backbone of independent scholastic institutions of various specialisations. Endowments were used to support schools, teachers, and students, funding all types of services from medical facilities to astronomical observatories.

Generous individuals, leaders, and businessmen would race to set up their own endowments. In Tabaqāt Al-Shāfi’ī, al-Subki recounts that the Seljuk Vizier Nizam al-Mulk (d. 485AH) “left a school in every city in Iraq and Khorasan.” Ibn al-Jawzi adds that Nizam al-Mulk endowed orchards, lands, and markets surrounding his school (the Al-Nizamiyya of Baghdad), paying a salary to each teacher and worker from the revenues generated by the waqf.

According to the 10th century AH historian Abdul Qadir al-Nuaimi in his book Al-Dāris fī Tārīkh Al-Madāris, there were seven schools for Qur’anic studies in Damascus alone: sixteen for Hadith, three for combined Qur’ān and Hadith studies, 63 schools specialised in Shāfi’i jurisprudence, 50 specialised in the Hanafi school, four in the Maliki, and 11 in the Hanbali school. This is not to mention schools dedicated to other disciplines like medicine, and the countless Masājid, all of which provided educational facilities for anyone wishing to study.

During the reign of the Mamluk Sultan Al-Ashraf Qaitbay (d. 901AH), merchants renovated the al-Azhar Masjid in Egypt, building a minaret and naming it after the Sultan. They also built student accommodation and many several charitable endowments to sponsor scholars and students studying at the institution. Such endowments, picked up and continued by later Muslim generations, were pivotal to cementing an independent and objective scholarly tradition free of political meddling and manipulation.

Have We Lost Scholarly Independence?

The first primary factor is the collapse of the endowment system itself at the hands of colonialists, particularly by France during its colonisation of Algeria. In 1844, France began formally ending the waqf system through French property laws that replaced Islamic laws controlling ownership. The colonisers viewed these endowments “as a stubborn obstacle to colonisation because these properties were inalienable[2]…according to Islamic laws.”[3] The second factor is in how the post-colonial governments of the Islamic world mismanaged or exploited whatever remained of the awqāf. Whilst notwithstanding the independence of many scholars on an individual level, these factors, among others, continue to stand in the way of general scholarly independence in the modern world.

The erosion of scholarly independence can also be attributed to the nature of the modern nation state itself. By virtue of modern and centralised governments, almost every scholar today finds themselves linked to their state institutions, either directly or through companies or organisations linked to governments, or regulated by them in one way or another. Entering business in light of today’s massive corporations and vigorous competition is a challenge of its own for a dedicated entrepreneur, let alone a busy scholar.

Law enforcement and the judiciary are also centralised in the modern state, featuring in every part of society (including education, healthcare, and charity) and creating and implementing laws in each sector. As such, becoming scholastically ‘independent’ (in the purest sense of the word) from state encroachment is now very difficult indeed.

As such, the world’s community of scholars needs to develop creative models suited to the modern context that seek to maintain the independence of the scholarly body. The models adopted by the various politically independent academic societies around the world need to be studied. Finally, scholarly independence remains first and foremost contingent on the conscience of the scholar and his fear of Allāh. This must be incorporated into every curriculum, from the very earliest stages of scholastic training, and engrained in the minds and hearts of students of knowledge from day one. And Allāh knows best.

The Dangerous Relationship Between Money & Dawah

[2] Cannot be taken away or given away by the possessor

[3] Quoted in The Other Global City by Shail Mayaram