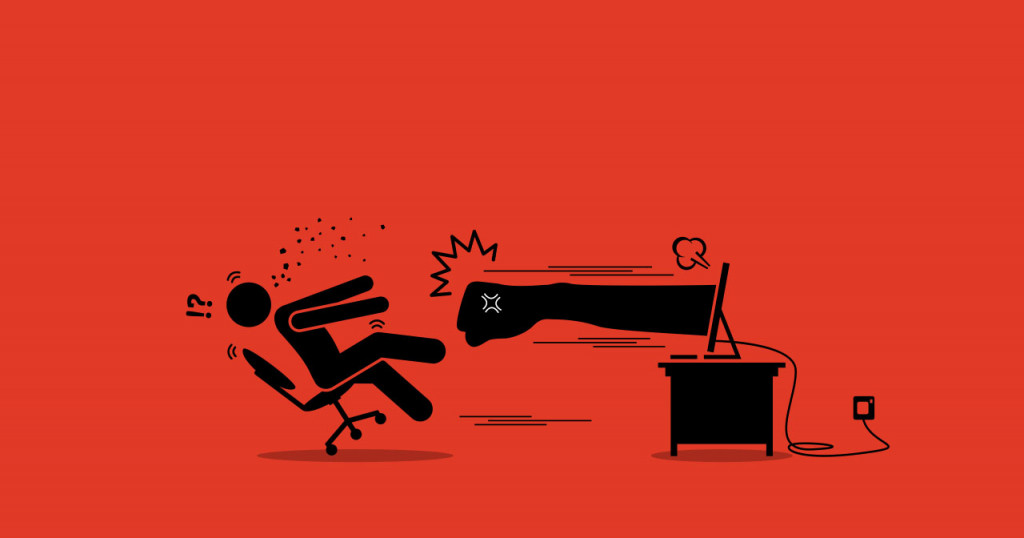 The Art of Advice – Part 1: How to Offer Advice

Giving and receiving advice from each other should be a central part of our lives. In fact, the Prophet ﷺ described this as such a vital component of Islam that he said:

“The dīn (religion, way of life) is naṣīḥah (advice, sincerity).[1]

As can be seen from this translation, there are two general meanings to this Arabic term, one of which is sincerity, the other is advice.

However, nowadays, this simple noble act has become a highly contested issue.

So much so, that people often find that it is like walking on eggshells around certain individuals, so they refrain from offering any type of religious advice out of fear as to what the reaction would be.

The problem lies with how people offer advice, and how it is responded to.

This two-part series will address these two points.

Below are 10 characteristics of how advice should be offered.

It is easy to become harsh, especially when we feel that Allah’s rights are not being respected, or the rights of others are being violated.

However, there was no greater violator of these rights than Pharoah, and yet Allah commanded Moses and Aaron:

Whoever you are addressing with your advice will not be worse than Pharoah, and you are not better than Moses or Aaron, so offer your advice with gentle speech.

We need to be mindful not to be overly strict. Otherwise, we risk driving people away.

The Prophet ﷺ was lenient – by Allah’s mercy – with his companions who were the best of generations. So, what of the current generation? And if they would have been driven away without this, then what of us?

Make your advice a reason to bring them closer to Allah, and not a reason for them to become distant from Him.

At times, a certain level of firmness is required when advising each other, when the matter calls for it.

This admonishment eventually led to ‘Umar accepting that the stance of Abu Bakr was correct.

This point may appear contradictory with the above discussion relating to gentleness and leniency. However, the right approach is all dependant on the situation and the people involved. This particular example is of the most senior authority (caliph) making an extremely crucial point to his delegation.

Knowing which approach to adopt with which people requires wisdom, which is the next point.

This is a divine commandment when Allah says:

Wisdom is developed over time and through experience. It is not something that can be easily defined. There are many examples from the lives of the prophets and the righteous that came before us exemplifying this quality. We can learn from that and apply it ourselves.

The Prophet ﷺ was commanded to say:

He ﷺ called to his people with sure knowledge, insight and understanding. This is a prerequisite to giving advice: having the right knowledge relating to the advice that is being given. As opposed to ignorance, which can lead to more harm than good.

The intended meaning of hypocrisy here is the act of not doing what one is preaching. The Messenger of Allah ﷺsaid:

“A man will be brought on the Day of Resurrection and will be cast into Hell, and his intestines will pour forth and he will go round them as a donkey goes round a millstone. The inmates of Hell will gather around him and say: ‘What has happened to you, O so-and-so? Were you not enjoining us to do good and forbidding us to do evil?’ He will reply: ‘I was enjoining you to do good, but was not doing it myself; and I was forbidding you to do evil, but was doing it myself.”[7]

Before pouncing on someone’s behaviour, be sure to offer excuses. It has been narrated from ‘Umar, may Allah be pleased with him, that he advised:

Only when wrong has occurred without a doubt, should we advise against it.

8. Without assuming the worst

If there is any ambiguity in whatever action you have observed, it is better to assume good thoughts and not negative ones.

Sometimes we may be deceived by our own eyes, thinking that what we have observed is worse than what the actual reality is. Before responding with an automatic reaction, take time to think and fight against any negative assumptions.

It is easy to allow our emotions to overcome us in our speech and exaggerate a wrong that we have perceived. Words such as “always” e.g. “you always do that!” or “never” e.g. “you never do it!” are unfortunately common. However, Allah commands us:

We must be incredibly careful not to provoke a negative reaction by exaggerating our point. It is important to maintain justice and be fair with our advice. This prevents our own advice from becoming a problem in itself, and also increases the chances that the one being advised heeds what is being said.

10. Without mockery or insults

Regardless of how despicable the act that you are advising against is, it does not help to ridicule the act or insult the person doing it. As Allah directs us:

It is important to maintain discipline whilst advising and withhold emotions so that good comes from the advice and not further harm.

In the next part, we will look at how advice should be received (and how it shouldn’t be) – إِنْ شَاءَ ٱللَّٰهُ