Ibn Rajab on the Sound Heart 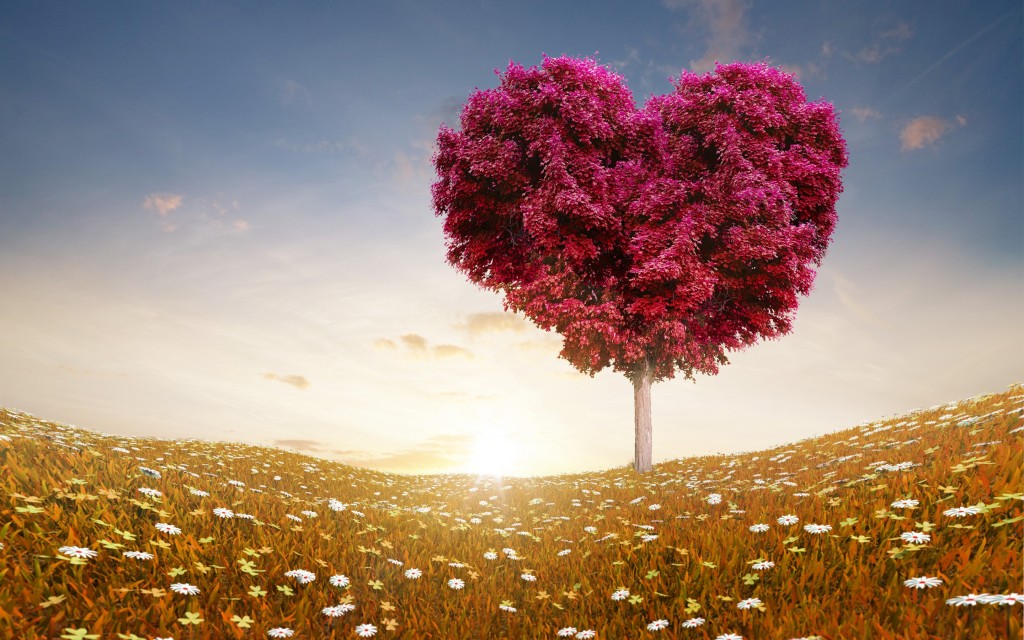 The only person who will be successful tomorrow is one who meets Allāh with a sound heart, containing none save Him, “…the Day when neither wealth nor sons will be of any use – except for he who comes to Allāh with a sound and flawless heart.”[1]

The sound heart is that heart which is safe from the filth of opposition. The heart sullied with ignominy does not deserve to live near the Holy (al-Quddūs) except after being purified by the bellows of the Fire. It is only after being purged of its stains that it becomes worthy of residing in His vicinity because, “Allāh is pure and accepts only that which is pure.”[2]

Therefore, the hearts that do deserve to live in His vicinity straight away are those that are pure, as is conveyed in the Qur’ān,

“Peace be upon you because of your patience! How wonderful is the Ultimate Abode.”[3]

“Peace be upon you! You have done well so enter it timelessly, forever.”[4]

“…those who the angels take in a virtuous state. They say, ‘Peace be upon you! Enter the Garden for what you did.'”[5]

Whoever, today, does not ignite his heart with the fire of sorrow over what he has done in the past, or with the fire of desire to meet the Beloved, should know that the Fire of Hell lies in wait for him.

The only person who needs to be purified by the Fire of Hell is the one who did not perfect Tawḥīd and did not establish its rights and duties. Amongst those who acknowledged Tawḥid, the first to be thrown into the Fire will be the ostentatious from amongst the scholar, the Mujāhid, and the one who gave in charity. As is related in the hadith by Abu Hurayrah,

‘The first man (whose case) will be decided on the Day of Judgment, will be a man who died as a martyr. He shall be brought forward and Allāh will recount His blessings (which He had bestowed upon him) and he will acknowledge them. Then Allāh will ask, “What did you do with them?” He will reply, “I fought for Your sake until I died as a martyr.” Allāh will say, “You lie. You fought so that you might be called a ‘brave warrior’ and you were called so.” Then a command will be given and he will be dragged and cast into Hell.

And a man whom Allāh had made abundantly rich and had granted every kind of wealth. He will be brought forward and Allāh will recount His blessings (which He had bestowed upon him) and he will acknowledge them. Then Allāh will ask, “What did you do with them?” He will say, “I spent money in every cause in which You wished that it should be spent for Your sake.” Allāh will say, “You lie. You did so that it might be said, “He is generous,” and it was said. Then a command will be given and he will be dragged and cast into Hell.’[6]

This was their fate because a small amount of ostentation amounts to shirk. The Prophet (sall Allāhu ʿalayhi wa sallam) said,

“What I fear for you most is the minor shirk.” When asked what that was he replied, “Showing off (riyāʾ).”[7]

The ostentatious looks to creation for a return on his deeds because of his ignorance of the greatness of the Creator. He imprints false stamps in the name of the king in order to pilfer money; he pretends that he is from the elite of that king, yet in reality he does not even know him. The ostentatious carves the picture of the king on counterfeit money that it may gain currency, but it only finds way past the uncritical.

After the ostentatious, it is the slaves of lusts and desires who will enter the Fire: those who obeyed their desires and disobeyed their Master.

As for the true servants of Allāh, it will be said to them,

“O soul at rest and peace, return to your Lord, well-pleasing and well-pleased! Enter among My servants! Enter My Garden!”[8]

The Fire of Hell debilitates when faced with the light of faith of those who lived by Tawḥīd. In a ḥadīth it is mentioned, “The Fire shall say to the believer, ‘Move on! Your light has extinguished my blaze!’”[9]

Aḥmad records on the authority of Jābir that the Prophet (sall Allāhu ʿalayhi wa sallam) said,

“There is not a righteous person or a sinner except that he will enter it. For the believer it will be a source of coolness and peace just as it was for Ibrāhīm, so much so that the Fire will raise a clamour, objecting to the coolness.”[10]

This is the legacy of Ibrāhīm (ʿalayhi al-Salām)  to the lovers amongst his descendants.

The Fire of Hell fears the fire of love in the hearts of the lovers. Junayd said, ‘The Fire said, “My Lord, if I do not obey You would You punish me with something worse than me?” He replied, “Yes, I would unleash against you My Greatest Fire.” It said, “Is there a fire which is greater and more intense than mine?” He replied, “Yes, the fire of My love which I settle in the hearts of My believing friends.”‘

In the fire of the lover is a blaze of love:

The fiercest heat of Hell is its coolest portion!

Were it not for the lovers’ tears cooling

The heat of love, burned by heartsickness would they be!

Leave him with his tears to quench the heat

Ask his rebukers to excuse him for a time,

For in their rebuke at his desire have they killed him!

One of the Gnostics would say, ‘Is it not strange that I am living amongst you as one of you, yet in my heart there is a longing for my Lord like a blazing furnace that refuses to go out!’

The further it is from its kindler, the more it blazes.

My brothers, when you understand this, you will have understood the meaning of the Prophet’s (sall Allāhu ʿalayhi wa sallam) words,

“Whoever says, ‘None has the right to be worshipped save Allāh,’ sincerely from his heart, Allāh will prohibit the Fire from him.”