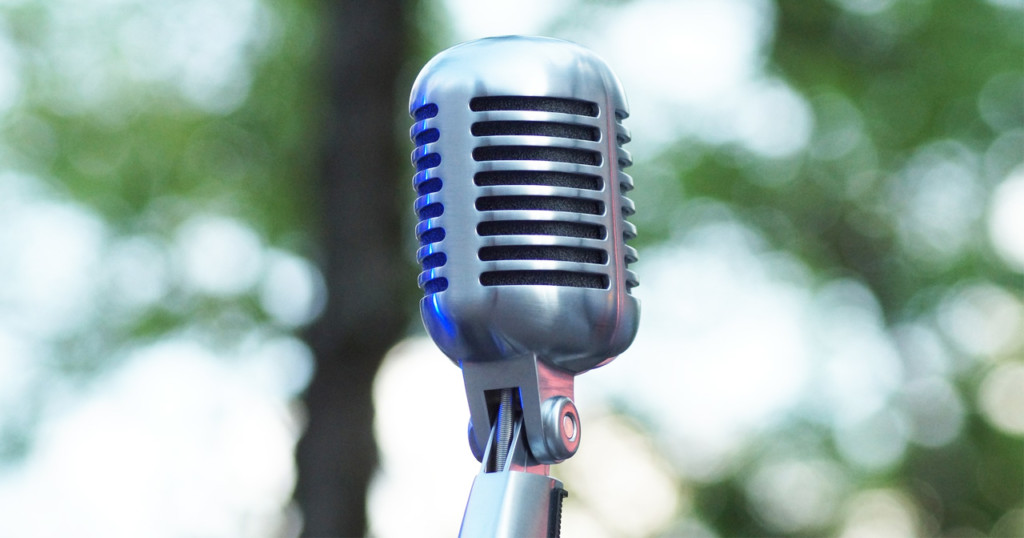 Click to read: Fatwa—What to do when Eid occurs on a Friday

In the Name of Allāh, the most gracious and merciful. All praise belongs to Allāh. May the peace and blessings of Allāh be upon His Final Messenger, Muḥammad (sall Allāhu ‘alayhi wa sallam), his family and his companions.

Suggested points for the Eid khutba

The meaning of Eid

The purpose of Eid al-Fitr is to celebrate by thanking Allāh for allowing us to worship Him and fast for the entire month of Ramaḍān. Allāh (subhānahu wa ta’ālā) says:

“The month of Ramaḍān [is that] in which was revealed the Qur’ān, a guidance for the people and clear proofs of guidance and criterion. So whoever sights [the new moon of] the month, let him fast it; and whoever is ill or on a journey – then an equal number of other days. Allāh intends for you ease and does not intend for you hardship and [wants] for you to complete the period and to glorify Allāh for that [to] which He has guided you; and perhaps you will be grateful.”[1]

The mercy of Allāh has been descending on us for an entire month of either 29 or 30 days every year.

The Messenger of Allāh (sall Allāhu ʿalayhi wa sallam) said: “On the first night of the month of Ramaḍān, the Shayāṭīn are shackled, the jinns are restrained, the gates of the Fires are shut such that no gate among them would be opened. The gates of Paradise are opened such that no gate among them would be closed, and a caller calls: ‘O seeker of the good; come near!’ and ‘O seeker of evil; stop! For there are those whom Allāh frees from the Fire.’ And that is every night.”

Islām is built on five pillars as the prophet (sall Allāhu ʿalayhi wa sallam) said, and one of those pillars has been completed and one of its very virtuous acts has been practiced for at least 29 days. “O you who have believed, decreed upon you is fasting as it was decreed upon those before you that you may become righteous.”[2]

The greatness of Islām

Islām is the final divine message to humanity. It aims to free humanity from servitude to non-divine deities and submit to the Lord of Universe. That is why it is applicable at any time and any place. It is the source of all types of goodness.

“This day I have perfected for you your religion and completed My favour upon you and have approved for you Islam as religion.”[3]

Islām is a universal message of mercy for the entire mankind.

Islām is built on five Pillars

This is what the Prophet (sall Allāhu ‘alayhi wa sallam) said.

Each pillar has the power to attract a different type of person to Islām.

The first pillar is the endorsement of Allāh as the Supreme Being and the only One to be worshipped, and that Muḥammad (sall Allāhu ‘alayhi wa sallam) is His final messenger to the entirety of mankind. This is known as the shahādah.

The second pillar is establishing a continuous obedience, glorification and link with the Lord through five daily prayers, salāh.

The third pillar is zakāt which is charity to be paid to others. It reflects the social and financial responsibility the Muslim has to his brothers and sisters.

The fourth pillar is of a different nature. It is fasting, sawm, where we abstain from the most basic biological desires, including eating, drinking and sexual reproduction. In doing so it reinforces the superiority and dominance of the higher thinking faculties over these lower, primal desires.

“O you who have believed, decreed upon you is fasting as it was decreed upon those before you that you may become righteous.”[5]

Fasting is also a means to control oneself and improve the character of the person. The Prophet (sall Allāhu ‘alayhi wa sallam) said:

“If one does not eschew lies and false conduct, Allāh has no need that he should abstain from his food and his drink.”[6]

The fifth pillar is a physical and spiritual journey that connects the person to his Lord through a collective submission to Allāh. It is a symbol of the unity of God and the unity of those who worship God. Allāh (subhānahū wa ta’ālā) says:

“And [due] to Allāh from the people is a pilgrimage to the House—for whoever is able to find thereto a way. But whoever disbelieves—then indeed, Allāh is free from need of the worlds.”[7]

Challenges and achievements this Ramaḍān

The challenge of true “extremism”

Ramadān historically is known as the month of achievements and success in the challenges Muslims face. The first challenge and success was experienced during the time of the Prophet (sall Allāhu ‘alayhi wa sallam) in the Battle of Badr.

Today the Muslim ummah is facing different challenges locally and globally. In terms of global challenges, we see what is happing to our brothers and sisters in Syria, Palestine and Burma. We also see the rise of Islamophobia to an unprecedented degree in Europe; Denmark banned hijāb and more attacks took place against some masājid in Germany. Austria has closed a number of Mosques and kicked out many imāms.

We can list more challenges, yet we have to say that these challenges are the will of Allāh and there is wisdom behind them.

“And that Allāh may purify the believers [through trials] and destroy the disbelievers.”[8]

We have to read what happens correctly. Allāh is preparing this Ummah for its correct position that it left in last hundred years—the leadership of humanity, since it is the Ummah of divine guidance based on the utmost justice and mercy.

“Indeed, Allāh orders justice and good conduct and giving to relatives and forbids immorality and bad conduct and oppression. He admonishes you that perhaps you will be reminded.”[10]

Allāh promised to protect His Dīn.

“Indeed, it is We who sent down the Dhikr and indeed, We will be its guardian.”[11]

This explains why we see people turning to Islām. More non-Muslims are accepting Islām and more Muslims are practicing Islām more.

“And [remember] when your Lord proclaimed, ‘If you are grateful, I will surely increase you [in favour]; but if you deny, indeed, My punishment is severe.'”[12]

The presence of Islām in Europe is a reality. Islām is now part of Europe.

Look at these Eid celebrations and you have an indication of what Islām can achieve once we follow its guidance.

The Second Khutba – key messages for our community

The messages for our ummah at large and to our community in specific:

Our vision is to turn to Allāh and to help the entire humankind to turn to Allāh, as well. It must be our vision to turn to the divine guidance and values which are based on justice and mercy in this life and hereafter.

Allāh (subhānahū wa ta’ālā) praised those who remain steadfast despite the challenges:

“Indeed, those who have said, ‘Our Lord is Allāh’ and then remained on a right course – the angels will descend upon them, [saying], ‘Do not fear and do not grieve but receive good tidings of Paradise, which you were promised.’”[13]

We have seen the outcome of being firm on the Deen and it is crucial we remain like that at all circumstances.

Furthermore, in order to do that, the Sharī’a has encouraged us to continue offering voluntary fasts after Ramaḍān. Abū Ayyūb al-Ansārī (radiy Allāhu ‘anhu) narrated that the Messenger of Allāh (sall Allāhu ʿalayhi wa sallam) said:

“Whoever fasts during the month of Ramaḍān and then follows it with six days of Shawwāl will be (rewarded) as if he had fasted the entire year.”[14]

But beyond Ramaḍān we should seek to continue—albeit to a lesser degree—the main acts of worship that we renewed our relationship with during Ramaḍān: fasting, qiyām al-layl, reading Qur’ān, making duʿā’ and giving sadaqa.

“And hold firmly to the rope of Allāh all together and do not become divided. And remember the favour of Allāh upon you—when you were enemies and He brought your hearts together and you became, by His favour, brothers. And you were on the edge of a pit of the Fire, and He saved you from it. Thus does Allāh make clear to you His verses that you may be guided.”[15]

Importance of positive engagement and setting a role model for other communities:

“You are the best nation produced [as an example] for mankind. You enjoin what is right and forbid what is wrong and believe in Allāh. If only the People of the Scripture had believed, it would have been better for them. Among them are believers, but most of them are defiantly disobedient.”[16]

My final advice today is to enjoy Eid in a good way without disobeying Allāh. We need to use this opportunity of Eid to be grateful to Allāh, forgive each other and maintain the ties of kinship.

May Allāh’s peace and blessings be upon our master Muḥammad (sall Allāhu ʿalayhi wa sallam), his family, his companions and his followers until the Last Day.