#STAND4UYGHURS
Home / Seasonal Reminders / Ramadan / Articles / What is your intention whilst reading the Qur’ān? 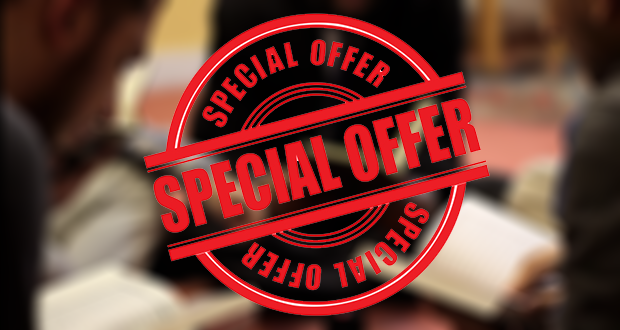 What is your intention whilst reading the Qur’ān?

This Ramaḍān, a lot of us will no doubt be increasing the amount of Qur’ān we read, recite and reflect upon. A sad reality is, however, many of us may be losing out on multiplying and maximising the blessings and benefits we receive from doing this action, as well as others.

The Prophet (sall Allāhu ʿalayhi wasallam) said, “Verily actions are but by intentions, and every person shall have (be rewarded for) what they intended.”[1]

Maximising the intentions was the trade of the hearts of the Sahābah (raḍiy Allāhu ʿanhum), the scholars, and those who know Allāh (subḥānahu wa taʿālā) very well. They used to carry out one action whilst having many intentions behind this action, so that they were rewarded abundantly for every intention. It is due to this that Ibn Kathīr said, “The intention reaches further than the action”.

Below are some intentions that could multiply our reward if we have them whilst reciting the Qur’ān. Feel free to add more in the comments below.

After reading all of this, have you ever asked yourself what your intention is when reading the Qur’ān? Will you constrain it to just one intention?

Abul Baraa studied Chemical Engineering at UCL, and now works full time for a major Engineering firm. Throughout his time at university, he was involved in Islamic Society da'wah and wrote a number of articles for the society's periodic newsletter. Abul Baraa is a firm believer of the necessity to continue Islamic Studies throughout working life, and is a regular attendee of a number of weekly circles. He has completed an in-depth study of Imām al-Nawawi's 40 hadīth with Ustādh Alomgir Ali, and has created a blog with summarised bullet-point commentary on each hadīth, which can be found on www.hadithcommentary.wordpress.com.