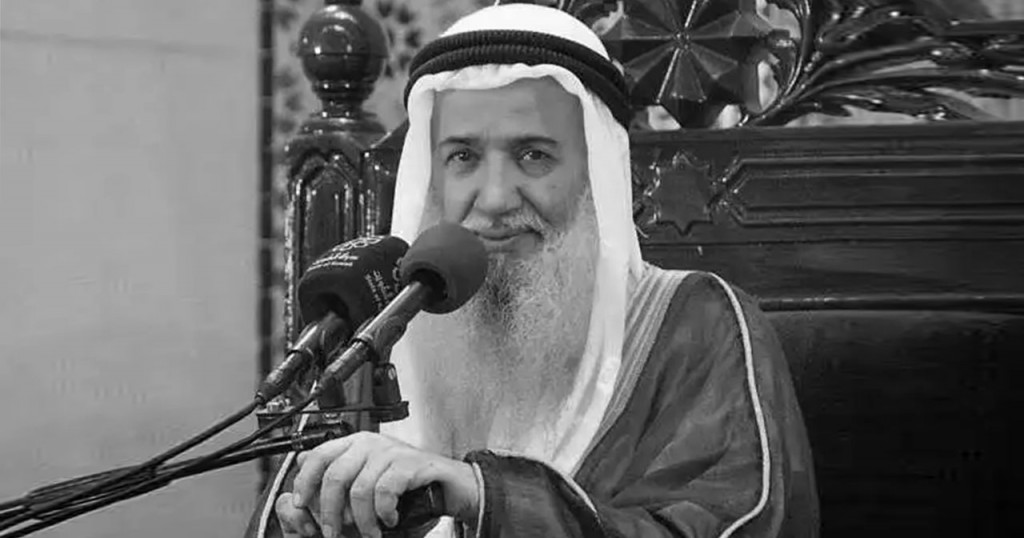 Islam21c would like to offer its heartfelt condolences to the people of Kuwait and the entire Ummah on the passing of one of the country’s most prominent scholars, Shaykh Ahmad al-Qattān.

The shaykh passed away today (23rd May) at the age of 76, after an ongoing struggle with an illness inshāAllāh purifying him before he met Allah.

He was one of the most famous and influential sermon-givers of the Sahwa (Islamic Awakening) movement in the 1980s and early 90s, and is the author of many series that sought to revive the Muslim Ummah. By the permission of Allah, his influence has reached many famous scholars and du’āt of the contemporary da’wah scene, all across the world.

Shaykh Dr Haitham al-Haddad whilst sharing condolences to Kuwait and the broader Ummah referred to him as “one of the most important icons of the Islamic Awakening, particularly in its beginning at the start of the Hijra century”.

Death is a certainty

Death is a certainty of life. Indeed, life itself is a test. Man shall die and be questioned. It is in this sense that Allah informs humans by way of counsel and encouragement that it is only the believers who are successful, those who avoid the Fire and secure admittance into Paradise. When a believer dies, it is a time of great tragedy and loss for the community, but those who submit to the will of Allah pay heed to what has been revealed: