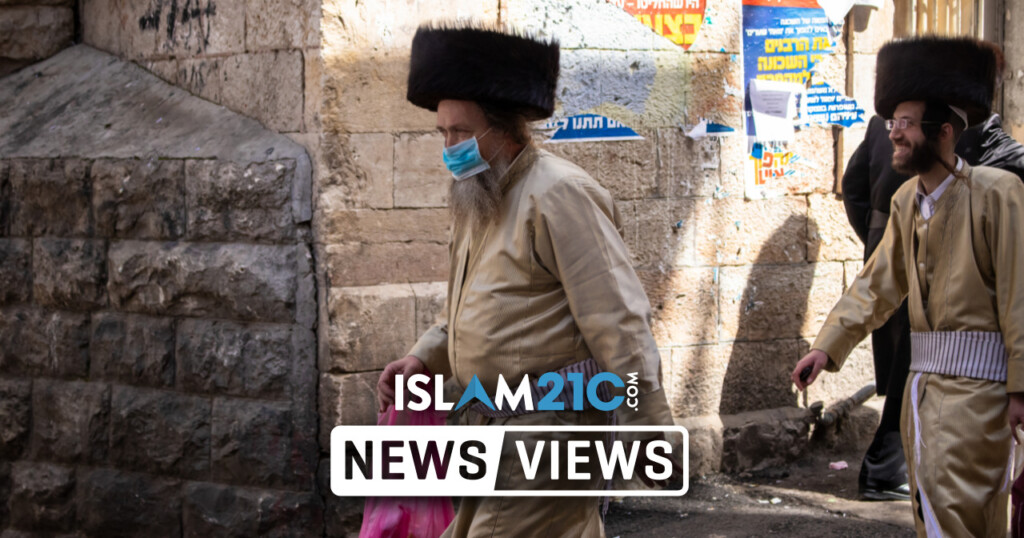 ‘Israel’ has rejected an informal request by the World Health Organisation (WHO) to urgently make available COVID-19 vaccines for Palestinian healthcare workers, in order to prevent a medical disaster and bring a halt to the soaring number of cases in the occupied territories.

Human rights organisations have accused the Israeli government of discrimination against Palestinians by denying them access to the much-needed vaccine, while offering Israeli citizens the jab. Referencing the fourth Geneva Convention, Amnesty International urged the government to abide by its international obligations as an occupying power, and to not ignore the plight of the Palestinians:

“While Israel celebrates a record-setting vaccination drive, millions of Palestinians living under Israeli control in the West Bank and the Gaza Strip will receive no vaccine or have to wait much longer – there could hardly be a better illustration of how Israeli lives are valued above Palestinian ones.”[1]

Amnesty International also urged ‘Israel’ to equally distribute vaccines to Palestinians residing under its control and to not neglect its obligations under international law. Further to the inoculation programme, ‘Israel’ should facilitate the entry and distribution of urgent medical equipment needed to combat the spread of the virus in the occupied Palestinian territories.

The occupying state has already established its own vaccination drive, with nearly 2 million Israelis inoculated since the start programme that began on December 20th.[2] It should be noted that ‘Israel’ transports the vaccine through the occupied West Bank, but only to inoculate illegal Jewish settlers living on Palestinian land.

None of the 5 million Palestinian residents in the occupied West Bank and Gaza Strip have received the vaccine. Hospitals and healthcare facilities, as well the overall healthcare system, are already in an abysmal state, with a lack of equipment and funds to deal with the pandemic.

“I don’t know how, but there must be a way to make us a priority, too? Who cares about us? I don’t think anybody is stuck on that question,”[3] said Mahmoud Kilani, a 32-year-old coach from the city of Nablus in the West Bank.

The occupied territories are estimated to receive the vaccine by the middle of this year through the WHO-led COVAX scheme that aims to assist poorer nations in acquiring the jab. WHO has pledged to vaccinate 20% of Palestinians. However, the COVAX scheme has not gained ‘emergency use’ approval by WHO itself, which must be attained before it can begin distribution.

In response to the international outcry, the Israeli government has claimed there are jab shortages for its own citizens, despite the country being hailed around the world for having the fastest and most efficient inoculation programme. The Israeli government has said it is not responsible for Palestinians living in the West Bank and Gaza Strip, thus shrugging off responsibility despite being an occupying state.