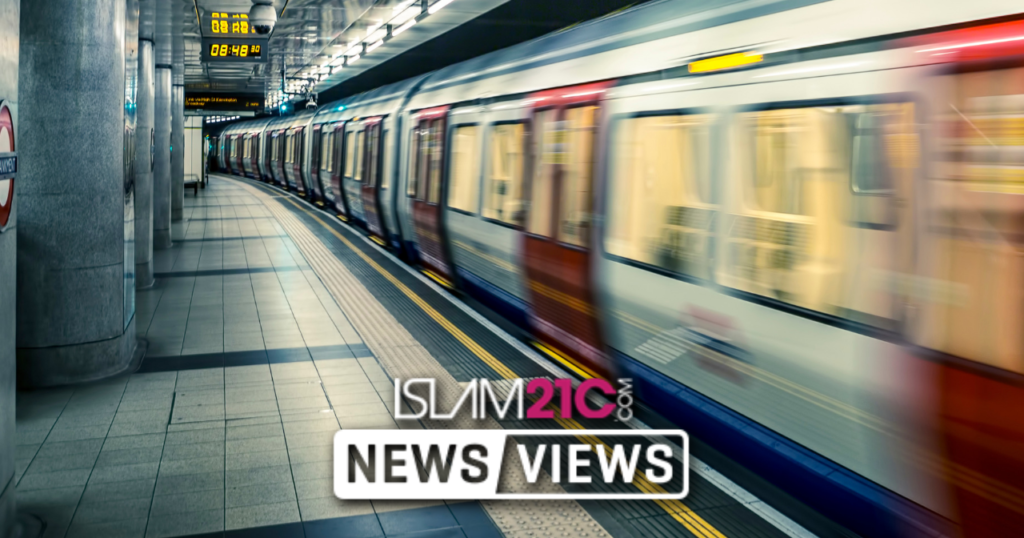 A Muslim medical student helped a heavily pregnant woman give birth at an underground station in Warren Street after hearing her scream for help.

The 21-year-old UCL student initially thought a fight had broken out between two women when he heard the screams until he saw the pregnant woman standing in a “pool of blood” next to her sister.

In an atmosphere that he described as “utter panic”, Selim helped the woman sit down and delivered the baby, wrapping the newborn in his jumper and handing him to his mother.

“I knew a little bit of what to do. I had to lower the woman. I took my jumper off and wrapped the baby in it.”

Selim speaks of his horror when, upon delivering the baby, he found no response but after rubbing the baby’s cheek his horror turned to delight when he coughed.

“I held the baby in horror. It wasn’t responding so I immediately went to the worst possible thought” he said.

At first Selim had called for “someone more qualified”, however after receiving no response the medical student who has no training in midwifery began to test the baby’s reflexes to get a reaction.

“I was in utter panic” he said of the moment he saw no reaction, however, shortly after ”it just coughed in my face, and it was the best moment of my life” Selim said delighted.

Shortly after, the paramedics arrived and provided the mother and the baby privacy as they carried out preliminary checks on both of them at the Tube station before being taken to the hospital.

“We’d like to wish a huge congratulations to the mum and her new baby, born today at #WarrenStreet, We didn’t get there in time to deliver baby, but we still love a #goodnews story.”