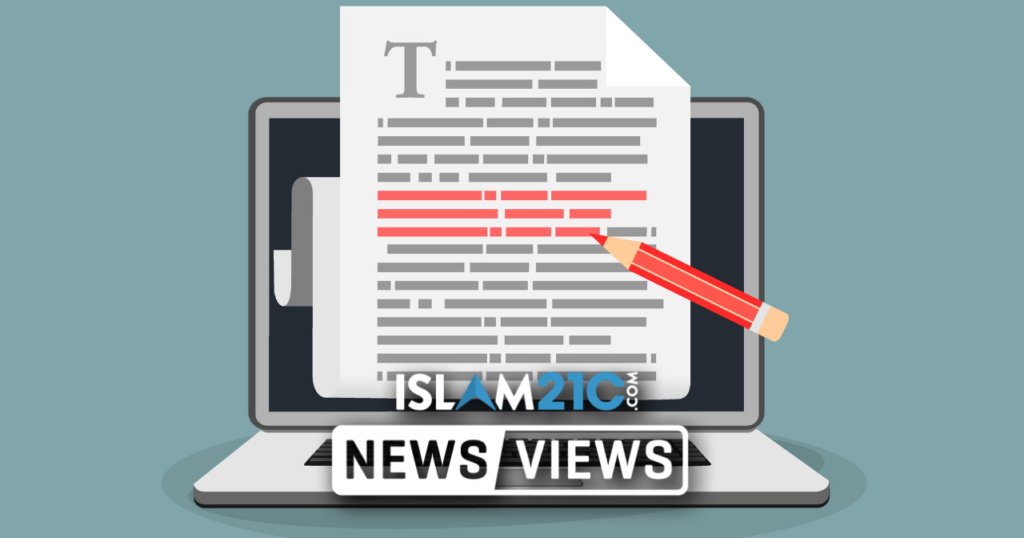 University students have faced questioning by staff and have had their essays investigated by police under the government’s “counter-terror” measures, according to The Independent. [1]

According to The Independent three student’s essays were flagged to security at De Montfort University in Leicester. Their work was then assessed by the police. Whilst at the University of Wolverhampton, staff questioned a student after they were promoted by a piece of work he submitted.

Researchers, activists and campaigners have been warning for many years that free speech is being stifled on campus whilst trust is being damaged as a result of the toxic Prevent strategy.

Many groups have criticised, opposed, and called for the repeal of the Prevent strategy. These groups include the National Union of Students (NUS), Federation of Student Islamic Societies (FOSIS), University and College Union (UCU), National Union of Teachers (NUT), several faith groups, academics, and activists. [2]

The very essence of Prevent is based on ancient myths and stereotypes of the causes of non-White violence. As such, for many years, Prevent has been criticised as being Islamophobic and racist. It is said to have targeted the Muslim community and, over the years, its implementation has deteriorated civil liberties, thereby restricting political opposition and constraining any possible room for essential dialogue within schools, colleges, and universities. [3]

Senior lecturer in criminology at Leeds Beckett University, Waqas Tufail, called the figures “shocking”. He further added that the new data demonstrates how Prevent has encouraged a “McCarthyite culture” on campus.

He stated: “You would not think students’ essays were being policed in a democratic state. In what way can the police be arbiters when it comes to an essay?”

The flagging of academic texts to Prevent is not new and has been previously documented. However, experts believe that this is the first time they have heard of universities reporting students for their essays.

Dr Tufail further added that: “It is just perhaps more evidence that Prevent is not working. And despite what the government has said for a long time, it does discernible harm. It really hits home when you think about the impact on academic freedom and general freedom of speech. There hasn’t been quick enough action from the government.

“I think the government has a lot to answer for. But we shouldn’t let individual universities off the hook.”

Last January, the government announced a review of the Prevent strategy, following many years of criticisms and calls to repeal the strategy due to its racist and discriminatory nature.

However, the review has been surrounded by controversy and saw the appointed “independent” reviewer Lord Carlile leave his post following a legal challenge that accused him of bias.

The appointment of Lord Carlile as the lead investigator was in fact a re-appointment, as he was the same reviewer who approved of the Government’s failed strategy in 2011. Critics insisted that the entire process of supposedly reviewing the strategy was a step towards legitimising Prevent.

In fact, the supposed “independent” reviewer is on record saying he is biased towards the strategy. Human rights groups have argued that in doing so he was undermining his position as he told parliament he was ‘somewhat biased’ towards the toxic strategy. [4]

The professor of society and belief at Soas, University of London, Alison Scott-Baumann, found in her research that many academics and students connect the “inhibition of free speech” with the Prevent strategy.

She further added that, “It completely destroys trust between the staff and the students and it also distorts the subject matter that staff feel they can teach.”

Muslims in the UK have been challenging the government’s toxic “counter-terror” measures for many years due to the negative impacts it has caused.

The court ruled the government’s Prevent duty guidance to universities was “unlawful” and must be “rewritten”, judges ruled after the successful judicial review argued that it violated freedom of speech.