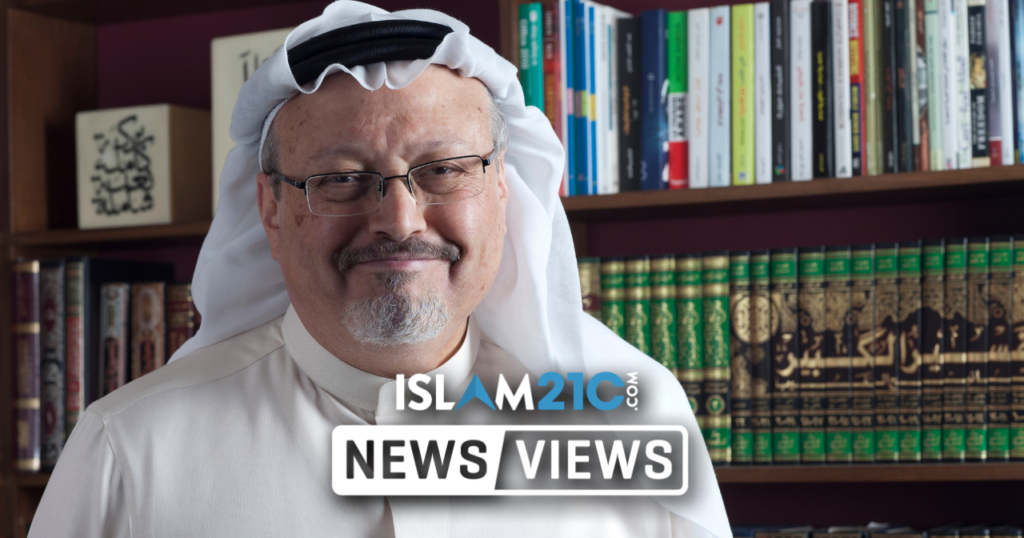 A spokeswoman for German Chancellor Angela Merkel in Berlin on Friday called again on Saudi Arabia for a “full and credible explanation” of the murder case of Saudi journalist Jamal Khashoggi.

This came a day after UN special investigator Agnes Callamard accused Merkel of complicity in the brutal killing of the journalist.  “We have always made clear that we still expect a full and credible explanation from Saudi Arabia and that is still true, a year after this murder,” Ulrike Demmer told Anadolu Agency in response to a question on the matter.

In an interview with Business Insider Germany on Thursday, Callamard partially blamed Merkel and French President Emmanuel Macron for the sluggish Saudi investigation.

It was “one thing” when U.S. President Donald Trump behaves like that to Saudi Crown Prince Mohammad bin Salman, Callamard said. However, that “European leaders like Angela Merkel or Emmanuel Macron have joined this “travesty” was “unacceptable”, she added.

In her official report on the killing of Khashoggi at the Saudi Embassy in Istanbul, Callamard called for an independent investigation into Saudi Arabian government officials, including the Crown Prince.

Who was Jamal Khashoggi?

Jamal Khashoggi (raḥimahu Allāhu) was a Saudi author and journalist who was brutally murdered and dismembered by a Saudi hit squad in the Kingdom’s consulate in Istanbul. His body was never found.

On 2nd October 2018, Khashoggi walked into the Saudi consulate in order to acquire documentation confirming that he divorced his ex-wife. The 59-year-old was never to be seen again. [1]

During a vigil, which was held in Istanbul, Khashoggi’s fiancée Hatice Cengiz said that she was still seeking justice for his brutal murder. [2]

The murder of the journalist prompted worldwide outrage and increased scrutiny of Saudi’s Crown Prince Mohammed bin Salman who denies being involved in the killing.