#STAND4UYGHURS
Home / News / Why Islam is Spreading in Rwanda 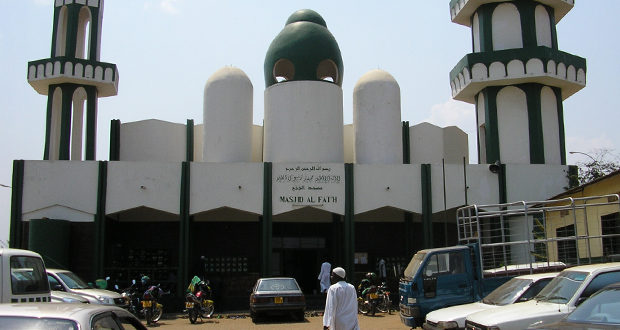 Why Islam is Spreading in Rwanda

Sheikh Swaleh Nshimiyimana, Deputy Mufti of Rwanda, has described the 1994 genocide a “turning point” for the Muslims of Rwanda, pointing to Islam’s spreading throughout Rwanda following the genocide committed by Hutu extremists against Tutsi minorities.[1]

The Mufti argued that Rwandans have not forgotten the assistance Muslims offered during the genocide. According to the Sheikh, Muslims not only abstained from partaking, but rather offered refuge to persecuted members of the Tutsi tribe and moderates from the Hutu in their own homes, over the course of the 100-day episode. He stressed that the Muslims did not differentiate on tribal grounds, but protected anyone who sought protection. According to Nshimiyimana, Muslims had been prevented from many of their religious rights prior to the genocide, and, like the Tutsi, were the subject of ethnic discrimination. On this front, authorities held from granting Muslims nationality, prevented their children from education and kept their clusters away from populated cities.

The Sheikh assured that Allah improved their livelihood significantly after the genocide, owing to the valued presidency of Paul Kagame who took office in March 2000 alongside his competent government—one that has granted Muslims all rights and freedoms. As such, the Sheikh emphasised that many Rwandans, when recalling that Muslims were not complicit in the killings nor are their hands bloodied, find themselves accepting Islam. Rwandans see this a culmination of Islam’s strong stance against murder and a Muslims’ readiness to put their principles into practice even in the most dire of circumstances.

Jean Pierre Sagautu was one of these persecuted members of the Tutsi tribe, a convert to Islam from Catholicsm after his father and nine members of his family were slaughtered.

“I know people in America think Muslims are terrorists, but for Rwandans they were our freedom fighters during the genocide… I wanted to hide in a church, but that was the worst place to go. Instead, a Muslim family took me. They saved my life.”[2]

Rwandan Muslims now anticipate further support from Muslims around the world. Rwanda has a population of 11.6 million of whom approximately 10% are Muslim.