The irony is strong as reports suggest that a Premier League club's equality, diversity, and inclusion officer has been cautioned by the FA to be mindful of the sensitive nature of her role
News 30/12/2022No Comments2 Mins ReadBy Shaheer Choudhury 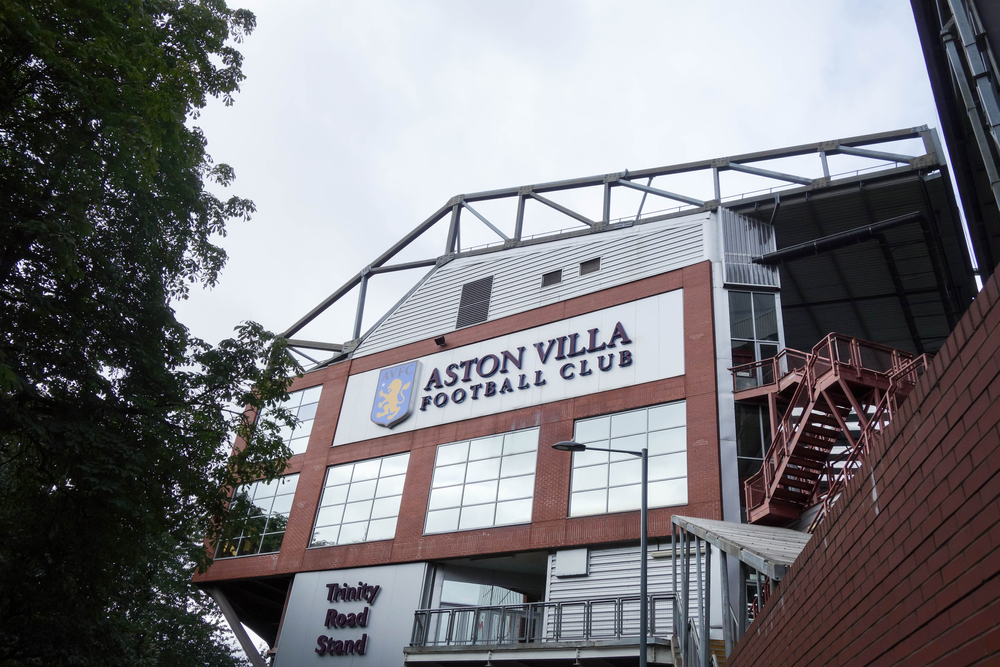 Following an investigation by the Football Association (FA), the Equality, Diversity, and Inclusion (EDI) lead for one of the most successful football clubs in England has been formally reminded of her role and its associated responsibilities. The deeply embarrassing situation is the result of a weeks-long review by the FA into Lucy Keeling’s social media posts that have alarming amounts of Islamophobic content. [1]

In making our own enquiries and following up on a verified lead, Islam21c can confirm that we have had sight of a number of the social media posts in question – these date back to August – November of 2017 and February of 2012.

The Birmingham-based Premier League club will no doubt be engaging in damage mitigation following the news. However, the FA’s findings go to show that, while there has been huge progress in recent years, Islamophobia and discrimination against Muslims remains a scourge in professional football.

Undetected since taking administrative role in 2015

According to interview notes that are publicly available online, Keeling has been the EDI officer at Aston Villa since 2019. In an interview with self-described “sport marketing professional” Ashwyn Lall in September of 2020, she stated that she was previously an administrator for four years before landing the EDI position. Keeling’s LinkedIn profile also states that she began as an administrator in October 2015. [2] [3]

The question must be asked, if an individual has previously posted blatantly Islamophobic social media remarks, how can they then be trusted to deliver as the equality, diversity, and inclusion officer, especially at an immensely successful top-tier English football club? This development also raises serious concerns for other English clubs and British sports organisations.

It is understood that Aston Villa Football Club is carrying out its own internal investigation into the matter; we hope that following the FA’s review and once the AVFC investigation is finalised, that Keeling retracts her past derogatory statements and comments on Islam.