The Portuguese forward’s blockbuster deal pales in comparison with other high-dollar contracts; we leave it to readers to judge whether this is the best use of one of the world's wealthiest Muslim nation’s resources
News 01/01/20234 Comments3 Mins ReadBy Shaheer Choudhury 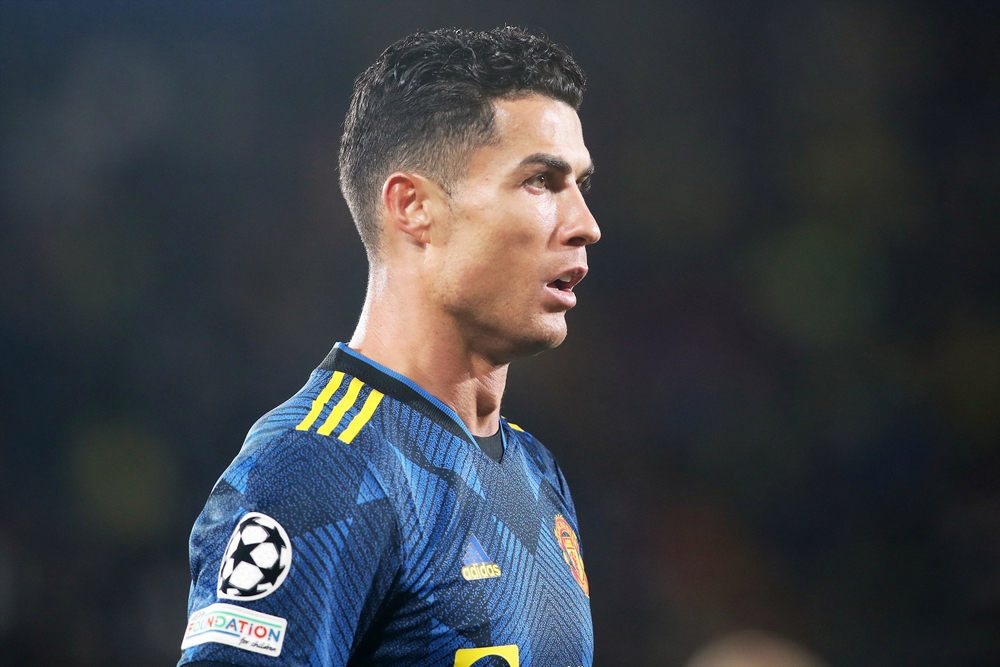 Are you as shocked as Ronaldo appears to be in this photograph? Editorial credit: Saolab Press / shutterstock.com

It was confirmed on Friday that one of the world’s biggest football stars, Cristiano Ronaldo, would be signing on with the Saudi Arabian club, Al Nassr. The move comes hot on the heels of a poor World Cup showing for the 37-year-old Portugal captain. [1]

Ronaldo was without a club for some weeks after an unceremonious exit from Manchester United in November 2022. His new contract is set to net him a cool $500 million – with commercial agreements included – in the span of a two-and-a-half year period. [1]

Established in 1955, Al Nassr have a long and illustrious history in various national cups. The club quoted Ronaldo as being keen to start playing, stating that:

“I am eager to experience a new football league in a different country. Al Nassr Club’s vision is very inspiring.” [2]

Is this good or bad for the Ummah?

With the contract running until June of 2025, it goes without saying that there are always going to be different sides to the debate when such an event occurs in the world of sport.

Indeed, for some commentators, they may be outraged at the millions that have been signed off to an already highly successful and well-off footballer who is perhaps simply seeking to live out his post-prime years in comfort and ensuring that he is set for retirement.

The same group may further suggest that this move is an attempt at “sportswashing” – where Saudi Arabia may be seeking to improve its weak standing in international circles by throwing money into sports.

History in the making. This is a signing that will not only inspire our club to achieve even greater success but inspire our league, our nation and future generations, boys and girls to be the best version of themselves. Welcome @Cristiano to your new home @AlNassrFC pic.twitter.com/oan7nu8NWC

On the other hand, others yet may suggest that this contract is a clear boost for Saudi Arabia – a country that is seeking to diversify its economic output by moving away from its tried and tested oil-centric model, particularly under the leadership of Crown Prince Mohammed bin Salman. [3]

Some may also argue that this deal provides an opportunity for one of the most successful footballers in history to get a better understanding of Islam and to be invited to the religion.

Whether it is a beneficial or detrimental move, the hundreds of millions that the Riyadh-based Al Nassr and Ronaldo have signed up to are truly eye-watering figures. We can only hope that the broader impact on Saudi Arabia and the wider Ummah is one that is more beneficial than harmful.