At the hands of one of the last surviving European colonies, this year has seen the most bloodshed and suffering for the oppressed Palestinians in over 16 years
News 29/12/2022No Comments2 Mins ReadBy Shaheer Choudhury 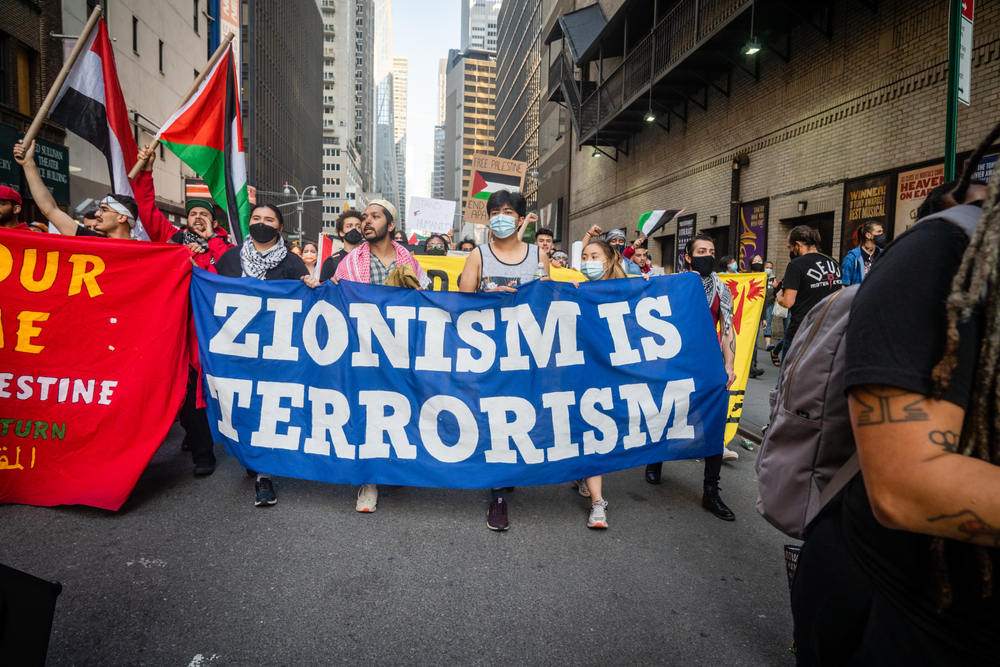 It may come as a surprise, but the United Nations has described 2022 as the worst year for Palestinians since 2006. The number of killings, raids, and violence against the oppressed and occupied people of Palestine has surpassed many in recent years. [1]

Despite this shocking fact, the Israeli regime and other illegal entities continue to be given ample airtime by news outlets to express their distress when rare incidents involving suspected Palestinians result in the deaths or injuries of Israelis.

This has once again been the case in the past few days, after Shin Bet and other farcical authorities released a Tuesday statement that claimed a Palestinian was to blame for a November attack that saw two people killed, including a Canadian-Israeli teenager and a man in his fifties. [2]

The suspect apparently used a homemade machine gun and explosives in order to target two bus stops in the city of Jerusalem. Thirteen others were reported to have been injured. [2]

Any loss of life is a tragedy, but not when it is a Palestinian?

According to the Palestinian Ministry of Health, this year has seen the deaths of at least 170 at the hands of the occupying Zionist forces. [1]

This figure includes those who stood up to Israeli soldiers during raids, uninvolved bystanders who were caught up in incidents, and targeted assassinations by the Israeli military against those it has accused of being resistance fighters.

When there is a loss of one Israeli life, the Israeli colonial rulers, intelligence services, and other illegal institutions are given airtime to speak freely about the atrocity.

When a Palestinian is killed in cold blood, – even if that may be a child as young as 12-years-old and from a sniper round to the stomach – this news barely makes an imprint on the top stories around the world. [3] [4]

There is often talk of showing respect for both the Palestinian and Israeli side when discussing long-term solutions to the seventy-year+ conflict. What many people do not pay attention to, is providing fair and accurate reporting for both Israeli and Palestinian losses of life.