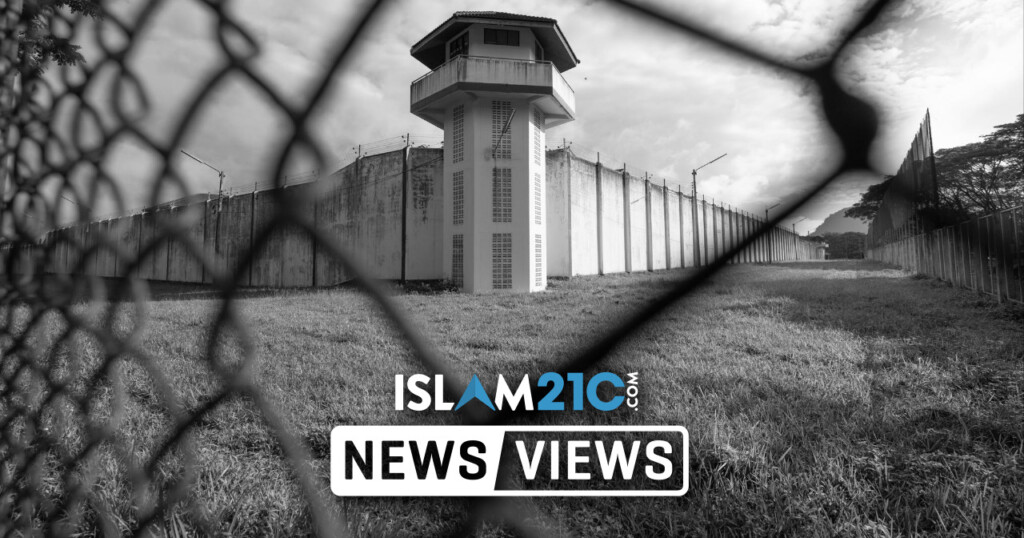 US District Judge Leonie Brinkema on Tuesday ordered the release of Muslim scholar and cancer researcher Dr Ali al-Tamimi after 15 years in prison on spurious charges. Dr al-Tamimi will remain in confinement at his mother’s house while the appeals process continues.

After being convicted of 10 counts of conspiracy to commit treason and firearm-related charges, Dr. al-Tamimi was sentenced to life imprisonment. Since then, Dr. Ali al-Tamimi has been fighting to appeal the charges, with over 500 filings made since the start of the case.

Islam21c first reported on the possibility of his release in 2018 when Justice Gorsuch of the Supreme Court ruled that the definition of a “crime of violence” was unconstitutionally vague, [1] and that firearm-related felonies should not carry a lengthy minimum sentence. [2] The ruling has had repercussions on a number of cases and has also led to the release of Dr Ali al-Tamimi’s co-defendant, Seifullah Chapman. [3]

Judge Brinkema states in her 16-page memorandum that if the four counts in question are indeed overturned because of the Sessions vs. Dimaya case, then the 15 years already served by Dr. Al-Tamimi would exceed the revised sentence. [4]

While Dr. al-Tamimi is due to be released after completing a 14-day quarantine period, there have been strict conditions imposed on his release, such as having to wear a GPS device, not being able to access the internet without permission from his parole officer, and not being able to leave his mother’s house except under a few conditions. [5]

The US Attorney that prosecuted Dr. al-Tamimi declined to comment to the Associated Press on Tuesday on whether or not the government plans to appeal Judge Brinkema’s ruling.

Dr. al-Tamimi grew up in the United States to an Iraqi family. His father Mehdi was a lawyer who worked in the embassy and his mother Dr. Sahera had a distinguished career in mental health education.

He studied the Islamic sciences with a variety of teachers in his time at Madinah University and became one of the premier students of Sheikh Jafar Idris. Upon returning to the US Dr. Ali gained respect and prestige as a teacher and a lecturer in Islamic sciences. Dr Ali was working as a cancer researcher at the time of his arrest in 2005.

We pray that Allāh resolves this case and the cases of all the Muslim prisoners and gives them steadfastness.