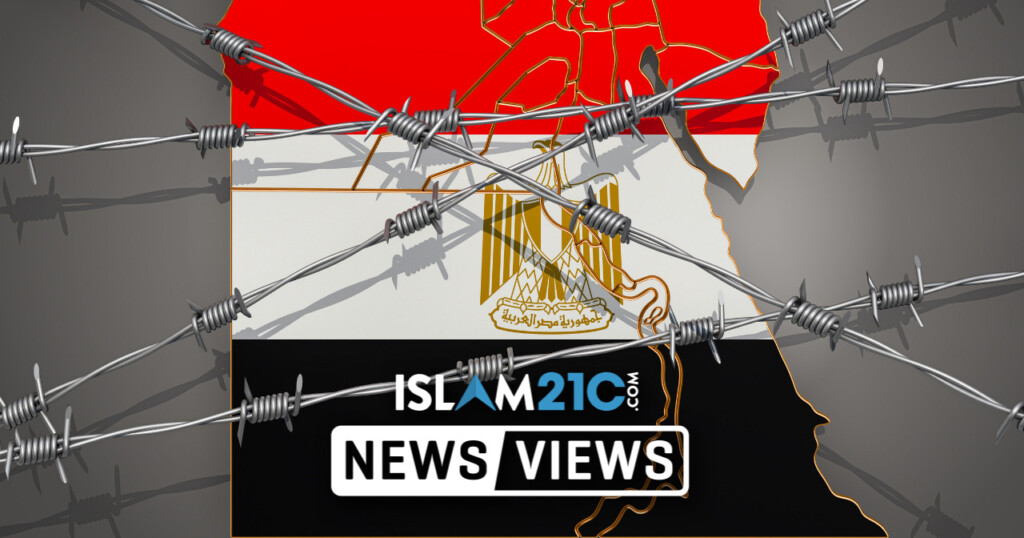 According to a report by Human Rights Watch (HRW), at least 14 prisoners and detainees have died from likely COVID-19 complications after uncontrolled outbreaks of the disease at Egyptian prisons and detention centres. [1]

The poor conditions of these prisons are already known, as rights groups, lawyers, and former prisoners say inmates are often kept in cramped and dirty cells with a lack of running water. Inmates also do not have adequate ventilation or healthcare. In environments such as these, conditions are ripe for rapid transmission of the disease. [2]

The US-based rights group HRW explained that their report was based on witness accounts, leaked letters from prisons, and reports from credible rights groups in Egypt. The report disclosed that “even though scores of prisoners and detainees, at a minimum, have shown mild to severe COVID-19 symptoms, prisons had insufficient medical care and virtually no access to testing for the virus or symptom screening.”

Other rights groups have said prison authorities “appear to have done no contact tracing measures and have done little to isolate prisoners who show symptoms.” Guards in at least three prisons refused to allow inmates access to masks or to even wear them themselves. Information on the health situation in Egyptian prisons is strictly controlled by the authorities.

Joe Stork, Deputy Director for the Middle East and North Africa division at HRW, said that “Egyptian authorities should take immediate steps to provide everyone in detention with adequate medical care and measures to contain the COVID-19 outbreak.”

HRW have said that Egypt released 13,000 prisoners since February but that this was “insufficient to ease overcrowding in congested prisons and jails.”

According to HRW, since the Egyptian coup president Abdel Fattah el-Sisi seized power following a 2013 coup, his regime has imprisoned more than 60,000 people on political grounds. The government has kept many individuals in pre-trial detention for 150 days before allowing them any judicial process. Judges also have the power to renew the detention period up to two years. Detainees may be released after the two years pre-trial detention period, but they sometimes disappear into the system or are charged again. [3]

HRW’s report on the spread of COVID-19 in Egypt’s prisons was released a few days after the death of Egyptian journalist Mohamed Monir, who contracted the disease during his pre-trial detention. The 65-year-old was arrested last month after appearing on Al Jazeera, a media network banned by the Egyptian government. Monir was released from detention on 2nd July due to his sickness, but he later passed away on 13th July.