Two male officers have been suspended following a horrendous violation of a Muslim woman’s dignity; the incident occurred when officers were allegedly called to remove a recently evicted tenant who refused to leave
News 04/12/20222 Comments5 Mins ReadBy Shaheer Choudhury 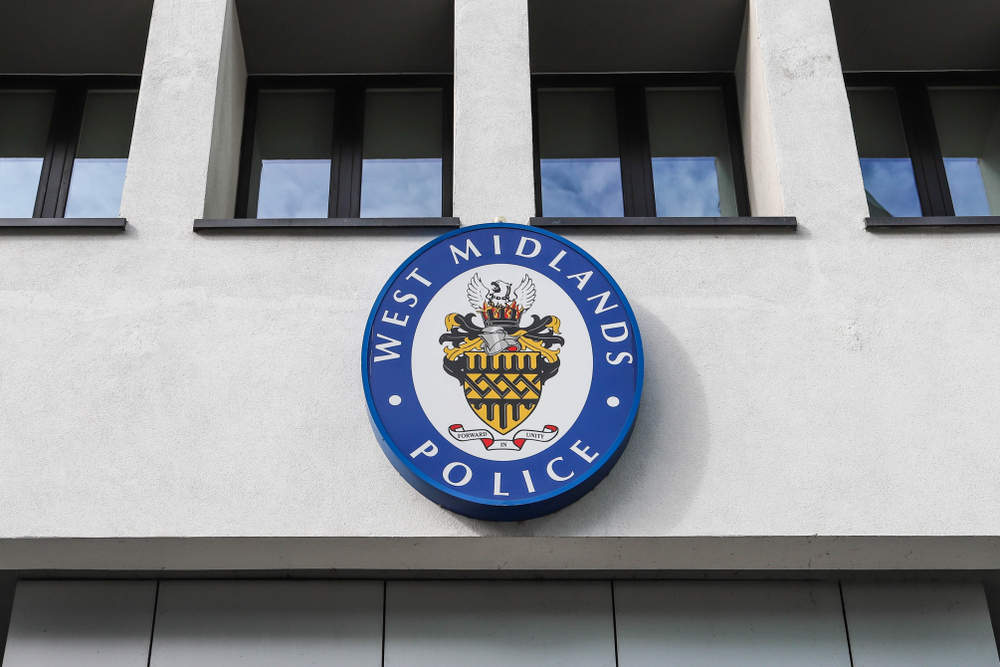 The reprehensible treatment by two police officers in the city of Birmingham has tarnished the image of the entire force, after a Muslim woman was recorded being dragged out of a property across the floor, while not fully dressed and screaming at the officers to stop their actions. The i newspaper has revealed that the appalling event occurred on 18 November and the officers in question have since been placed on suspension while an external investigation takes place. [1]

The Independent Office of Police Conduct or IOPC is reviewing the event’s details after West Midlands Police referred itself to the body.

In the bodycam footage seen by the i newspaper, one of the officers is heard saying,

“What we can do is, we can either do it nice and fairly and you can get up and leave, [or] … I can drag you out and then you can complain about me. I fear that if you stay here, there is going to be a breach of the peace.” [1]

The Muslim woman – who at this point was grabbed by her arms – is then heard saying,

Having placed the woman in handcuffs, the officers dragged her through the hallways of the property and left her outside. She has expressed her anger and humiliation at the shocking incident when speaking to the i,

“The two men just grabbed me. They should not have touched me. I feel violated; I had nothing on the bottom.

“I have no words for it. If a normal person did this, what am I going to do, call the police? So they can do that again? They had no right to lay a finger on me. I’ve tried to block it out my mind… I felt humiliated.” [1]

Whether the circumstances surrounding the woman’s assault were indeed as reported – that she had been recently evicted and had refused to vacate the property – it is unacceptable that two male officers of the law saw it fit to manhandle a Muslim woman in such a manner, particularly in such a vulnerable state as to be partially clothed in the confines of her home.

In the video footage, the woman is heard clearly telling the officers that she is a Muslim and that she insists that the two male officers do not touch her. Despite this, the now suspended West Midlands officers decided to ignore her pleas.

“They were men. I didn’t want them to touch me. There were no lady officers there. I didn’t in a million years think that this would happen so I didn’t ask for a lady officer.

“I was telling them it’s because I’m a Muslim woman, obviously I cover myself fully. So I said to them, I have no trousers on and so you just don’t touch me.” [1]

West Midlands Police – which is responsible for policing in cities including Coventry, Birmingham, Wolverhampton, and the Black Country – has said of the incident,

“The woman made it clear she was of Muslim faith. We understand how concerning this will be for the public and especially Muslim communities and we will fully support the IOPC in their investigation.” [1]

Revitalising the characteristic of gheerah

Such cases may be rare in the UK, but let this example be a lesson and a reminder to the Muslim community, that we will not sit idly by when such events happen. This is a truly outrageous event that has deeply affected a Muslim woman, who was clearly in a particularly vulnerable position. And that is without even mentioning that she was not provided the opportunity to adequately dress herself when the police entered the scene.

There is much that can be said regarding how we should view this case, but nothing equates to the word of Allah. He (subḥānahu wa ta’āla) states in the Qur’ān,

“Men are the protectors and maintainers of women…” [2]

As a collective group of Muslim men, we must have a feeling of protectiveness or gheerah over Muslim women, and this characteristic is vital in ensuring that they are shielded, not only from physical attacks, but also from others viewing them and being attracted to them. This is a religious responsibility.

What this one Muslim woman has independently achieved is effectively stood up for her Islamic rights and beliefs, and simultaneously brought shame upon a police force for their negligence in taking into consideration her beliefs. And these beliefs are, of course, protected under the UK’s Equality Act of 2010. [3]

The woman in this incident has done incredibly well to speak up for her beliefs and to lodge a complaint; we commend her for her resilience.

But this dreadful occurrence begs the question: how many others has such police harassment affected? And what will be done to ensure that such events never occur again?