The release of a historical movie that recounts the experiences of a young Palestinian girl during the appalling Nakba of 1948 has riled Israeli leaders... because it exposes Israeli aggression
News 05/12/20221 Comment5 Mins ReadBy Shaheer Choudhury 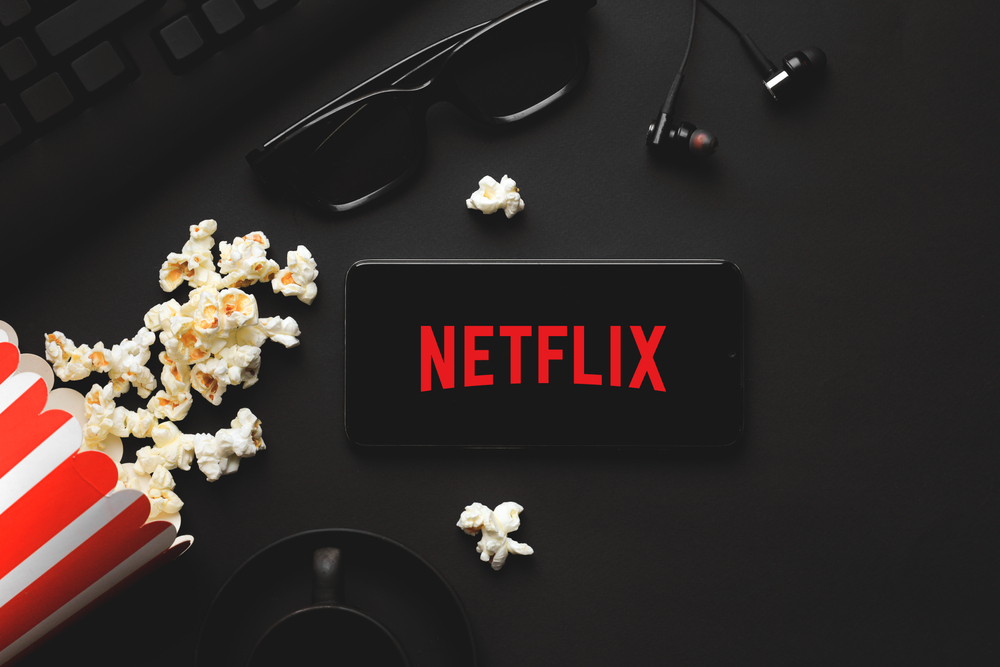 Farha, the Netflix drama that follows the story of a 14-year-old Palestinian girl and her experiences of the Nakba – in which an estimated 700,000+ were expelled from their homeland in 1948 – has hit the airwaves after failed Israeli government attempts at preventing the streaming giant from releasing the film. [1]

The drama is based on historical facts and was produced by the Palestinian-heritage Jordanian filmmaker Darin Sallam. In her debut production, she has said that she took a lot of direction from her father’s experiences as a young boy. Seeing through this challenging topic in a screen format has resulted in widespread praise from Palestinians and supporters of the Palestinian cause around the world.

In a September 2021 interview with Women and Hollywood, Sallam described the production as “a story about friendship, aspiration, separation, rite of passage, exile, survival, and liberation in the face of loss, all seen through the eyes of a young girl”. She added that it is a “coming-of-age film that tackles issues of identity and exile”. [2]

“It follows the journey of a 14-year-old girl whose dream changes from seeking education in the city with her best friend to survival in Palestine in 1948.” [2]

While the historical drama premiered at the Toronto Film Festival on 14 September of 2021, the digital release of the production took place on 1 December of this year. Senior members of the Israeli government, including Avigdor Lieberman and Hili Tropper, had until recently been attempting to “cancel” the production.

Tropper, who is the Israeli culture minister, landed a baseless accusation of “lies and libel”, whilst Lieberman, in his role as outgoing minister of finance, described the situation as “crazy”. [3]

In a statement, Lieberman insolently added,

“It’s crazy that Netflix decided to stream a movie whose whole purpose is to create a false pretence and incite against Israeli soldiers.” [3]

The Zionist regime has reacted angrily to a part of the film that depicts Israeli soldiers executing a Palestinian family; however, over the past seven decades, the overwhelming majority of historians have concluded that such events were common during the Nakba. [3]

In 2021, newly unearthed documents dating back to 1948 revealed three separate massacres that took place in the villages of al-Burj, Meron, and Reineh. The papers – which comprised soldiers’ letters, minutes of political party meetings, previously unpublished contemporary memoirs, and various other records – confirmed that Israeli leaders shockingly “knew in real time about the blood-drenched events that accompanied the conquest of the Arab villages”. [4] [5]

After Lieberman threatened to review the Israeli government’s funding of the al-Saraya or Arab-Hebrew Theatre – which is located in Yafa and screened the film – the theatre’s manager, Mahmoud Abo Arisheh, said,

“We responded to incitement with the fact that we [continued with] showing the movie.

The historical film appears to have upset the Israeli regime because it paints a fairly accurate version of events from the Palestinian Catastrophe of 1948.

The ethnic cleansing of that year saw hundreds of thousands of Palestinian families forced out of their homes, with the murders of countless men, the rape and torture of women and girls, and numerous reports of infanticide.

However, the Zionist state has a reputation for attempting to airbrush over historical facts and preventing the truth from being shared. Indeed, during a December 2020 virtual event held in the UK by the Board of Deputies of British Jews, the Israeli ambassador to the UK, Tzipi Hotovely, claimed in the first event in her new role that the Palestinians had “…made up a story that is called the Nakba”. Hotovely also described the Nakba as an “Arab lie”. [6]

On 23 November 2022, the British Channel 4 News invited both Hotovely and the Palestinian ambassador to the UK, Husam Zomlot, to speak about the “combined terror attack” that had shook the city of Jerusalem earlier in the day. [7]

Zomlot criticised the mainstream media by questioning why news is most often covered when an Israeli is harmed, but that when it is a Palestinian, the reporting is either sparse or nonexistent. [8]

“What is the Palestinian Authority going to do about today’s attacks?” [8]

Zomlot hit back and said,

“You know, the media would invite me when an Israeli is harmed. But why wasn’t I invited to discuss the murder of a Palestinian boy or girl, only in the last 48 hours? Why is it always when Israelis are harmed?

“Well, this is also about how this whole conflict is perceived. When [will] the international media … stop portraying this as a clash or as confrontation, not as a people under oppression? That has the right to resist illegality?” [8]

“Every life lost is a tragedy. And we know this best – we, the Palestinian people, because only this month, eleven Palestinians were killed by the state-sponsored occupying army, including five children.

“We have been set on focusing on the root cause of all this, set on how do we break away from this 75-year-old deadly cycle.” [8]

You may choose to watch the film here.