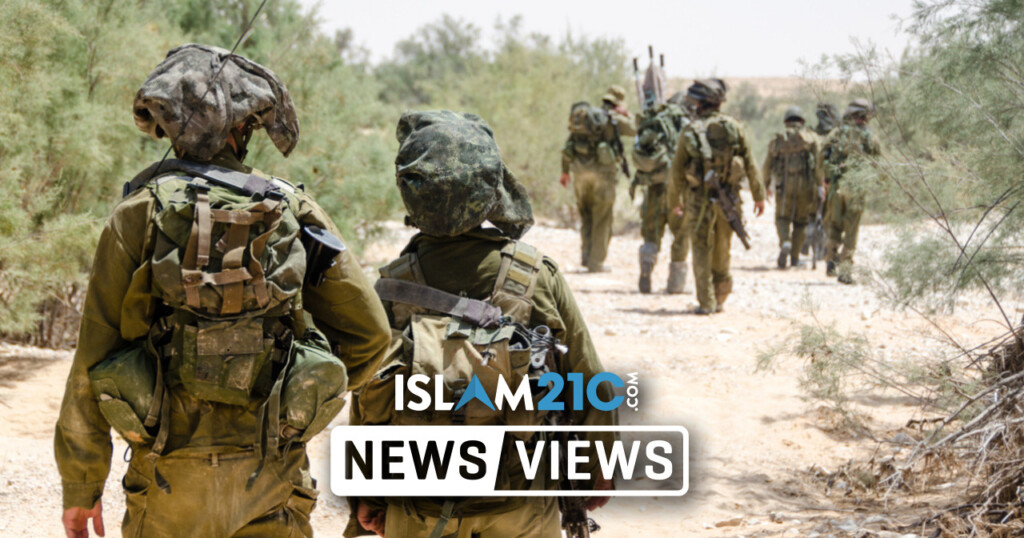 In the violation deemed illegal under international law, the Israeli military left 74 people homeless, 41 of whom are children.

The IDF also confiscated the vehicles and tractors belonging to some of the residents, leaving them both homeless and without a mode of transport.

Yvonne Helle, the UN humanitarian coordinator for the occupied Palestinian territory, accused Israel of “grave breaches” of international law: “Demolitions are a key means of creating an environment designed to coerce Palestinians to leave their homes.”

“These are some of the most vulnerable communities in the West Bank,” Helle added.[1]

As international attention is currently focused on the United States presidential election, the Palestinian Authority’s Prime Minister Mohammad Shtayyeh pled for the international community to stop Israeli troops, saying that Israel “chose this evening to commit another crime” hoping to get away with it.[2]

Prime Minister Shtayyeh said that Israeli occupation forces were trying to “displace the citizens of Khirbet Husma and dozens of similar communities from their homes”. Shtayyeh described the Israeli annexation a “final nail in the coffin” in Israel’s “silent transfer” of Palestinians out of Palestine.

Eighteen tents, which where home to 11 families in Khirbet Husma, were also razed in the attack. Over half of those left homeless in the destruction were minors and children according to B’Tselem, an Israeli anti-occupation NGO.

Abdelghani Awada, one of the victims left homeless by the attack, told AFP that the Israeli troops who arrived in military vehicles and with bulldozers gave residents “10 minutes to evacuate our homes” with no prior notice, “then they started bulldozing”.[3]

The destroyed village was located in an area that Israel deemed a ‘firing zone’ despite being within the legally defined Palestinian territories. Petitions filed by residents to the High Court of Justice over the years have been flatly denied.

“This is a great injustice,” Harb Abu al-Kabash, another resident, told the Israeli news outlet Haaretz, “We didn’t know they were coming and we didn’t prepare, and now we are facing rain.”

Al-Kabash added that the Red Crescent had supplied the victims with a number of temporary buildings, which were also demolished.[4]

According to the UN, destruction of property in the West Bank is prohibited under international humanitarian law. In a recent statement, the UN said during the time of a pandemic that this destruction “is particularly worrying as it further compounds the overall situation in the West Bank.”[5]

B’Tselem reported that this year alone, Israel has left almost 800 Palestinians homeless, including 404 children, evicting them from their homes in the West Bank and East Jerusalem.[6]

This latest incident marks the largest number of victims since 2016.