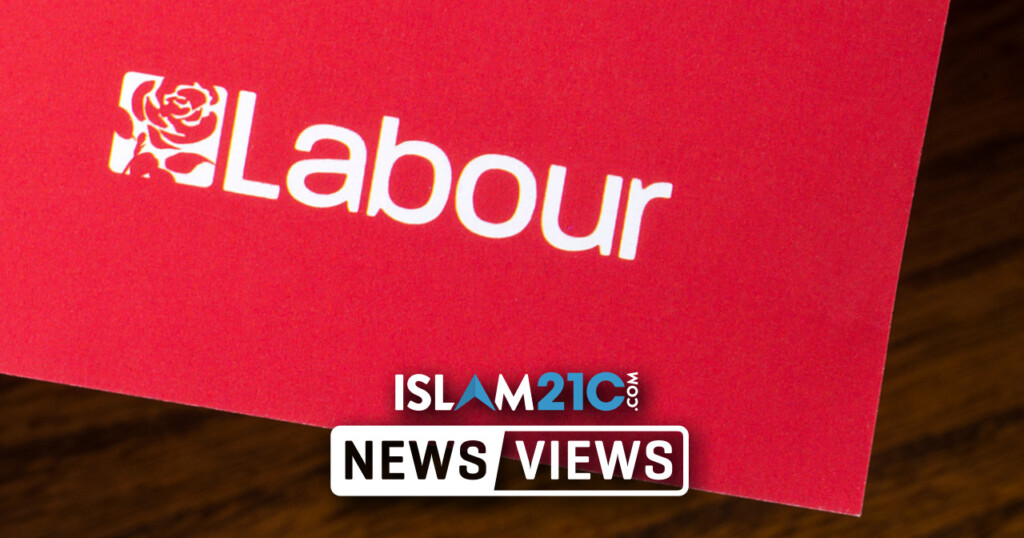 A new report by the Labour Muslim Network (LMN) has revealed that one in four Muslim members of the Labour Party experience Islamophobia within the party, and close to half of members believe that Labour is not to be trusted in regards to addressing Islamophobia, with members being called names such as “terrorists” and “foreigners”.[1]

Sir Keir Starmer, the Leader of the Labour Party, finds himself under renewed pressure after the study reported:

The poll, which took into consideration the views of 422 valid responses, represents over 1% of the estimated 10-20,000 Muslim members of the Labour Party in the UK.

“Appertaining to work done between the Labour Party and the Labour Muslim Network in 2019, we estimate that there are between 10,000 to 20,000 Muslim Labour members in the UK. Based on this figure, we aimed to capture the experiences and views of a 1% representative sample of this constituent base.”

The survey, conducted during July and August of 2020, is the widest assessment of the views of Muslim members and supporters of Labour on whether the party is trusted to deal with Islamophobia.

At a time when the Leader of the Opposition should be capitalising on a broken government – which has been dealing with bitter infighting over the past year with senior adviser Dominic Cummings attempting to shake up Whitehall, a botched COVID-19 response, and a shambles of Brexit negotiations – Sir Keir Starmer is struggling to hold onto Muslim supporters.

“We thank Labour Muslim Network for this important report, as well as their work to ensure our Muslim members are represented, included and heard. Islamophobia has no place in our party or society and we are committed to rooting it out. We look forward to working with LMN to implement their recommendations and will be meeting with them to discuss the next steps in tackling the scourge of Islamophobia.”[3]

Beyond the above statement, a wider problem for Muslims is being created, as well as for Labour and the Conservatives, because it could be argued that neither party is representative of Muslims currently.

The study by the LMN also raises questions on how far Labour has truly gone in dealing with the widely reported issue of anti-Semitism under Starmer’s predecessor, Jeremy Corbyn.

Corbyn was suspended from the party after suggesting anti-Semitism complaints had been “exaggerated”.[4]

But anti-Semitism – which certainly does exist in areas of society not limited to just within the two biggest political parties in the UK – has been reported on in such an extensive manner that one would be forgiven for assuming that there are millions of Jews in the country. In fact, the number is less than 270,000 out of the UK population of 67.8 million. [5] [6]

On the other hand, the total UK Muslim population stands at a not insignificant 2.7 million, according to the 2011 Census. [5] It beggars belief that Islamophobia does not even get the same light of day as anti-Semitism when, logically, more people who are adherents of the Muslim faith are being affected compared to those that are Jewish.

“…rooted in racism and is a type of racism that targets expressions of Muslimness or perceived Muslimness.”[7]

In the last two years, this definition has been accepted by over 800 organisations and has been approved by all of the major political parties bar the Conservatives. Yet more work needs to be done in the form of considering the recommendations made in the LMN’s report, including developing comprehensive Islamophobia training in conjunction with the LMN and the Muslim Council of Britain (MCB) and other relevant Muslim organisations, as well as establishing a code of conduct surrounding Islamophobia.

And this is precisely the problem: Islamophobia is obviously rampant in society, but it is extremely under-reported, misunderstood, and ignored.