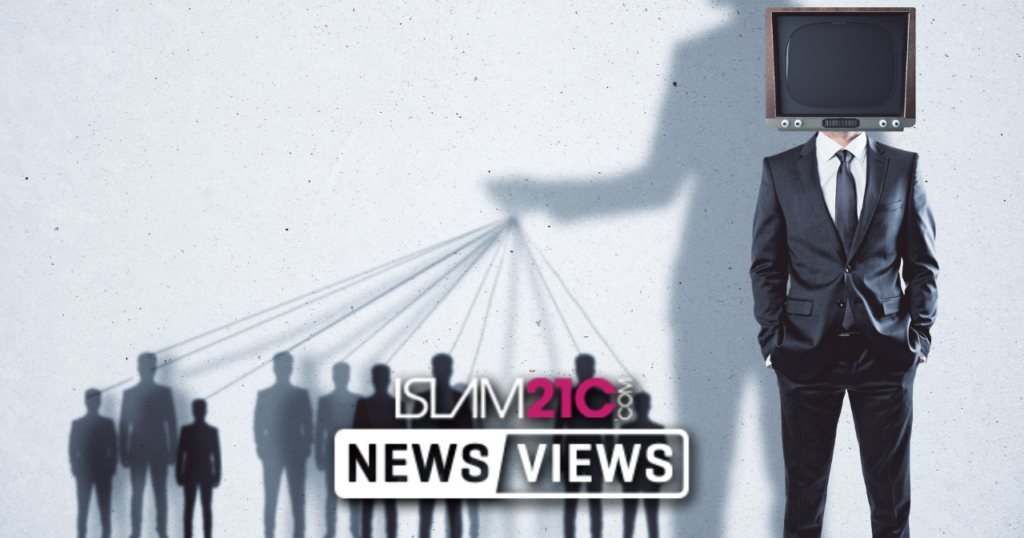 Photo: Who is Danny / Shutterstock

Last week, MEND hosted its fringe event in collaboration with Hacked Off at the Labour Party Conference in Liverpool.

The event, entitled: ‘Media Manipulation of Minorities and Other Press Abuses’, dissected the impact of the media portrayal of Muslims, and other minorities, on our society and discussed the importance of the Leveson Inquiry.

The popularity and significance of the topic was epitomised by the large crowd that was drawn, with the room being packed half-an-hour before the start of the event and a large crowd present outside throughout. The talks were followed by a question and answer session.

The event was chaired by the CEO of MEND, Dr Shazad Amin, and hosted a number of prominent Labour Party members including: The Shadow Home Secretary, Diane Abbott, MP; and the Shadow Minister for Women and Equalities, Naz Shah, MP.

Ms Abbott spoke first, highlighting the media attacks that parliamentarians, particularly women, face on a daily basis and her personal experience. She further stressed the importance of going ahead with Part II of the Leveson Inquiry and the ineffectiveness of the press regulator, IPSO (Independent Press Standards Organisation).

She stated: “We will never be champions of a press which is the mouthpiece of the mighty. We believe in fair and accountable regulation”.

Ms Shah spoke about the discrimination minority groups frequently face in all sectors of life in the UK and how the media, unhindered by strong regulation, directly and indirectly promotes such anti-minority sentiment in our society. She further concentrated on the prevalence of Islamophobia in our society and the important work the APPG on British Muslims is doing in tackling the problem.

Mr Courtney spoke about the impact media narratives can have on the impressionable minds of children and the significance of Islamophobic bullying in the playground. He spoke extensively about the Trojan Hoax affair and how the mainstream media has often distorted and sensationalised various incidents to falsely blame Muslim teachers. This is often in an effort to push a false narrative that British schools are being “Islamicised”.

For a detailed analysis of the topic, John Holmwood and Theresa O’Toole have published a thorough and complete analysis of the topic in the form of a book, “Countering Extremism in British Schools? The truth about the Birmingham Trojan Horse affair”, and it is widely recommended.

Ms Ingham-Barrow closed the event by highlighting the malpractice exhibited by The Times and the Daily Mail in relation to the ‘foster care’ story, “Christian child forced into Muslim foster care”, which was shown to contain a significant number of inaccuracies.

She highlighted that: “We must have Leveson Part Two – and it should investigate Islamophobia in the press”.

Professor Barnett spoke more on the importance of Leveson II, the failures of IPSO and the important work Hacked Off is doing in fighting for stronger and fairer press regulation.

He said: “All newspapers have done since Leveson is to paper over the cracks. That’s not good enough. The Leveson model was independent self-regulation. That still hasn’t happened”.

MEND unequivocally supported calls for stronger and fairer press regulation and notes that mainstream media is an important promoter of Islamophobia prevalent in our society and contributes to the maintenance of structural racism and discrimination.

It is imperative that Parliamentarians reconsider the need for Part II of the Leveson Inquiry and go ahead with the inquiry to elucidate the full extent of malpractice and breaches of ethics in some parts of the press.