More than 30 killed in Sudan crackdown on protests 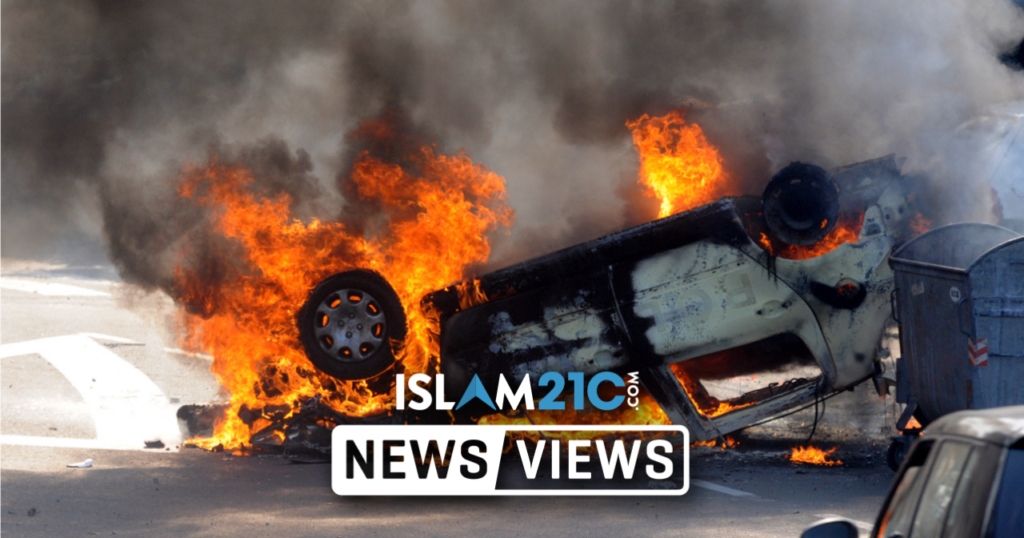 Sudanese security forces stormed a sit-in in front of the army HQ in central Khartoum, killing several people and injuring over 100, as they fired live rounds and set fire to tents in a bid to clear the site of the sit-in.

The security forces launched a bloody crackdown after Fajr and used excessive force to brutally disperse unarmed protesters. According to the Central Committee of Sudanese Doctors’ (CCSD) Facebook page, 13 people were dead and 116 were injured.

The Committee has also reported live ammunition being fired inside a number of hospitals where the wounded were treated, as well as the Royal Care Hospital situated near the sit-in being raided by Rapid Support Forces (RSF).

The SPA, which played a leading role in the revolution that toppled 30-year dictator Omar al-Bashir, held the TMC fully responsible for the event, and has since declared the end of dialogue with the military council. They also declared the start of a civil disobedience to topple the TMC and for the people to take to the streets to protest. The Sudanese Air Pilots Association was reported to be supporting the civil disobedience, and all flights to and from Khartoum Airport have since stopped.

On 11th April 2019, Omar al-Bashir was finally removed from power after ruling Sudan for 30 years and was replaced by the TMC. The purpose of the military council, led by Lieutenant General Abdel Fattah al-Burhan, is to oversee a transitional period that would last a maximum of two to three years. However, the Sudanese people continued to protest and demanded the immediate handing of power to a civilian-led government.

This sudden crackdown on protesters appears to have been no coincidence. However, it came after a series of meetings with leaders of countries that are known for its anti-revolution stances, such as Saudi Arabia, UAE, and Egypt.

Last week, the military council shut down Al Jazeera office in Khartoum in an attempt to impose a media blackout on the reality of what is happening on the ground. Similar events happened in Egypt in 2013 when a coup, led by Abdel Fattah al-Sisi and supported by Saudi Arabia and UAE, took place, overthrowing the first civilian President, Mohamed Morsi.

Months later, thousands were killed in the Rabaa and Nahda square, followed by mass detentions and executions.