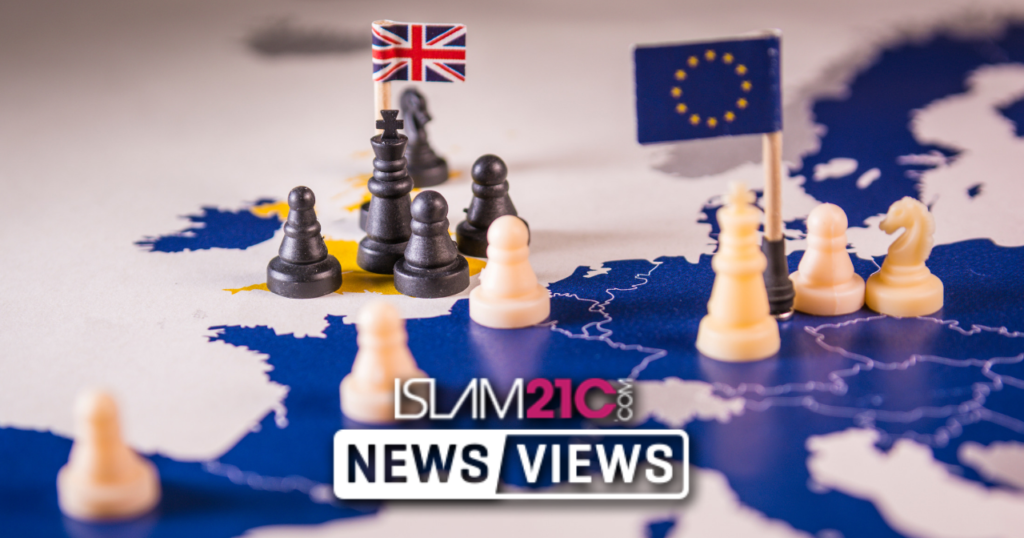 Theresa May has sustained the heaviest parliamentary defeat of any sitting government after MPs voted in an overwhelming majority by 432 to 202 against her Brexit deal.

Amid scenes of jubilation and dismay by Conservative and opposition MPs, May accepted the result and vowed to hold constructive meetings with all parties and find a consensus in resolving parliamentary paralysis and delivering Brexit.

“The House has spoken and the Government will listen” May said accepting the humiliating result. “I will then hold meetings with my colleagues, our Confidence & Supply partner the DUP and senior Parliamentarians from across the House to identify what would be required to secure the backing of the House” she added.

Leader of the opposition Labour party, Jeremy Corbyn, was quick to criticise May in her handling of the two-year Brexit negotiations, telling MPs:

“this is a catastrophic defeat. The house has delivered its verdict on her deal. Delay and denial has reached the end of the line.”

Shortly after rebuffing May, Corbyn then announced he would be tabling a vote of no confidence against May and her government that would take place on Wednesday. The vote is to take place at 7pm tonight.

“I therefore, Mr. Speaker, inform you I have now tabled a motion of no confidence in this government” Corbyn said, attracting loud cheers of approval and support from his colleagues in the backbench.

According to the 2011 Fixed Term Parliaments Act, the leader of the opposition can call for a vote of no-confidence in the government and as such the motion of this vote will be debated in parliament.

If May is defeated in a vote of no confidence, there will be a two week window in which she can try and regain the confidence of MPs. However, if this fails, a new government can be formed or parliament dissolved and a general election will be called.

The scale of defeat 230, is rather significant and is the first time in Britain’s ‘democratic era’ that a government has faced such a loss.

May’s humiliation was further intensified when it was revealed that 118 of her fellow Conservative MPs voted against her along with 314 opposition MPs.

May’s humiliating defeat is one example of how the Conservative government have failed in successfully handling and negotiating the Brexit process and reducing the destructive consequences it presents.

By creating restrictive and narrow ‘red lines’ regarding their position on Brexit, the government have created a monster they now can’t control and have led the country to a cliff-edge where the threat of leaving the EU without a deal is a real possibility.

As such, they have created further division and polarisation, not just within the government and parliament, but throughout the country as they have put their party and their ideological interests first before that of the people they govern.

Tory polarisation is evident in the conduct of its members and MPs and the views they espouse. One such example, among many, is the inherent Islamophobia that exists within the party and amongst its members and the lackluster response the government has given in tackling it.