Royal callously describes killing Afghans as removing “chess pieces”; if British Afghans expressed a desire to do the same to occupying British troops in Afghanistan, they would be seen as terrorists
News 12/01/2023No Comments4 Mins ReadBy Shaheer Choudhury 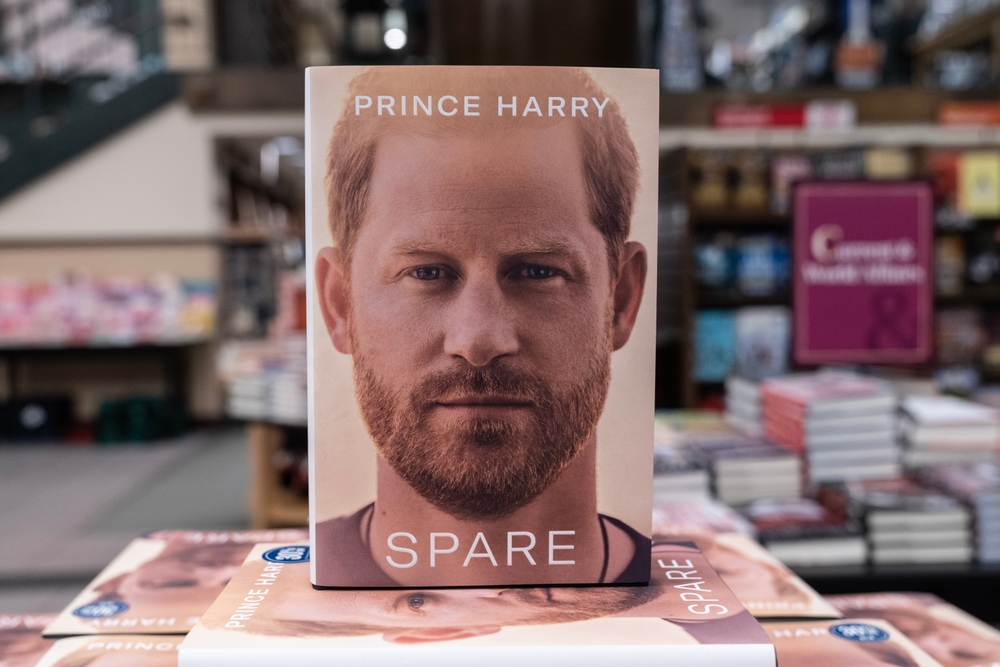 Alongside the official 10 January release of Spare – a memoir by the royal failure, Prince Harry – it seems peculiar that for a man who has had a decades-long bitter and undesired relationship with the media, he is engaging in a great many interviews and apparent publicity stunts to draw attention to himself. [1]

And this is to say nothing of the fact that the Duke of Sussex claims to have been responsible for the deaths of a staggering 25 Afghans, while he served in the occupying and oppressive British forces in Afghanistan. [2]

A game of chess?

In Spare, the former army captain nonchalantly describes removing “chess pieces” from the “board”, when speaking of those he was allegedly responsible for killing. Harry says of this experience,

“It was not something that filled me with satisfaction, but I was not ashamed either.” [3]

In response, Anas Haqqani, a government official in the Islamic Emirate of Afghanistan (IEA), shot back and said that those who were killed were not mere “chess pieces”. [2]

“The ones you killed were not chess pieces, they were humans; they had families who were waiting for their return. Among the killers of Afghans, not many have your decency to reveal their conscience and confess to their war crimes.” [2]

In Britain, many of the military’s top brass have openly condemned Harry for his allegations, with a purported view that such revelatory remarks are never made by soldiers, out of respect to the dead and the sheer trauma that is experienced by all sides.

Moreover, government officials have criticised Harry for his remarks and blame him for increasing risk to serving personnel, in addition to harming the safety of retired members of the armed forces.

The Secretary of State for Defence, Ben Wallace, who himself is a former captain in the British Army, has been described as being “on high alert”. [4]

The New Statesman reports that Wallace has ordered officials to take a fine-tooth comb to review Harry’s service file, with the presumption that further explosive revelations could cause serious damage. [4]

Apologise and give Netflix proceeds to Afghan families

Moazzam Begg – the Outreach Director at CAGE and a former prisoner at the notorious American detention sites in Guantanamo Bay and Bagram airbase in Afghanistan – was scathing in his response to Harry’s open admission of killing dozens of Afghans. [5]

“How often do you hear from British soldiers who took part in the murderous occupation of Iraq and Afghanistan talk about the numbers of people they killed?

“Imagine then, a prince who during military training calls Muslim colleagues ‘ragheads’ and ‘Pakis’, then goes on to kill Afghans defending their homes from invading occupation forces. He doesn’t even see them as human beings, just pieces on a chess board.” [5]

“Notwithstanding the fact that he would have been a great prize if captured by IEA, it’s galling to hear Harry complain of the very racism – undoubtedly prevalent in his home and surroundings, that enabled him to kill with such indifference – now used as a rallying cry against his treatment after marriage.

“What he really needs to do is apologise to the families of the people he killed, donate all the proceeds of his Netflix revenues to them, condemn the racist Islamophobic occupation of Iraq and Afghanistan, and lead the call for accountability against all who took part.” [5]