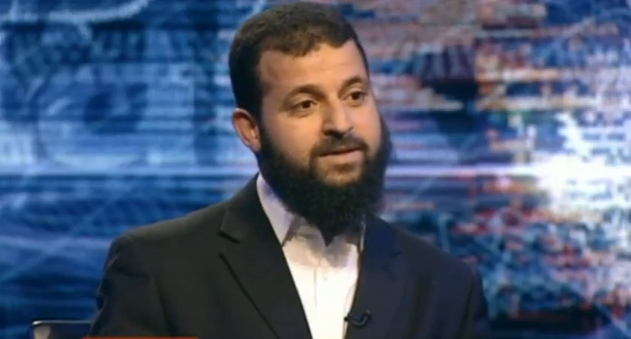 The landmark ruling went in favour of Mohamed Ali Harrath, founder and CEO of Islam Channel, against Stand for Peace and its spokesman Samuel Westrop. In a statement yesterday, Mr Harrath said:

“I am delighted by this result and I would like to thank the Judge, and the High Court, for its rigorous review of the evidence and its conclusions that the allegation against me was completely unfounded.

“I hope that in future any media or other entity that chooses to comment about me will take careful note of Sir David Eady’s observations. Mr Westrop and Stand for Peace had previously lauded themselves as experts on subjects of this kind and had been cited widely in the mainstream media.

“Yet, when it came to trying to excuse his conduct in publishing this grave libel, it became clear that the research that Mr Westrop had undertaken had been wholly inadequate and he tried to explain himself on the basis that he was “self-taught” rather than a professional journalist. The Court clearly had little sympathy for such excuses.”

Stand for Peace describes itself as a “Jewish-Muslim interfaith organisation”, but it is well known for its vociferous attacks against prominent Muslims campaigning for Palestinian rights and more recently, charities collecting for aid for Syria.

It has appropriated the vacuous vocabulary of “extremism”, smearing mainstream Muslims from a diverse range of backgrounds, such as Mufti Muhammad b. Adam al-Kawthari,[2] Sh Suliman Gani, Yusha Evans, Adnan Rashid and many more.[3] It echoes Middle East Eye’s recent investigation,[4] into smears against Islamic charities and prominent British Muslims by the right-wing press, apparently sharing common “unsubstantiated slurs…sourced from agenda driven and speculative outlets that have been recycled by the mainstream media.”[5]

Westrop has also been linked with other anti-Islam groups such as the neoconservative Gatestone Institute,[6] which has published anti-Islamic hysteria from the likes of Douglas Murray and Geert Wilders.[7] He was quoted by the Jewish Telegraph newspaper in 2011 after a trip to the Middle East, saying: “I did not find the Arabs romantic. I found them interestingly hostile. A mentality of very irrational hatred was evident everywhere, venom regurgitated by government propaganda.”[8]

Although it is reported that Stand for Peace and Westrop have no assets and therefore cannot pay for the damages,[9] such a ruling is nonetheless very useful in challenging the Islamophobic myths and lies that are widespread in society due to their incessant repetition by the right-wing press. Mr Harrath’s ruling should give other prominent Muslims that have been on the receiving end of such hateful slander and libel to campaign raise legal costs to challenge them in the courts.