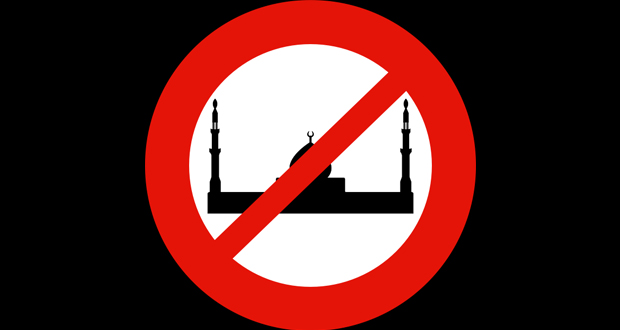 Over a billion Muslims around the world are preparing to observe the holiest month of the year, Ramadān. And whilst many plan to seclude themselves in Mosques during Ramadān’s final ten days in devotion to their creator, Egypt’s coup regime has taken the unprecedented step of restricting this act of worship known as Iʿtikāf.

The ban covers all Egyptian citizens apart from religious leaders appointed by the ‘Ministry of Endowments’ who must be graduates of al-Azhar University.[1] Critics have cited this as part of a systematic campaign against religious activity and gatherings that may spur revolutionary sentiment against a regime that has killed and imprisoned thousands since it took office from an elected government on the back of a military coup.

In another unique move, the Ministry banned the use of external loudspeakers during the nightly ‘Tarāwīh‘ prayers, justifying the ban by claiming it will ‘disturb the concentration of students’, currently preparing for their final academic exams,[2] despite the vast majority of students attending night prayers themselves.

Representatives of the Ministry of Endowments have been falling over each other to gain the pleasure of the coup regime’s head who in 2015 demanded Muslims to “adapt their religious discourse to the present and eliminate elements of their rhetoric that could foster violence.”[3]

In their believed interpretation of this ‘injunction’, state-sponsored leaders of al-Azhar have sought to remove classifications such as ‘disbelievers’ from being levelled at Christianity and other religions. ‘Sheikh’ Salem Abdul Jalil, Former Waqf Undersecretary was recently banned from delivering sermons by the Minister of Endowments for classifying Christians as ‘unbelievers’.[4] Subsequently Al Mihwar TV further ended all contractual obligations with the ‘Sheikh’.

Ironically, the ‘Sheikh’ issued a ‘Fatwa‘ in May ordering the burning of the Quranic tafsīr (explanation) by the renowned theologian Sayyid Qutb, ‘In the Shade of the Qur’an‘, in the ‘Sheikh’s’ attempt to address al-Sisi’s orders. Egyptians have picked up on the disarray inflicting the politicised religious establishment,[5] as Egypt falls further into further political and economic ‘freefall’.[6]

AZHAR EGYPT I'TIKAF RAMADAN SISI
Share. Facebook Twitter LinkedIn Email Telegram WhatsApp
Previous ArticleCAGE Director charged under Schedule 7, Terrorism Act. What does this mean for British Muslims?
Next Article No, Trump did not give a speech on Islam to Muslims