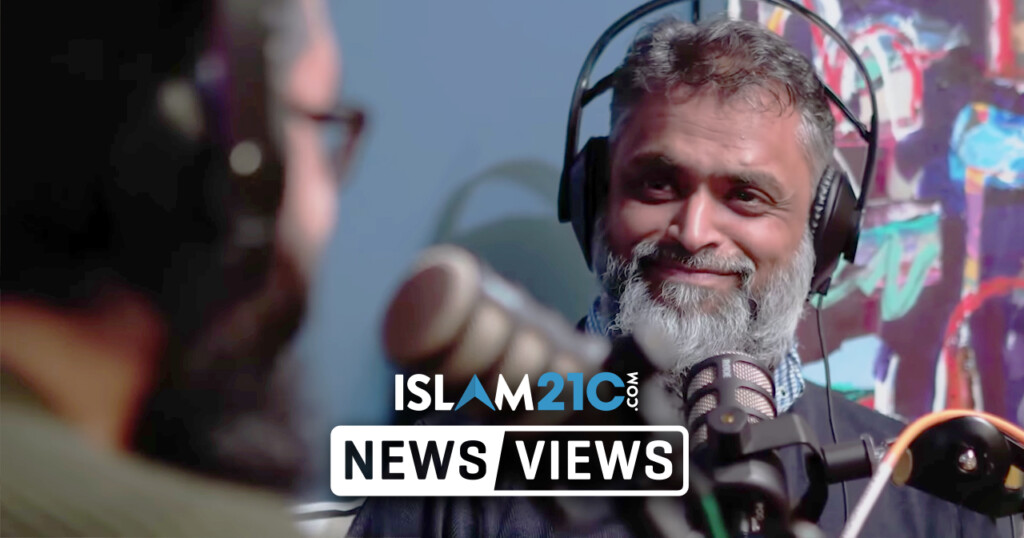 Rupert Murdoch’s newspaper The Times has agreed to unreservedly apologise and pay damages and legal costs to CAGE and its Outreach Director, Moazzam Begg.

“We incorrectly suggested (News, 25 June) that the advocacy organisation CAGE and its Outreach Director, Moazzam Begg, were supporting the individual suspected of the Reading knife attacks of June 20, 2020, and that they were excusing his actions by reference to failings by the police and others. We also wrongly stated that they refused to comment on their involvement with the suspect. In fact, while they commented on police and media reaction to the attack, they had no involvement with the suspect. We apologise to CAGE and Mr Begg for these errors and for the distress caused, and we have agreed to pay them damages and legal costs.”[1]

CAGE said in a press release they will be dedicating the damages paid to “expose state sponsored Islamophobia and those complicit with it in the press”:

“The Murdoch press empire has actively supported of xenophobic elements, and undermined principles of open society and accountability. We will continue to shine a light on war criminals and torture apologists and press barons who fan the flames of hate.”[2]

Moazzam Begg, CAGE Outreach Director reminded people that Muslims in Britain have become accustomed to reading sensationalist and defamatory headlines in popular newspapers. “The aim of these stories appear to be two-fold”, he said.

“Firstly, to perpetuate a narrative that demonises Muslims who seek justice and accountability from the state and, secondly, to make huge profits in the process.”

He added, “This will not be the last time The Times uses its pages to generate more hostility towards Muslim activists. We can only hope that this settlement serves as a reminder to others that the truth is not negotiable.”

“In the meantime, this decision will assist CAGE with its important work in exposing war criminals and torture apologists – alongside their facilitators within the media.”

“We are delighted by this outcome for our clients. £30,000 is a substantial sum of damages for an article that was online for less than 24 hours. It exemplifies the gravity of the allegations and provides the vindication to which CAGE and Mr Begg are entitled. It also demonstrates that the media cannot publish defamatory articles and assume that removing them from their websites and publishing inadequate corrections will permit them to avoid liability for these libels.”

Islam21c’s Chief Editor Dr Salman Butt said: “While it is great news that an organisation as deserving as CAGE will be receiving some level of justice for the many abuses they have suffered from minions in the most servile quarters of the press, it would be embarrassing if the likes of Rupert Murdoch were to out-do us in donating to CAGE! Let’s dig deep and ensure organisations that are working tirelessly for all of our rights can continue their crucial work.”

On a statement on social media, Moazzam Begg resolved that “CAGE is committed to using the money to continue in our work to hold the state to account and empower our community.”[3]

“Meanwhile”, he added, “I’ll be using my payout to construct a much needed additional toilet in my house, which I’ll be dedicating to the gutter press.”

He is considering naming it “The Murdoch Suite”.