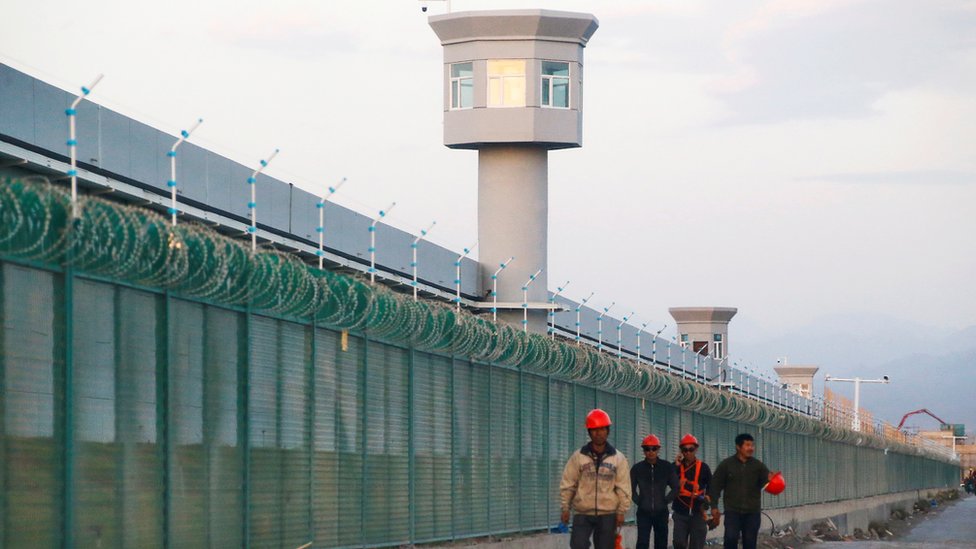 The long-awaited report following UN Human Rights Commissioner Michellle Bachelet’s visit to the “Xinjiang region” revealed “credible evidence” of torture amounting to “crimes against humanity”. The investigation into China’s human rights violations was in response to numerous allegations being submitted to the UN regarding mass disappearances, re-education camps, arbitrary detention in concentration camps, forced labour, and claims of torture and other physical mistreatment [1].

The report analyses a combination of publicly available official government documents, research material, satellite imagery and other sources. The report also assessed 40 in-depth interviews with Uyghurs and some other ethnic minority groups in the region. The interviewees had been either detained, or worked in different facilities across occupied East Turkestan.

The findings identified China’s use of ‘counter-extremism’ policies in order to justify arbitrary detention, destruction of mosques, Islamic institutions and the criminalisation of overt displays of Islam.

“The UN High Commissioner’s report confirmed the Chinese regime’s targeting of Islamic practices, deeming all Islamic expressions as signs of extremism and punishing Uyghur Muslims for learning and practicing their religion. The report acknowledges what we have been saying for many years that the Chinese authorities have left no space for the Uyghur Muslims to practice Islam. Now the Islamic World and the governments of the Muslim-majority countries have to accept the fact that China is waging a war on Islam in East Turkistan. The Muslims have to stand up to China and say that the Muslim Ummah does not tolerate China’s criminalization of the Islamic faith and practices. After this report, there is no excuse for the Organization of Islamic Cooperation to delay supporting the Uyghur Muslims.”

Critics have claimed however the report consists of ambiguities and unclear statement pertaining to cases where evidence is clear. The report fails to describe the CCP’s violations as a ‘genocide’ or ‘crimes against humanity’.

The findings should put pressure on international governments to place sanctions on Chinese government officials as well as bans on products which come from forced Uyghur labour. It should particularly awaken Muslim nations who have been shamelessly dismissive of the religious persecution China is committing against Muslims in East Turkestan and drive them to end diplomatic ties with them. Institutions should be encouraged to divest in companies complicit in the human rights violations against Uyghurs in East Turkestan.