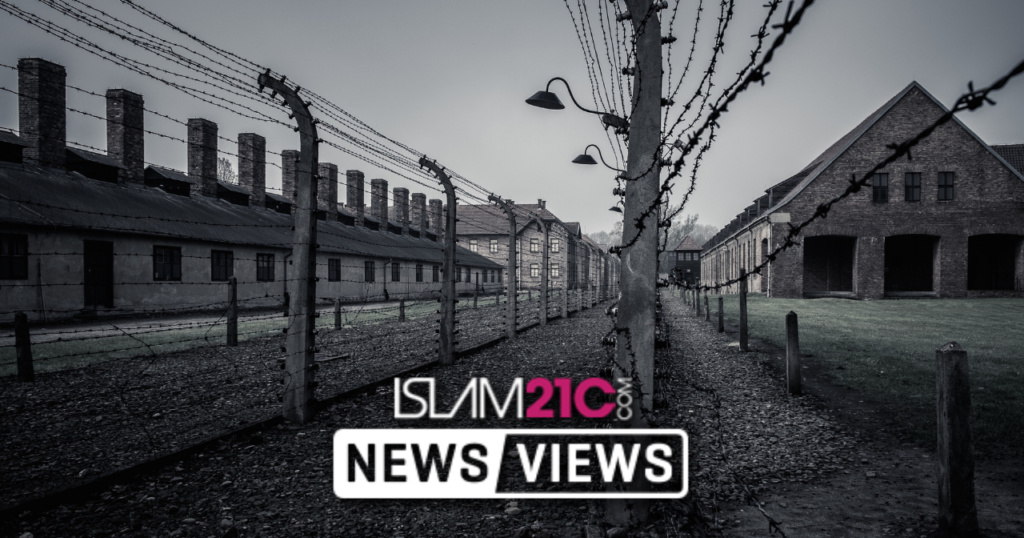 Mass prisons, or as China refers to them, ‘re-education camps’, being used to hold Uyghur Muslims and other minorities are being run like concentration camps, human rights group Amnesty has said.

Chinese authorities have repeatedly stated that they are detaining people accused of minor crimes and that they are being held in centers of re-education where they enjoy their time and are ‘grateful’ to be there.

However, Uyghur activists, according to Amnesty, have said that up to 3 million people have been detained in the camps.

“The scale is scary. We haven’t seen in recent Chinese history that there would be such a scale of detaining people in camps in such huge numbers,” said Patrick Poon to The Independent, a China researcher at Amnesty International.

“So I think it’s legitimate for people to raise concern about how the camps are being run similar to wartime concentration camps. It’s comparable in scale.”

Poon said that Amnesty had obtained reports from former detainees who said that they were forced to denounce Islam, swear loyalty to the Chinese Communist Party and were forced to eat pork and drink alcohol.

New reports of life in the camps are incredibly difficult to obtain as Chinese authorities censor and control what journalists can report on, and former detainees are incredibly reluctant to talk about their experiences due to fear of police reprisals.

“It’s a region that at least in theory journalists can get into, but the controls on what they can do once there are incredibly strict, and those have only gotten tighter,” said Sophie Richardson of Human Rights Watch.

“It is a huge story that people are aware of, but it’s hard to get fresh information,” she added.

The United Nations’ most senior human rights official last week requested to visit the Xinjiang region and have direct access to the camps to verify what he called worrying reports.

“We have been asking for direct access to the region to be able to check and verify the worrying reports we are receiving,” Michelle Bachelet, the high commissioner for human rights said in a news conference.

Richardson’s request, however, had been denied and Chinese authorities had blocked her from travelling to the region.