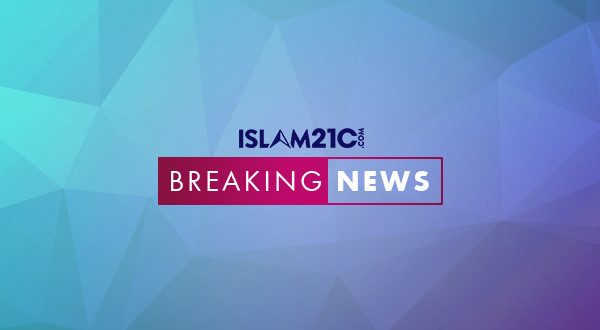 Turkey has reportedly met representatives of 50 countries in 28 hours in order to mount an international military response for Palestine.

The Foreign Minister, Mevlut Cavusoglu, said his office had been busy trying to gather political support for an international peacekeeping force, during the recent rise in attacks by Zionist colonial settlers and their armed groups.

The remarks comes days after Turkey’s president said the international community needs to “teach a deterrent lesson” to Israel.

Erdogan made the comments during a call with Russian President Vladimir Putin, saying he thinks Russia will agree with Turkey at the United Nations on the issue.

While it would be practically impossible for a direct war between the US-backed, nuclear-armed Israeli occupiers, and any other single country, Turkey are calling for the international community to step in and fill the vacuum of support against the latest aggression by the apartheid regime.

Egypt has also reportedly softened relations with Palestinians recently, opening the Rafah border and hospitals in Sinai treating victims of the latest assaults.