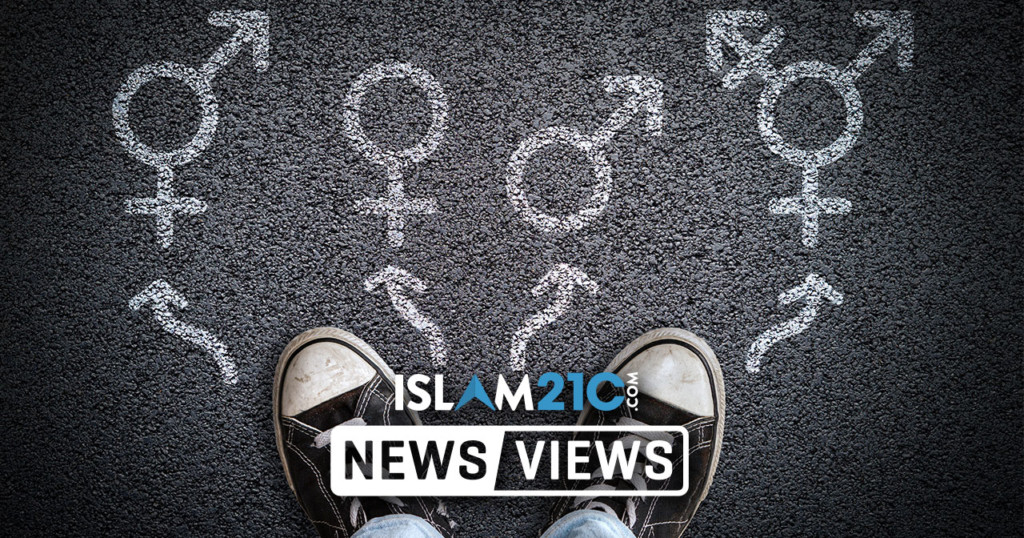 The UK’s only NHS gender clinic for children has been accused of conducting live experiments, by administering life-changing medication without having any evidence of its long-term effects.

NHS specialists have warned the general public that vulnerable children and young teenagers are rushing to change their genders, without giving experts time to assess their cause of confusion surrounding gender. As a result, they are administered with irreversible hormone blockers.

Five clinicians from the Tavistock Centre in London have also resigned from the clinic and have spoken out against these procedures, citing concerns over ethics and safety regulations of the treatment administered to young people who identify as being transgender. The former staff were responsible for choosing which children should be allowed the drugs.

“I felt, for the last two years, what kept me in the job was the sense there was a huge number of children in danger. I was there to protect children from being damaged,” said one clinician, while another added that “this experimental treatment is being done on not only children, but on very vulnerable children”.[1]

All five staff believe that transgender charities have a harmful effect on confused children and teenagers as they present such a procedure, that aims to cure all problems without addressing their vulnerability and confusion.

Talking about the confusion faced by these children, one former clinician explained that these vulnerable children often suffer from mental health issues and difficulties or face physical and emotional abuse from family and friends.  She added that these issues, which are the cause for such confusion, are being swept under the carpet and, thus, not analysed by specialists, who could reach credible conclusions and administer the appropriate solution to such issues.[2]

The staff continued to argue that children’s bodies are being damaged, in order to treat issues that stem from societal issues and interactions. Furthermore, the rush to celebrate this so-called “new identity” has allowed institutions to ignore the complex histories that would explain the state of confusion and vulnerability.

Backing these recent calls is Professor Carl Henegham, director of the Centre of Evidence-based Medicine at Oxford University, who has questioned the safety of the so-called drug therapies used by the clinic. He argues that these treatments are “supported by low-quality evidence, or in many cases, no evidence at all”, and that without proper examination, such procedures could have damaging consequences, possibly leaving a young person worse off than before.[1] He adds:

“Given paucity of evidence, the off-label use of drugs [for outcomes not covered by the medicine’s licence] in gender dysphoria treatment largely means an unregulated live experiment on children,”[3]

Different cultural ideas and beliefs about gender and sexuality have increasingly been the cause of disputes and controversy lately. In Birmingham, for example, hundreds of Muslim parents have been protesting the assistant head of their children’s school “proselytising” LGBT ideology to the 99% Muslim student body.[4]

In Wales, there have been reports of female pupils missing school because they do not like the mixed gender toilets installed. Female students opt to stay at home as they feel they cannot use the bathroom, for fear of being “period shamed” by boys who would use the same bathroom.[5]

There are also reports of Muslim students, who wear the Hijāb, feeling uncomfortable in going to the mixed gender bathroom, as they worry boys would look at them whilst they adjusted their Hijāb.[5]

Another study conducted by the University of Warwick has found that four in ten female students have suffered sexual harassment, in schools in England and Wales, due to the imposition of mixed gender toilettes.[5]