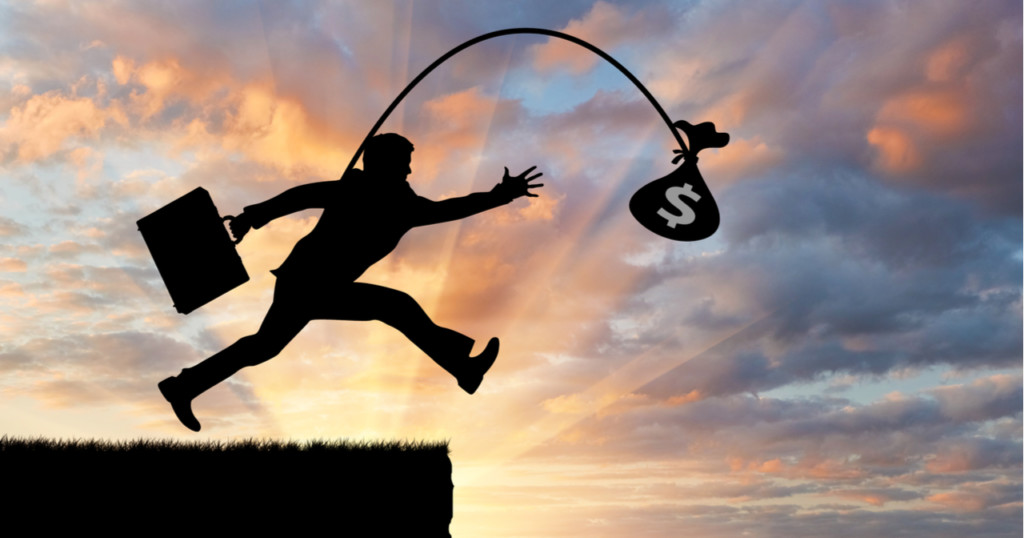 In the past few years, the Muslim community has been celebrating and rightly so, the tremendous achievements young Muslims have had in securing their qualifications nationwide. The London borough of Newham, known for its socio-economically challenged demographic, has received much fanfare due to the success chiefly of two schools: Brampton Manor Academy and Newham Collegiate Sixth Form, a number of whose graduates have been able to secure places at the coveted Oxbridge. I feel obliged to mention at this point, on behalf of those institutions that bravely admit students regardless of their backgrounds, that both these Newham schools are highly selective. This notwithstanding, the students – a good number of which are from the Muslim community – have worked hard and rightly earned their places to study in two of the best universities in the world.

While the grounds and halls of universities around the UK will see an increase in Muslim representation, there are other institutions in which the current cohort of 18-22 year olds are noticeably absent. Masjids, certainly in my particular locality of South-West London, have never witnessed such a dearth of young Muslims before. I work actively in trying to encourage young Muslims to engage with their local masjids for a number of reasons, but chiefly because the way in which any community thrives is by one generation passing the torch to the next. While I cannot speak for the whole of London, and certainly not for communities in other cities, my interactions with young people locally have shown me that exams, internships, friends, and making money leave no spare time for anyone but themselves.

I realise that this will make for unpalatable and contentious reading for my generation, but we will continue to evade our culpability in the way that we have brought up our young to the detriment of the Muslim community. The fact is that we cannot blame young people, in general, for the way that they think about life, the world, religion, or community. Their ideas, ideals, and values were nurtured in an environment that we as parents exposed them to; they are essentially a product of that upbringing. Where did we go so wrong? This topic is vast and complex and, in truth, my attempt to expound on it here will only be able to touch on some of the issues at a superficial level. However, it is of such importance to the Muslim community that I feel we simply need to begin this conversation. I do not pretend to be novel in my discussion of this topic, but I do feel that because the issue is mostly dealt with more academically and abstractly, it often fails to filter down into discussions we should be having as communities.

If I were to simplify the topic and try to get to the heart of the matter, I would say that, despite being better endowed with ‘Islamic’ knowledge than our parents’ generation, we have succeeded quite remarkably in creating and practising a secular Islām. I helped out with a youth programme for twelve to fifteen-year olds at my local masjid and designed a questionnaire for the children to try and better understand how Muslim families were engaging with their faith. The penultimate question asked, “What do you think would make your parents really proud of you?” Out of the twenty-five respondents, one child wrote that it would be to memorise the Qur’ān, while another said the same and added that their parents would like to see them take an active role in helping the Muslim community. The rest of the children mentioned academic and career success. Of course, there is nothing wrong with academic success nor with a good career. In fact, as Muslims, we should reject mediocrity and work hard in striving for excellence in whatever we do, which includes doing well in our studies and becoming the very best in our professions. The only question, however, is whether the desire to achieve this is simply a means, or the end itself.

We live in a world of hyper-consumption. For those who have seen nothing but good in the advent of the Internet and social media, the diet of marketing and advertising assaulting our senses almost every waking moment of the day has inevitably shaped our perceptions of the winners and losers of society. We are compelled (against our better judgement) to consider our fellow man not on the basis of how well-mannered, virtuous, and selfless he is, but on his career, where he lives, the size of his property, the car he drives, the people he hangs around with, his cultural capital, and other qualities which make him stand out as a person ‘succeeding’ in the world. Whether we are ready to accept it or not, the decisions we make for our children’s upbringing is rooted primarily in the desire to see them become people who are ‘successful’ in this life. If twenty-three of the twenty-five respondents in my questionnaire echoed the same mantra, can there be little doubt that the focus for our children is unwittingly directed towards the material rather than towards something more virtuous?

The concern is this. If we nurture and bring up our children with the fear that they will not succeed in a life which will end in a matter of years, we will grow within them an urgency to acquire whatever they can and to disregard anything that stands in the way. This is why Allāh the Most High says in the Qur’ān, “The devil frightens you with poverty and encourages you to commit indecency.”[1] in this narrative, there is a greater chance of losing our children to the world as individualistic, self-indulgent people who seek only personal gratification. However, if we are to nurture and cultivate them on the idea that their primary and fundamental role is to become obedient servants of God seeking to become resourceful and powerful with the desire of making Allāh’s word the highest, then we have the potential to realise the achievements of the early generations of this Ummah.

It is regrettable that the situation I see us heading towards is the former narrative. I do not say this to create despondency or hopelessness, but to impress upon us all that there is a crisis of sorts that needs to be confronted if Islām is not to be lost in the coming generations. Some readers may be sceptical and suggest that I am unnecessarily being a harbinger of doom. They might challenge my assertion and suggest that there have never been more people accepting Islām, that there have never been more mosques or Islamic schools or Muslim politicians or other such indicators of the growth of Islām. Yet even if this is true, it is an oversimplified reading of the way Muslims are responding to the world they live in. Indeed, it is not a reading at all.

The assertion I am making is that we, as parents, are unconsciously developing habits of self-interest within our young. Self-interest is not necessarily a pejorative idea, depending on what philosophy it is nurtured in. An Islamic perspective of self-interest encompasses a desire for the individual to realise Allāh’s favour and ultimately His paradise. However, Allāh’s favour and grace are not bestowed on an individual who seeks only his own salvation, as we know from the narration regarding a village the angels were sent to destroy. The angels returned to Allāh and informed Him that among the wrong-doers was a righteous man who was committed to His worship and praise. Allāh the Most High ordered the angels to start with the destruction of the righteous man since he had not sought to benefit anyone but himself. Therefore, an Islamic self-interest is fundamentally exemplified through the commitment of seeking goodness and salvation for others. Is this what we are inculcating in our young? My belief is that we are more aligned to Adam Smith’s notion of self-interest, which is of people seeking their own benefit, using markets to build wealth.

Our actions as individuals and communities betray our notions of self-interests as adults. We are ready to pay a Maths tutor £30-40/hr, but we are offended by the very idea of an Imām proposing even £15/hr to teach Qur’ān. When we complain that Islamic schools are not offering our children a good service, rather than trying to fix the institution for the benefit of all, those of us with financial means privately arrange lessons for our own children and abandon the others to their fate. Unhappy with the behaviour in state schools and the quality of schooling, the financial elite band together to make independent Islamic schools that the majority of Muslims in the community have no access to. When people shake a bucket and ask for donations for a worthy cause, we pass by without a moment’s thought. But if we are offered the opportunity to enjoy a night of entertainment and celebrity for the same cause, we somehow find the will to attend. When a call goes out for young people to help at the masjid, we are always content for other people’s children to help because ours have tuition or exams to worry about. When the masjid arranges an event on improving one’s relationship with God, the attendance is relatively low compared to an event offering to help children maximise their grades in public examinations. When our own minds have become so utterly compromised by self-interest, how is it possible that this mindset will not pass on to our children?

Islamic self-interest and its antithesis cannot reside in the same heart. One seeks to become powerful in this life in order to reach the next, while the other seeks power to acquire what it can in this world. Allāh the Most High says, “Every soul shall taste death and you shall be fully recompensed on the Day of Resurrection. Whoever has been distanced from the Fire and entered into Paradise has truly succeeded. For what are the pleasures of this life except a deception.”[2] If our children become obedient servants of God using their time, energy, and resources to make His word the highest, they will not only benefit in this life, but their righteousness is one of the only things that will benefit us when we are long gone and buried six feet under. So, the question is not what you want for your children, but in the matter of Islamic self-interest, what you want for yourself.