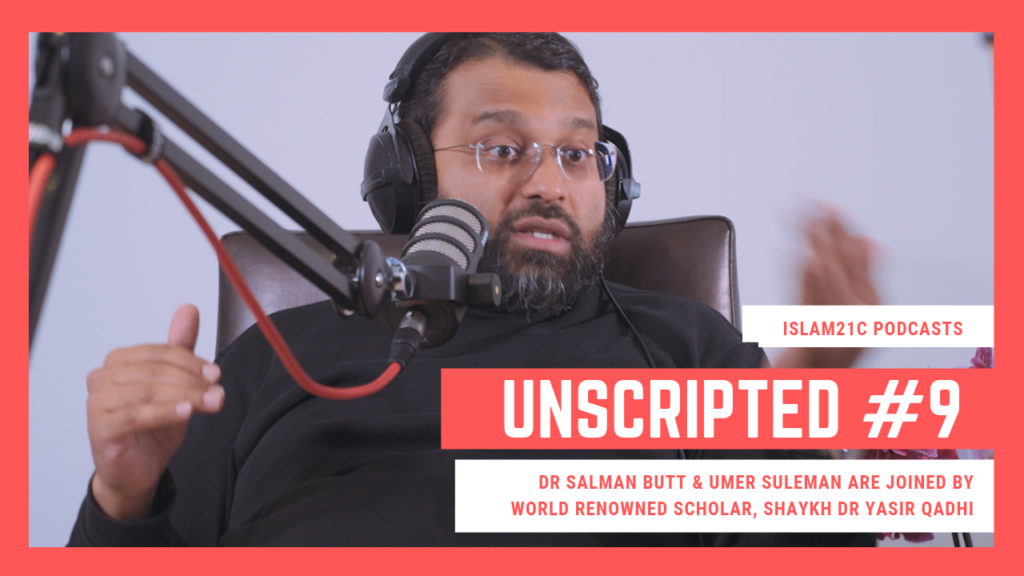 Loads of hot questions were asked from Dawah, Sects, Scholars, Saudi to how he’s changed and more. This is a Podcast you don’t want to miss watching!

Subscribe to our YouTube channel to be at the front of the queue when the next podcast is released, at YouTube.com/Islam21c