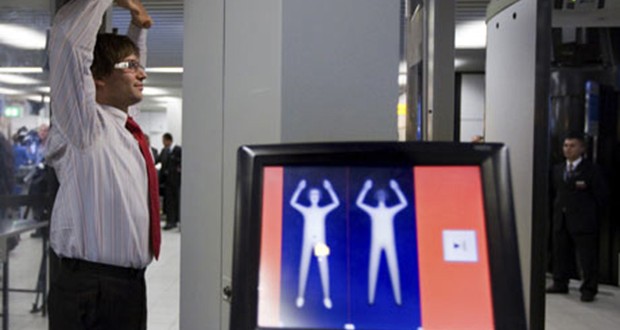 Reading Nudity: Rethinking the Issue of the Body Scanner

The paper makes a decidedly radical re-reading of the installation of body scanners in Britain and the US, so as to question the singular emphasis on security that discussions about these machines have had so far. The author analyses the Muslim response to these scanners and draws attention to certain shortcomings in those responses. He also argues that the impulse to install these machines has been irrational as much as rational. The paper also makes a bold challenge to the Obama administration by questioning how different his administration is or can really be. This latter task is accomplished by reading the enthusiasm that existed when Obama came to power as an enthusiasm for transition, yet, the author argues, transition is a highly fraught gesture and the body scanners show this up in particular.
2010-06-04
Syed Haider
Previous: Israel is its Worst Antagonist
Next: Opposing Nude Body Scanners