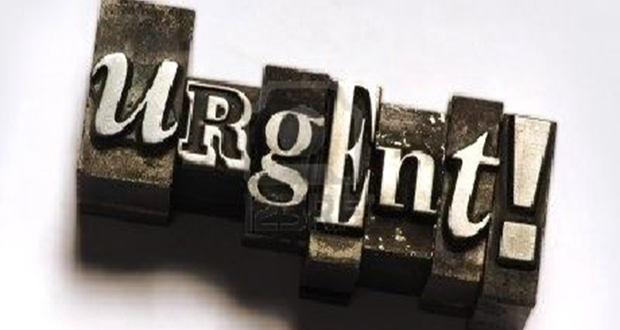 Shaykh Raed Salaah, the most prominent Arab political leader from Jerusalem and defender of Masjid Al-Aqsa was arrested in London last night at the request of the Home Secretary Theresa May. He may now be deported.

Shaykh Raed has worked tirelessly for years championing the rights of Palestinians both within Israel and the Occupied Territories. He has faced arrest and imprisonment on numerous occasions despite engaging in peaceful activities promoting Arab-Israeli and Palestinian human rights.

Please call/email the Home Secretary Theresa May and request that she reconsider the deportation order. Please raise the following points:

1. Shaykh Raed was visiting the UK on a speaking tour which was to include a meeting in Parliament for MPs. His programmes were openly advertised during the past few weeks. Why did the Home Office not approach the organisers for any clarifications?

2. Shaykh Raed has never been charged with anti-Semitism or any race related charges in Israel. On what basis does the British government then consider him to be “non-conducive to a multicultural society.”

3. Shaykh Raed is one of the most prominent Arab political leaders and was elected as a mayor 3 times. HE IS NOT HATE PREACHER

4. Shaykh Raed has commenced legal proceedings against two British newspapers for the false and potentially libellous accusations they have made against him including claims that he is anti-Semitic. By deporting him the British Government will interfere in these proceedings and deny him the right to clear his name.

5. It appears Theresa May’s actions are not based on clear evidence but rather on hearsay and this is unacceptable behavior from the British government.

Please contact the Home Secretary Theresa May and your local MP:

2. To find out who your local MP is, see here (findyourmp.parliament.uk)

You can also call your MP in Parliament and speak to them directly:

NOTE: Please be polite and calm at all times but persevere until you get a response.

2011-06-29
Friends of Al-Aqsa
Previous: Instructions for Muslims in the light of the Prevent strategy
Next: Murdoch: End of a Dictator