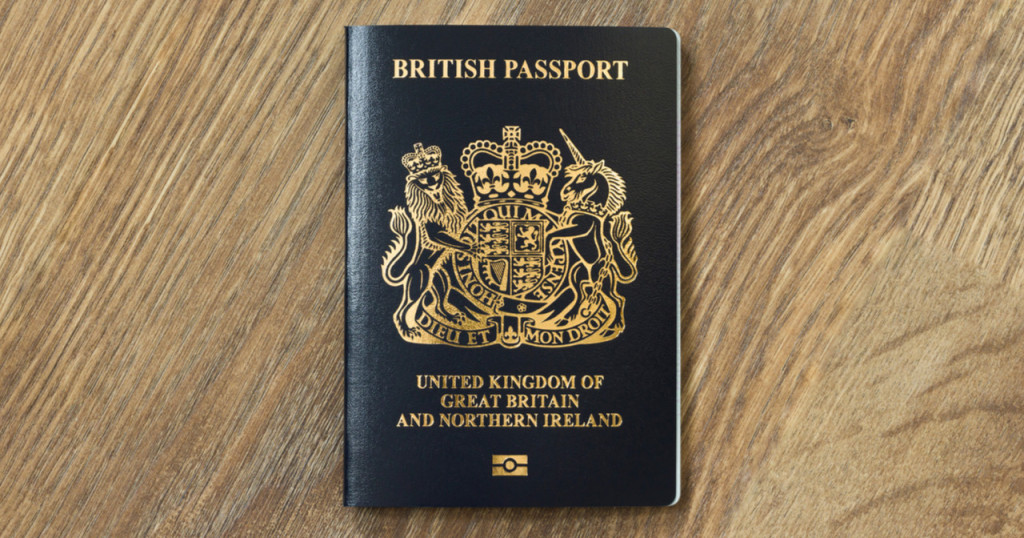 The UK government has been slammed for attempting to discreetly eliminate a key universal human right, namely the right to having a nationality. In a clause that was added to the Nationality and Borders Bill earlier in November, the government seeks to exempt itself from giving any notice to those whom it wishes to strip of their British nationality. The development is an extremalised power for the Home Office, as legislation to revoke British citizenship was first introduced in 2005, closely following the 7/7 London bombings. In 2013, Home Secretary Theresa May subsequently expanded the practice by stripping twenty Britons of their citizenship after they went to Syria, in an apparent bid to support the war effort. Human rights campaigners have decried the government’s planned move as “utterly draconian” and the actions of troglodytes. [1] [2]

Frances Webber, the vice-chair of the Institute of Race Relations, said of the planned change in legislation:

“This amendment sends the message that certain citizens, despite being born and brought up in the UK and having no other home, remain migrants in this country. Their citizenship, and therefore all their rights, are precarious and contingent.

“It builds on previous measures to strip British-born dual nationals (who are mostly from ethnic minorities) of citizenship and to do it while they are abroad, measures used mainly against British Muslims. It unapologetically flouts international human rights obligations and basic norms of fairness.” [1]

“This clause would give Priti Patel unprecedented power to remove your citizenship in secret, without even having to tell you, and effectively deny you an appeal. Under this regime, a person accused of speeding would be afforded more rights than someone at risk of being deprived of their British nationality. This once again shows how little regard this government has for the rule of law.

“The US government has condemned citizenship-stripping as a dangerous denial of responsibility for your own nationals. Ministers should listen to our closest security ally rather than doubling down on this deeply misguided and morally abhorrent policy.” [1]

The inalienable right to a nationality is enshrined in Article 15 of the Universal Declaration of Human Rights (UDHR), which states:

Moreover, the United Nations Office of the High Commissioner for Human Rights (OHCHR) outlines the significance of the right to possessing a nationality. Such a right is a prerequisite to compelling the state to “comply with their human rights obligations concerning the granting and loss of nationality”. [4]

In its rationale, the OHCHR further points out that:

“The right to a nationality is a fundamental human right. It implies the right of each individual to acquire, change and retain a nationality…

“If a person does not have a nationality, it may be impossible for them to go to school, see a doctor, get a job, open a bank account, or even get married. Millions of people around the world are in this situation; they are ‘stateless’.” [4]

The United Nations High Commissioner for Refugees (UNHCR) estimates that there are around 12 million ‘stateless’ people around the world. If the British government passes this controversial bill, that number may rise in the years to come.

A familiar name mentioned in discussions surrounding the revocation of British citizenship is Shamima Begum. As a 15-year-old schoolgirl in 2015, Begum and her two friends – Kadiza Sultana and Amira Abase – travelled to war-torn Syria via Turkey, and subsequently joined ISIS. Begum’s British citizenship was revoked by Home Secretary Sajid Javid in 2019, despite the teenager’s express desire and willingness to face justice in the UK upon her return. Whilst in Syria, Begum was reported to have married a Dutch-born revert, and the couple had three children; all three are sadly believed to have passed away. The youngest child – a baby boy named Jarrah – was born in February 2019 and died at less than three weeks old, owing to complications from pneumonia.